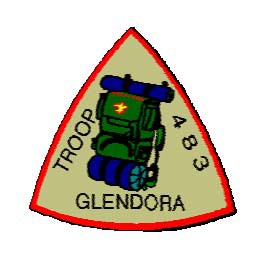 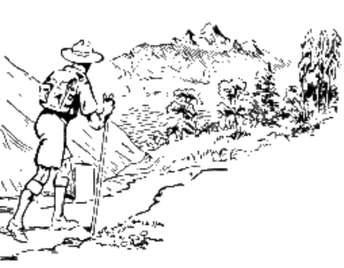 Neil Armstrong – Astronaut, first man to walk on the moon

What do these seven people all have in common? They are all eagle Scouts!

At one point in their lives these men sat in the same spot that all you Scouts are in. They went to weekly Troop Meetings, on outings, earned Merit Badges and worked through their ranks…Tenderfoot, 2nd Class, 1st Class….and eventually all were awarded Eagle Scout. Through perseverance and dedication each made their path through Scouting and then into their lives as adults.

All month we have been talking about skills and what it means to “Be Prepared”. Well, the gentlemen listed above as well as every other person who wore the green and tan uniform of the Boy Scouts of America learned their basic skills in the BSA. Their leadership and ingenuity no doubt came from their time working with their Troop and in their individual patrols.

At our last Troop meeting we took some time to talk to everyone about advancement and a little about why we work on Scout Skills. This is to give each Scout the foundation in which they can build their own experiences on. I believe that Scouting is not about the destination, it is about the journey. The journey that each one of you are on is one of trial and error, discovery, education, and growth.

There is a story that I have read to many new Eagle Scouts, it is called “Climbing the Mountain” At the conclusion of the story the line that has always stuck with me is…

“the badges we offer for attainment are not "prizes"--they are merely tokens of what you have done, of where you have been. They are mere twigs from the trail to show how far you got in climbing up the mountain.” 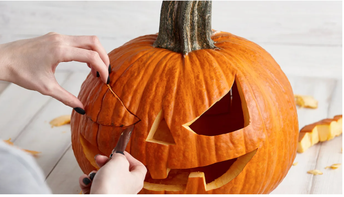 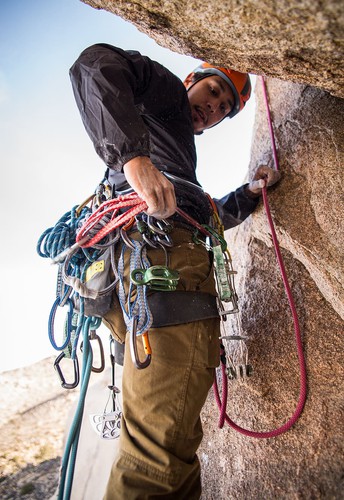 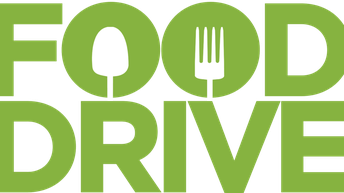 Please begin to collect food from neighbors to donate to the local food pantry. There is currently a great need for non perishable goods. We will be giving out bags and flyers that you can place on neighbors door steps like we did the Peanut Butter Drive.

Please bring extra grocery bags to Monday's meeting so we can prepare them for the food drive. 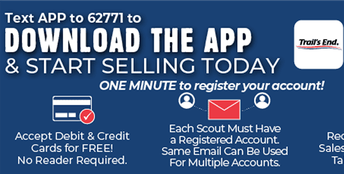 Scouts that sell $500 get registration paid for.

Scouts can do take orders or sell online. 35% of all sales go towards scout bucks.

Popcorn Orders are Due Thursday, October 21 to Vicky 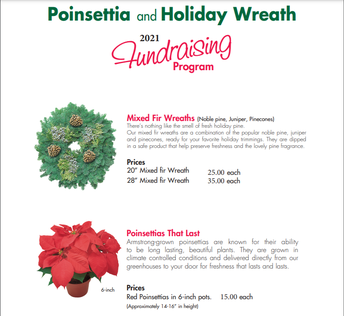 Please see your email for the information about the Wreath and Poinsettias fundraiser.

Orders are due October 24th to Wendy

Meet at St. Dorothy's. We will need drivers to drive scouts to Claremont.
Get Directions

God and Church for middle school and high school will be offered by Mr. Landers starting in November. Sign up sheets for those interested in Religous Medals will be posted soon. You can also RSVP here if interested.
Get Directions

This is a disctrict sponsored event. Scouts will go directly to event. More information to come on exact meeting time and exact meeting location
Get Directions

To the Ocean and Back Ride

50 mile buke ride. (10, 15, and 25 mile ride options available). Event is free. See flyer at Monday meeting or on the Troop website under Weekly Update for more information. Please RSVP if interested.
Get Directions

Order of the Arrow, make sure that you check out what is going on in our chapter. Meetings are the 4th Wed. of the month. 7:30 pm at Fraternal Order of Eagles. Contact: Shawn Goodner, Lodge Chief. shawnsib150@gmail.com

Have pictures from an event? Click on this link to upload them for the next Court of Honor