Stop the use of coal

Stop the use of coal 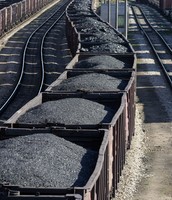 Coal-is-dirty.com...........................FACTS- U.S. Burns 1billion tons of coal each year -Companies are now using dynamite to blast away 800-1000feet off of a mountain tops just to look for coal and then dumping the waste into nearby valleys ,often burying streams.-Similar to global warming ,black lung disease ,and acid rain ,coal company lobbyists delay mercury pollution regulations, denying the gravity of the issue. 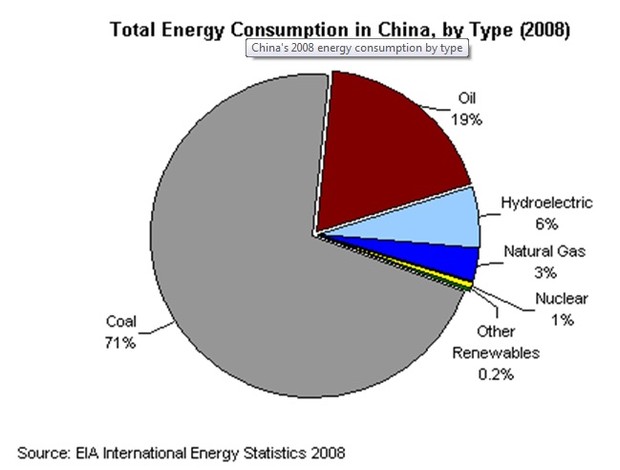