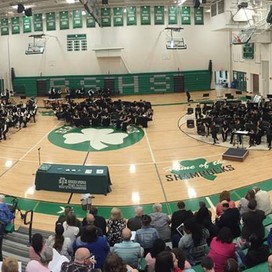 Friendly Reminder about our August and first week of September rehearsal schedules:

No Rehearsal 8/13 due to the Berrien County Youth Fair

MANDATORY REHEARSAL WEDNESDAY, August 28th from 6:30 to 8:30pm This is the last rehearsal before our first football game. 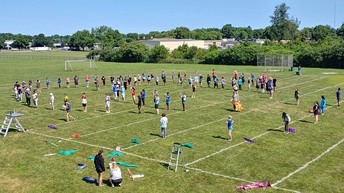 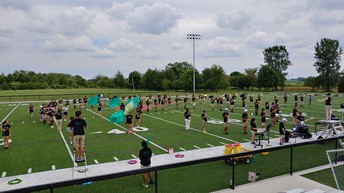 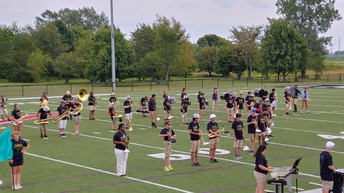 Order some Dragon gear to show your Shamrock Band Pride! 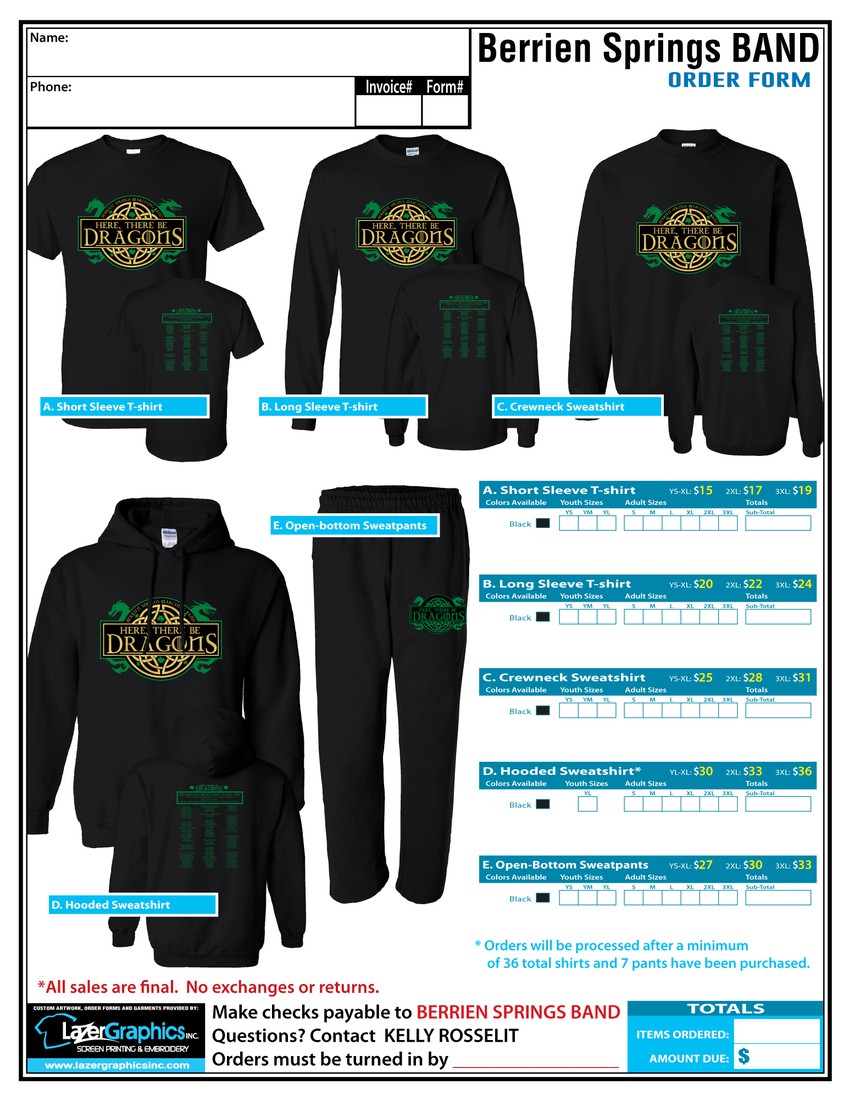 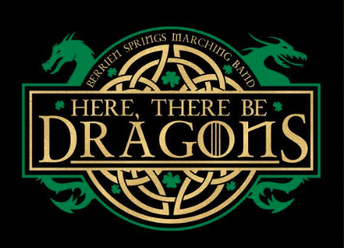