Home Design of the Future

Home Design of the Future

1. How would you create a "green" environment around my home? Which plants would you include in your design? Why?

How I would create a green environment around my home is by putting different kinds of flowering plants not only around my house, but in it too. This is a great way because not only are flowering plants good for the environment, they also freshen the air we breathe, and serve as a beautiful decoration in/around my home. Plants that I would be using in my design would be tulips, lilies, roses, dandelions and so on. I chose those types of plants because my future home is going to be located in the Temperate Deciduous Forest, which is where we are living in right now. So the plants I chose would last longer because this biome has a longer growing season, it's temperatures are also very favorable, and it's plant community is very diverse.

2. What plants would you"farm" in your vegetable garden? Why? What types of pesticides and fertilizers would you use in your garden? Are there any you would avoid?

Plants that I would farm in my vegetable garden are Bok choy, cabbage, carrots, cucumbers, eggplants, potatoes, tomatoes, and other green leafy vegetables. These vegetables are what I want to grow in my vegetable garden because they could grow and survive within the temperatures of the biome that I chose to build my future home in. I couldn't plant them all at the same time of course, since each vegetable has it's own growing season. Which means that they can only grow in a particular temperature and season, so it all just depends on when.

Unlike other people, I choose not to use any pesticides in maintaining my crops, because I know that there are a lot of negative effects of using pesticides in the environment, also to other animals, including ourselves. And that there are other alternatives in protecting your crops from pests other than the use of pesticides.

For my fertilizers, I would be using natural fertilizers since they are better for the environment because they are obtained from natural resources like animal manure which have not been chemically altered by humans.

There are also things that I would avoid in the growing of my vegetable garden, like the use of pesticides and synthetic fertilizers. Since from what I've learned throughout this unit is that pesticides have a lot of negative effects on the environment that would in the long term harm us too. Like how the use of pesticides could kill animals that were not supposed to be killed, it could also contaminate our supply of groundwater when the pesticides seep into the soil. it could also contaminate the bodies of water in our environment resulting to the contamination of the food we eat like fishes. These are only a few examples, but what a big impact they make. Other than pesticides, synthetic fertilizers are another thing I choose to avoid using because they are highly concentrated, so soils can lose their supply of naturally occurring nutrients. Which would result to us being more dependent on them.

3. What mode of transportation would you choose to park in your driveway? Why?

The mode of transportation that i would park in my driveway is a car, specifically a Ford Focus 2014. I prefer an ordinary vehicle to drive because it has a smaller engine which means that it will consume less gas. It's not that big, so it'll be easier for me to park compared to having a much larger vehicle, and the most important factor is that it's convenient for me to use. 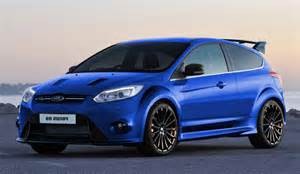 4. What types of waste management systems would you include in your home design?

Waste management systems that i would include in my home are the blue bin, which are for recyclable materials. The black garbage bag for non-biodegradable materials that would go into landfill sites. And lastly the green bin, for our combustible/biodegradable waste products. 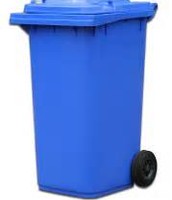 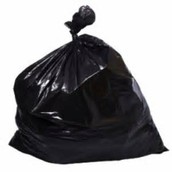 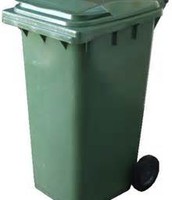 5. Which endangered species would your family sponsor at your local zoo? why?

The endangered species that my family would sponsor at the Toronto Zoo would be the Polar Bears, because they need all the help they could get. So we should take our part in saving them since we're the main reason why their species is going extinct in the first place due to global warming. Factories, transportation systems, burning, and other forms of air pollution caused by humans result to the earth's temperature becoming warmer. Which has now led to the melting of the polar ice caps in which polar bears live. So they now have very little land to stand on, because of the melting of their environment due to global warming. So, sponsoring for polar bears at your local zoo would help the preservation of their species. It may not seem like a big deal to you right now, but if you really think about it, saving them would give the future generations the opportunity to see a real life polar bear instead of just pictures in books.

1. Research 3 chemicals found in your home which can be toxic to humans or your pets.

Three chemicals in my home that are toxic to humans are (alkaline) batteries, drain cleaners, and bleach.

Alkaline batteries are made up of chemicals zinc (Zn), manganese (Mg) and oxygen (O). 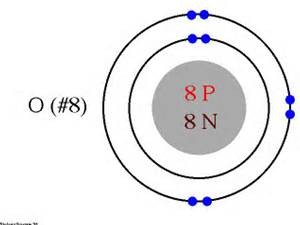 3. Which group or chemical family of the Periodic Table is this element located in?

The group of oxygen in the Periodic Table is the 16th group.

4. Is your chosen element a metal, non-metal or metalloid?

My chosen element which is Oxygen, it's a non-metal because it is a gas.

The Characteristics of Electricity

1. What type of electrical energy source will you use for your home? How sustainable is your choice of energy source for future generations?

The type of electrical energy source i will use for my home are solar panels. Solar panels are a sustainable energy source for future generations because it only requires little maintenance, it's less dangerous, it's easy to install, does not make any noise, does not produce any pollution, and it also gets it's energy from a renewable resource which is sunlight. 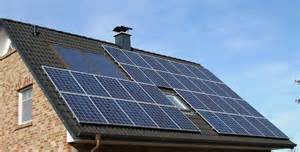 2. What types of physical structures make a house more energy efficient? How can you design a home that will reduce wasted energy?

Physical structures that make your house more energy efficient to reduce wasted energy are by insulating your homes, adding new or additional insulation to your ceilings, attic and walls, along with using weather striping to make sure doors and windows are properly sealed. This will prevent cold drafts and air leaks to keep warm air inside during the winter, when the weather is warmer, the same improvements will help trap the cool air from the air conditioning inside your home during the summer. Also revamping your windows could help keep the heat in and the cold out, replacing our appliances with newer models that are more energy-efficient. Improving the efficiency of your hot water systems, replacing an old furnace with a high-efficiency furnace that burns less gas, produces more heat, and less carbon emission. Lastly by switching from incandescent light bulbs to fluorescent light bulbs to save electricity.

3. What type of appliances will you choose for your home? Explain why you have chosen these appliances?

The types of appliances that i choose for my home are the ones that have a EnerGuide label, or follows the EnergyStar program, because the EnerGuide label is a guide that can help you make an energy-wise choice when shopping for a major appliance. It doesn't necessarily mean that a particular appliance with the EnerGuide label is actually energy efficient, it just makes it easy to compare the energy efficiency of each model to others of the same size and class. Examples are electric ranges, cook tops, ovens, wince chillers, and air conditioners. Another type of appliances would be the ones that follow the EnergyStar program because EnergyStar products provide a way for businesses and consumers to save money, while at the same time, protect out environment. Examples are air purifiers and dehumidifiers. But there are also appliances that have both the EnerGuide and EnergyStar labels, which are the dryers, washing machines, dishwashers, freezers, and refrigerators. 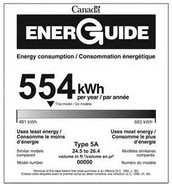 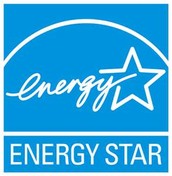 4. What type of light bulbs would you include in your home design? why? 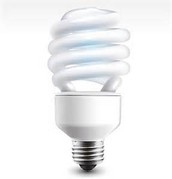 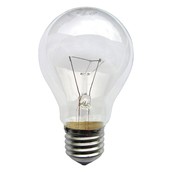 The study of the Universe

1. Include at least two different types of technology in your future home that has been developed or researched due to space exploration. Describe how these technologies were invented.

Two different types of technology in my future home that has been developed or researched due to space exploration are smoke detectors and sun tiger glasses. The smoke detectors we first used in the Earth orbiting space station called Skylab (launched back in 1973) to help detect any toxic vapors. Now used in most homes and other buildings to warn people of fire. Also sun tiger glasses started from the research done on materials to protect the eyes of welders working on spacecraft, protective lenses were developed that block almost all the wavelengths of radiation that might harm the eyes, while letting through all the useful wavelengths that let us see. 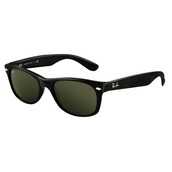 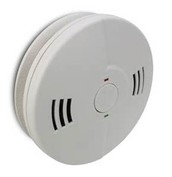 Outside of my home 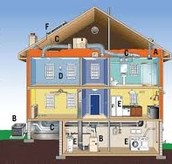 Inside of my home

The picture might not be big enough to be seen clearly, so i shall give you a quick overview of it instead. Outside my home, there are solar panels on the roof which provides electricity by converting the sun's energy into electrical energy. I also planted different types of flowering plants to freshen the air i breathe and also to beautify my home. I also installed large windows to my home in order to save electricity, because during the day I won't need to use electricity to help me see, instead i can use sunlight. Although, you may not be able to see my car in this picture, but you know what it looks like based on the picture i have provided in my other answer.

Inside my home, you can see the different improvements i have done to make my house more energy efficient. Letter A shows where i sealed air leaks and added insulation. Letter B represents my improved heating and cooling systems that save more energy than those older models. Letter C shows the ducting system in my home, which has made better sealed to prevent air leakage. Letter D points out to my new windows which are newer and better since they contain the heat in your home better. Letter E represents my appliances of newer models which consume less energy, and which also have either a EnerGuide or EnergyStar label. Lastly is the letter F, which points to my solar panels that use a renewable energy source such as the sun's energy to convert it into electrical energy (electricity). Also behind my home is where my vegetable garden is located.

How to Make Your Home Energy Efficient. (n.d.). Retrieved January 16, 2015, from http://www.wikihow.com/Make-Your-Home-Energy-Efficient