Lien was born in the 1890's. He was a merchant and was the father of a large family. Being the main supporter of the family, he had to travel frequently to make the most of his job.

Lien was 28 when he married his wife, Van Chau. They had three children, but sadly she died of cancer shortly after. A few years passed until he married his second wife. During the time, it was normal to have more than one wife, so he married another woman. As years went by, he became a father of 16 children. He had seven daughters and nine sons.

Lien lived in the southern area of China. He had two homes, one in Vietnam, and one in China. He lived in China until he married his second wife. Afterward, he stayed in Vietnam for the rest of his life.

Lien passed away when he was in his seventies. He had passed away not too long before communists had started taking over Vietnam. He had been against communism and if he hadn't died, he would have been put to jail because he was involved with the Liberation Army of South Vietnam, a.k.a. Viet Cong. After he passed away and the communists took over, some of Lien's family had to leave to the US and continued their lives. My family becomes one of their later generations. 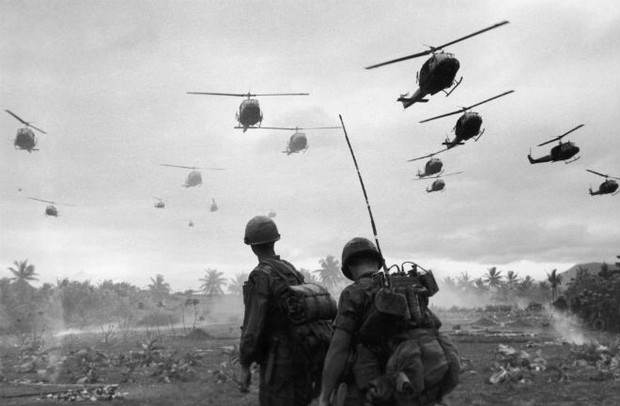 More on the Vietnam War