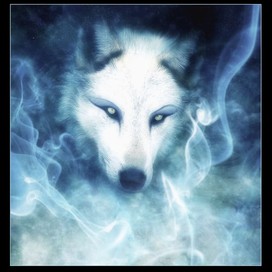 zoe is using Smore newsletters to spread the word online.

Get email updates from zoe:

for every thing you need to know about the middle colonies

for every thing you need to know about the middle colonies

The natural resorces are the wheat is made to bake in bread and flapjacks or even cookies and cake but without the wheat the colonies did not have any carbs. the cattle was to get milk and hamburgers. the ships were to transprot goods and needs acoss the ocean and to another colonie. the timber was to make fires and ships and even beds, dressors. the iron was to make guns and handles and even nails to make the crates and the dressers and even the put the ship together. the furs were to make hats, gloves, scarfs, and coats to keep warm in the icey frezzing cold winter but if they did not have any of those items then they would be frezzing in the winter. In the middle colonies was a colonie called maryland. In the divercity of the middle colonies is that maryland welcomed cathelcts. last but not least out of the geogrophy there were river lands and shelter harbors. 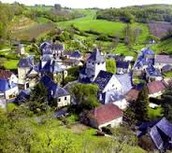 Here is a piture of the diversity of the middle colonies and that is what it may have looked like back then. if i was living back of those days it would probloly be really hard for me. but that is my opinion but i bet it was really hard for them.

wheat is a grain but it also can turn into flower. the flower can be used as a natural resorce. like to make cake, cookies, bread, and other sweets.

zoe is using Smore newsletters to spread the word online.