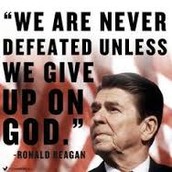 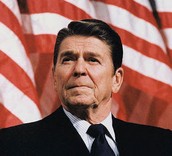 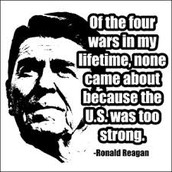 Ronald Reagan was known for his great policies and his military power.

He is famous for stopping the cold war and encouraging Berlin with John F. Kennedy’s speech to tear down the Berlin wall. He started out with the Democratic party then gradually leaned towards the Republican party.

Ronald Wilson Reagan served II terms as the president of the United States of America. His presidency ended 1989 with over 60% of Americans

Approving of his policies. 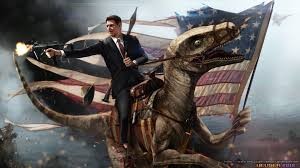