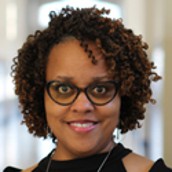 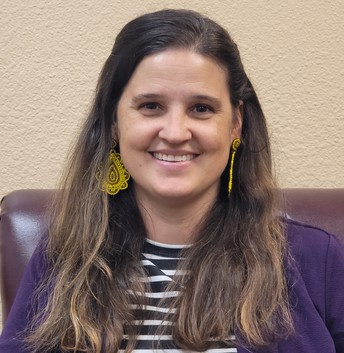 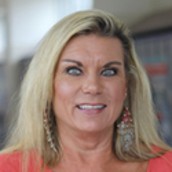 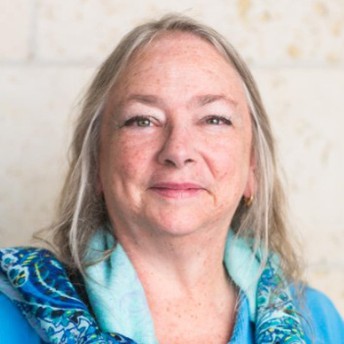 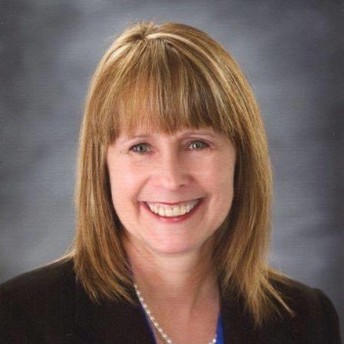 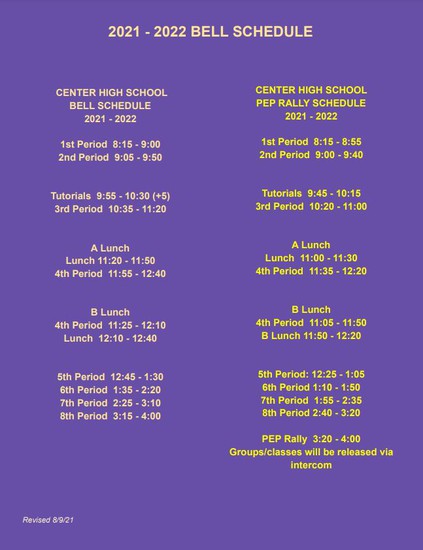 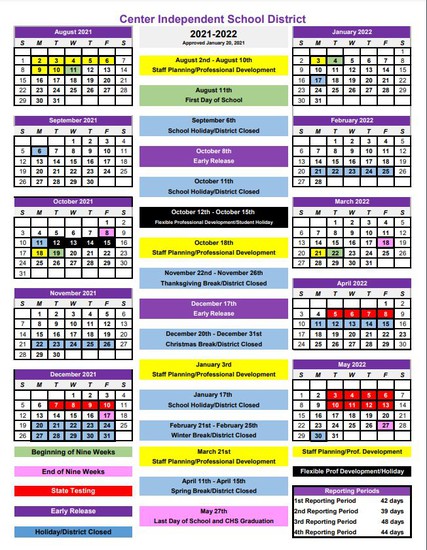 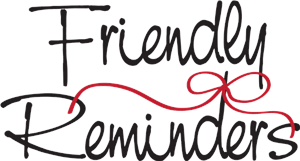 Please keep in mind that a student who is not in attendance at least 90% of the days a class is offered is in serious jeopardy of losing credit for that class. Please see the CHS Student Code of Conduct link below for more information. If you have questions, please speak to your child's grade level counselor. 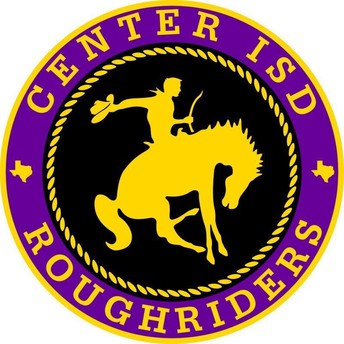 Follow Amanda Clark
Contact Amanda Clark
Embed code is for website/blog and not email. To embed your newsletter in a Mass Notification System, click HERE to see how or reach out to support@smore.com
close