Luciano is using Smore newsletters to spread the word online.

Get email updates from Luciano:

In my opinion, the earthquake unit was the best. We were able to build a model of the two story house Tony Stark would have. The driving question was "How can we as structral engineers build a two story house for Tony Stark that can withstand seismic activity?" We also got to think of tips on what to do if you're in a major earthquake. Lastly, my team passsed the shake test!

Up above is my project

The enviromental problem is that cars burn fossil fuels. And that causes air pollution, which makes the earth hotter. My invention fixes that problem because my invention is a car that runs on bacteria. That means it won't pollute the air and it is cheap to make. 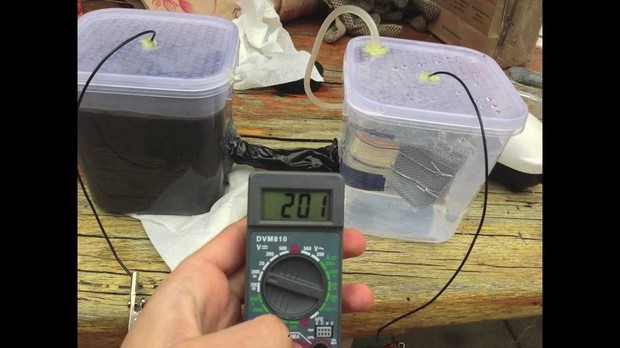 My favorite unit was the atmosphere unit. I got to learn all about the green house affect and gases. My favorite lab was the "Does Mass Have Air". We weighed how much a baloon without air then one with air and it turned out that the baloon with air weighed more. So that concludes that air has mass. That is why I liked that unit!

Luciano is using Smore newsletters to spread the word online.