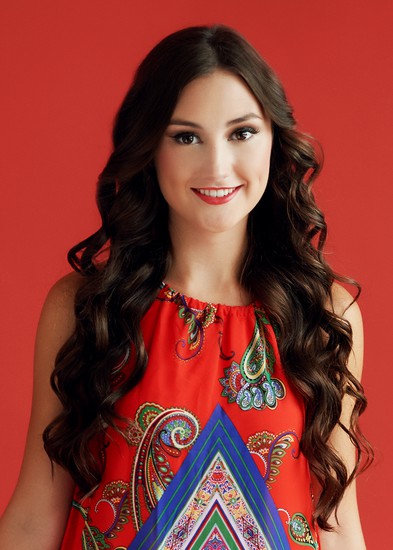 We are pleased to announce that our own Alexa Howser is a 2017 Coca-Cola Scholar Semifinalist!

She is one of 1,914 students who were selected from nearly 86,000 applicants from across the country to continue through the selection process. Coca-Cola Scholars are chosen based solely on academic, school, and community achievement without financial consideration so as to pick the very top students from across the country. Coca-Cola Scholars are well-rounded, bright students who not only excel academically but also are actively involved in their schools. These leaders are passionate and service-oriented, and demonstrate a sustained commitment to bettering their community.

In the next step she will be submitting a Semifinalist application to be reviewed by the Program Reading Committee in January. After this review, 250 Semifinalists will advance as Regional Finalists, with 150 becoming Coca-Cola Scholars.

We have made a few special arrangements for the New Albany Game that we would like to pass along.

The football team will be holding a fundraiser dinner at the Central Office kitchen starting at 5:00 p.m. They will be serving a spaghetti dinner with salad, drink and dessert for $6.00.

Please be aware when choosing your seat there are several white reserved signs on seats throughout the gym. These seats belong to season ticket holders and are not available during this event. Between the games the Warriors Dribbling Club will be performing, so come on out and enjoy a night of family fun and cheer on our Warriors!

In case of inclement weather, stay tuned to 105.3 WMPI and the Scottsburg Athletic page on Facebook for up-to-date news on events. 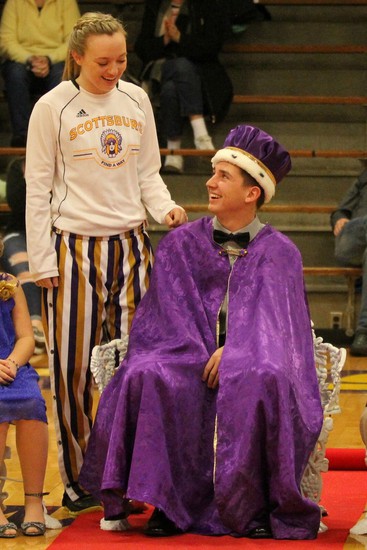 Friday, January 13th is the Warrior Basketball Homecoming. The 2017 Homecoming Queen will be crowned between games. Our Warriors' opponents this evening are the Salem Lions. Check out next week's Newsbreak to find out who was named this year's Homecoming Queen

To top off the weekend our annual Homecoming dance will be after the boys' game on Friday in the SHS Commons. Come out and support our teams!

Make Up Days are Announced

Students that are waiting for schedule changes have until January 19th to make changes without penalty. Cancelled days do not affect that policy, so students please do not stress about last week's snow days.