Jamal is using Smore newsletters to spread the word online.

Get email updates from Jamal:

Did you know that u.s army had a band ?

The U.S. Army created in 1775 from the single corps drummers in the "Revolutionary war" to the full brass bands WW2 ' music has been a critical part U.S. Army band members have the unique opportunity to serve their country wile making music

The U.S. Army strength lies not only in numbers but also individual soldier because no matter what job they have or rank they hold -there is nothing stronger than a U.S. Army solder 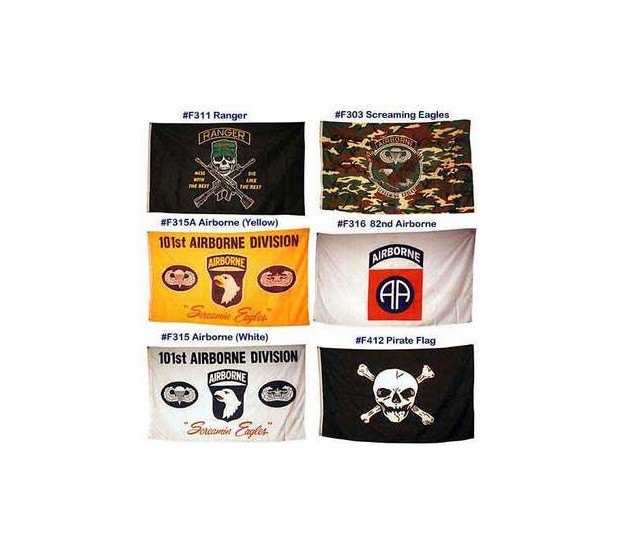 The army consists in more of more than 735,000 troops in number about 535,000 on active duty ready to respond immediately to any mission around 199,000 in the army reserve who can be rapidly mobilized when their skills are need in times of national emergency of global conflict

Army soldier carry some the most powerful weapons they can get there hands on like the M9 ,M16 and more the M-16 rifle can shoot a hundreds of bullets in a minute

The tanks are apart of the U.S. Army they are the most powerful Army vehicles they shoot large shells from a main gun this vehicles take a group to operate then you have a Humvee can be used as ambulances or missile carriers and a assault vehicles

Jamal is using Smore newsletters to spread the word online.