Just a few opinions of a RiverBender ... she is sure other members have more to add. 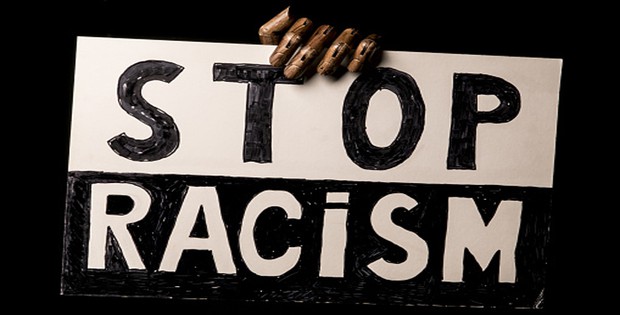 * Hiding the Security Contract Statement Of Work requirements from membership.

* Hiding the Security Contract from membership.

* After walker came to him about Renee he took up for her staying she’s a good woman and wouldn’t say that.

* Telling a RiverBender it’s Rene's freedom of speech and if I wasn’t there it doesn’t concern me.

* Being racist himself because if you condone and think it’s ok for anybody in a hire position to say racial words and to cover up for them obviously you feel the same way.