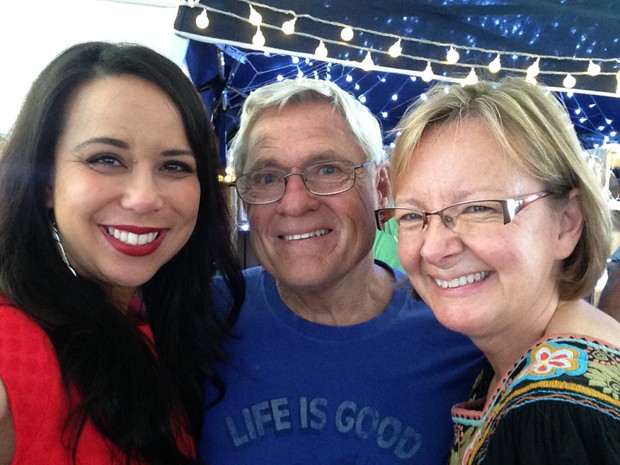 And just like that, before we even realized it, summer slipped away in a whirlwind of youth rallys, cowboy churches, horsemanship clinics, Vacation Bible Schools, and homecomings. In the past three months, we’ve seen twenty kids and teenagers (not counting adults!) commit their lives to Jesus Christ. Thank you, Lord!

Friends, just like this summer did, this life will pass in a blink of an eye. Thank you so much for equipping us to spend it sharing the Gospel. There is absolutely nothing else we would rather be doing, and we are so grateful for your support!

If you're in the area, join us tonight and tomorrow night at 7:30pm for revival services at Zion's Light Baptist Church (Ronceverte, WV). 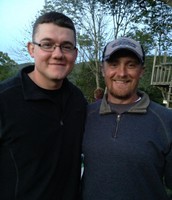 On the home front.

More of a personal note—thank you for your friendship and kindness the past few months. It’s been hard, and it’s been heartbreaking. But as we continue to wade through the deep waters of grief in the loss of my brother, you have brought us so much joy. Thank you for the surprise visits, the dinner invitations, the phone calls, cards, and texts. You are more of a blessing than you will ever know! 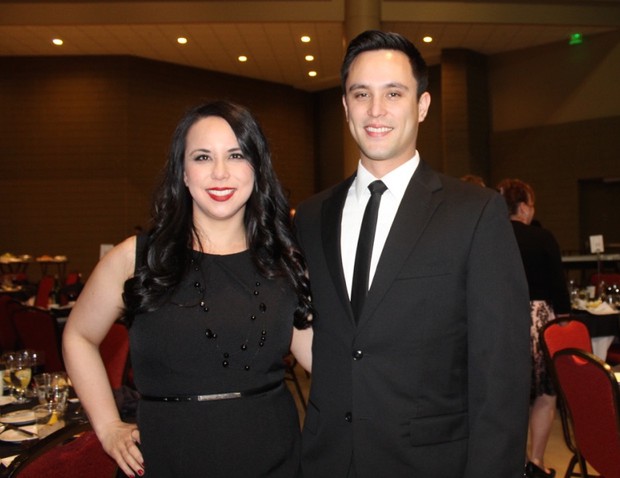 In Memory of Joshua Alan Tuck

Joshua attended Shady Spring First Baptist Church. He was a member of the Whitewater Chapter of the Antique Automobile Club of America. Josh worked as an Administrator of CAMC General Hospital where he also volunteered on his lunch breaks giving brown bag lunches to family members of ICU patients. He received the Heart and Soul Award for the hospital system as an extraordinary employee.

He was also involved in and was a member of several Healthcare Associations within the state where he served as a co-chair. Josh was Vice President of Baca Valley Ministries, Inc. and was very active in supporting and promoting foreign and domestic evangelism. He was a talented artist, enjoyed drawing, woodworking, hiking, fishing, hunting, horseback riding, traveling, working on his 1950 Pontiac and being with his family and friends. Josh, as a former teacher, enjoyed coaching youth sports such as soccer and high school girl’s basketball at Rainelle Christian Academy. Josh received his undergraduate degrees at Concord University and his MBA from the University of Charleston where he graduated top of his class.

Joshua trusted Christ as his Savior at an early age. His love of life and service for others were centered on his faith in Jesus Christ. Joshua’s life touched others everyday everywhere from West Virginia to Ireland and Russia. 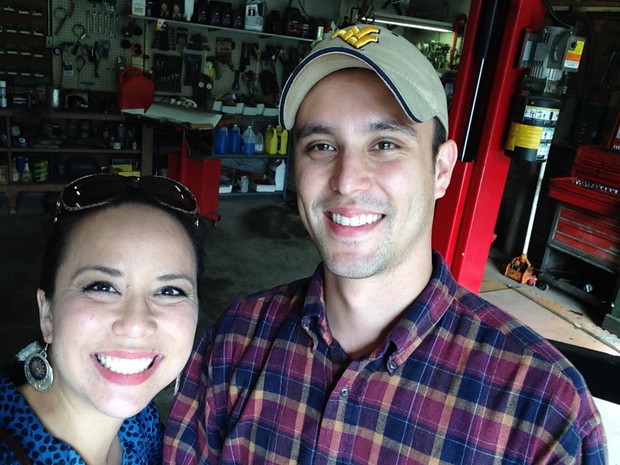