Banned Books Week is the national book community's annual celebration of the freedom to read. Hundreds of libraries and bookstores around the country draw attention to the problem of censorship by mounting displays of challenged books and hosting a variety of events. The 2015 celebration will be held September 27-October 3.

Banned Books Week was launched in 1982 in response to a sudden surge in the number of challenges to books in schools, bookstores and libraries. More than 11,300 books have been challenged since 1982 according to the American Library Association. There were 311 challenges reported to the Office of Intellectual Freedom in 2014, and many more go unreported. 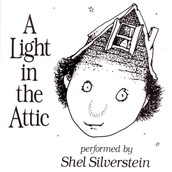 This year, Banned Books Week will be placing special emphasis and celebration of those books written specifically for young adult audiences.

Most Frequently Challenged Books of 2014

It's All About the Books; Celebrate Banned Books 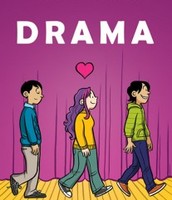 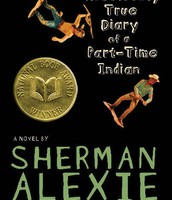 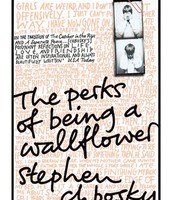 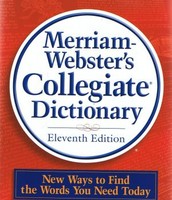 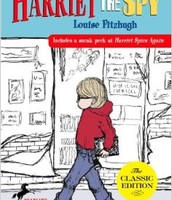 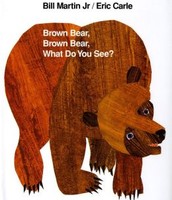 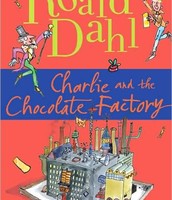 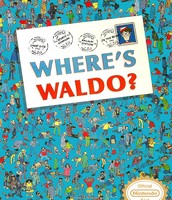 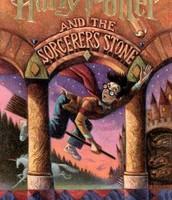 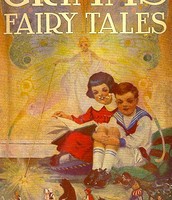 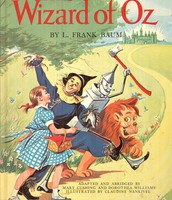 Follow Emily S
Contact Emily S
Embed code is for website/blog and not email. To embed your newsletter in a Mass Notification System, click HERE to see how or reach out to support@smore.com
close