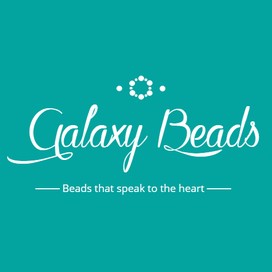 Galaxy Beads, importers of wide varieties of all beads and beading supplies including Swarovski crystals, pearls, venetial glass, semi-precious stones and much more.

Get email updates from Galaxy:

Is Moonstone from the Moon?

Is Moonstone from the Moon? 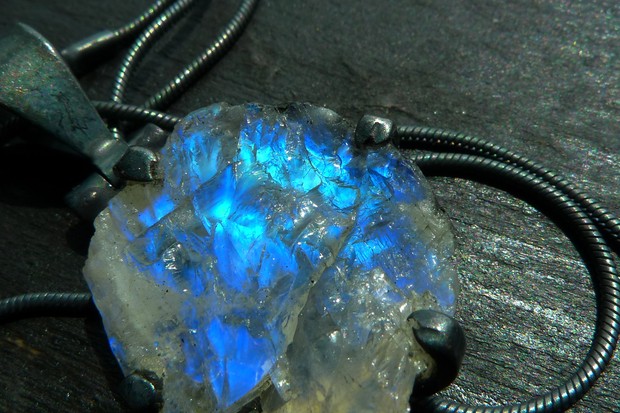 Going Down in History

Since the earliest times, moonstone has been hailed as one of the highly treasured jewels through-out many lands, not only in Western countries, but even in the Orient. Ancient Greeks used the term "moonstone” to describe gemstones that exhibit the moon‘s silvery light. Like other gemstones, moonstone is engulfed in a great deal of mystique and magic. Romans believed that moonstone was made of solidified rays of the moon. All around the world, moonstone was valued not only as an adorning object, but was also believed to harbour a connection to the magic of the moon, famed to be an amulet for travellers, endeared as a passionate gift for lovers, and sought as a key to wisdom.

Notably, moonstone had been a popular choice for jewellers to incorporate into their stylised works during the Art Noveau movement.

Why the Special Treatment?

Moonstone is famous for its mysterious shimmer of light, referred to by experts as ‘adularescence’. When light falls between this gemstone’s many layers, it scatters in many directions. As a result, a unique play of light comes about, making the moonstone so captivating. Indeed, this gemstone owes its name to this visual effect that looks different in every angle, and people of the old times attributed this phenomenon to the phases of the moon.

Moonstone comes in delicate shades of blue, grey, white, pink, peach, green and brown. Along with pearl, moonstone is the traditional birthstone of June.
In all its grandeur and beauty, moonstone naturally comes along with a weak point. Moonstone scores low in the scale of hardness. Due to this sensitivity, moonstone should be handled with care. Surface flaws may eventually appear after long use, but a jeweller can re-polish the shimmer back to the moonstone and it will be good as new.

After a quick glimpse into its glorious history and heritage, it is now time to ask the question – does moonstone really come from the moon? Contrary to the suggestiveness of its name, moonstones are formed and found on the earth’s surface.

Moonstone is a member of the feldspar group – feldspars are the most widespread and even the most diverse of all the minerals found on earth. Chances are high that a randomly picked up rock anywhere in the world contains a mineral or two from the feldspar group.

Despite this letdown (almost!), moonstones reflect nature’s sheer beauty. Remember that there is something special in every piece of gem and jewellery, no matter what they are made up of, or where they came from. What matters is the heart that goes into it! Just like every jewellery item, moonstones are meant to be worn and cherished, for only in that way can their fullest charm be brought into the open.

Moonstone currently serves as the state gem of Florida, in remembrance of the Moon landings which took off from the said place. Ironically, moonstone cannot be found in Florida.

Wander around the bead shops Perth, Sydney or Melbourne, or surf online to find a variety of trendy moonstone crafts and accessories waiting for you to indulge in.

Galaxy Beads, importers of wide varieties of all beads and beading supplies including Swarovski crystals, pearls, venetial glass, semi-precious stones and much more.