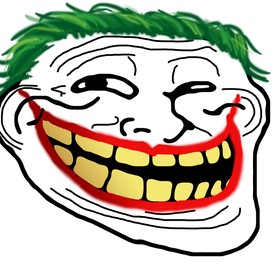 mohammed is using Smore newsletters to spread the word online.

Get email updates from mohammed:

1.He had struggle because he was consider dumb but was actually was really smart .

2. He was always curios and trying to do something. At age 3 he feel into a grain elevator trying to figure how it works.

3.Then at age 4 he tried laying some eggs.

4.Then later on after a few years he was removed from school due to a sign of stupidity.

5.He later on at the age 0f 11 he blew up his basement and nearly burned himself alive.

Here are some photos of Thomas Alva Edison

Than you and this was my s'more about Thomas Alva Edison

Here he is in his lab working on the LIGHTBULB!!

Here he is with his 4 diffrent inventions!! 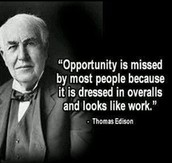 Here is one of his famous quotes!!

mohammed is using Smore newsletters to spread the word online.