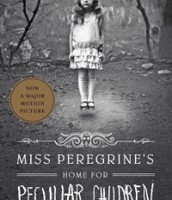 Have you read the book yet?

New design to our circulation desk

One of our goals for the HSMS Library Media Center this year is to label our fiction collection by genre. We are in the process of adding color-coded labels to these books to help identify those popular genres that students often request. I am asked several times a day, "Where are your scary books?" or "mystery books?" or "sports books?" Hopefully, adding these colored labels will help students to easily locate the types of books that they are most interested in reading. Below is an example of a shelf that has recently had the labels completed on the books. 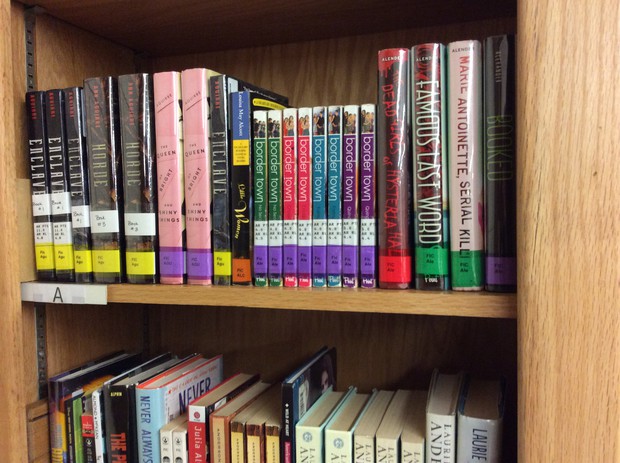 Classes in the Library

We have had a great start to the new school year with classes in the library!

Mrs. Nelson's and Mrs. Chitwood's students also came for library orientation and to check out library books. One of the things we also reviewed with Mrs. Nelson's students was the Student Internet Use agreement and library procedures. Students often sign the Internet Use Agreement without really understanding what they are signing and what behavior is expected of them, so reviewing this was very helpful. Library procedures and vocabulary were also reviewed, so students could better explain to the library staff what they needed when they came to the circulation desk. Students often confuse the terms "checking out" and "checking in" and "renewing." This has been very helpful to library staff as students are better able to voice their needs.

We have also had several classes come to check out library books. We love to see our students reading! 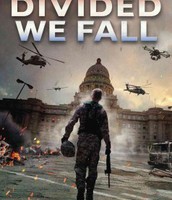 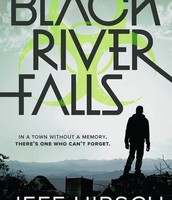 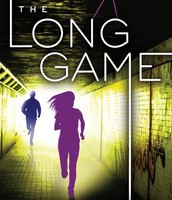 We LOVE the arrival of new books in the library! We have some exciting new titles that we will be sharing on Facebook and Twitter, but here's a list of all of the titles we have added since the start of school. Come check out our new books!

The Blackthorn Key by Kevin Sands

The Bronze Key by Holly Black

The Charmed Children of Rookskill Castle by Janet Fox

The Ghostfaces by John Flanagan

The Glittering Court by Richelle Mead

Knights of the Borrowed Dark by Dave Rudden

The Long Game (The Fixer#2) by Jennifer Lynn Barnes

Maybe a Fox by Kathi Appelt

My Lady Jane by Cynthia Hand

The Secret Sea by Barry Lyga

See How They Run by Ally Carter

Shadows of Sherwood : a Robyn Hoodlum adventure by Kekla Magoon

The Siren by Kiera Cass

The Dragon's Return by Stan Lee

Dragons vs. Drones by Wesley King

I'll Be There by Holly Goldberg Sloan

The Lie Tree by Frances Hardinge

Once Upon a Dream : a twisted tale by Liz Braswell

The Raven King by Maggie Stiefvater

The Relic of Perilous Falls by Raymond Arroyo

The Sword of Summer by Rick Riordan

The Unexpected Everything by Morgan Matson

Diary of a Wimpy Kid : Hard Luck by Jeff Kinney

Diary of a Wimpy Kid : Old School by Jeff Kinney

Diary of a Wimpy Kid : Rodrick Rules by Jeff Kinney

Diary of a Wimpy Kid : The Long Haul by Jeff Kinney

Diary of a Wimpy Kid : The Third Wheel by Jeff Kinney

Diary of a Wimpy Kid : The Ugly Truth by Jeff Kinney

Divided We Fall be Trent Reedy

The Dragonfly Effect by Gordon Korman

Endure : a Defy novel by Sara B. Larson

Girl in the Blue Coat by Monica Hesse

The Hidden Oracle by Rick Riordan

Mark of the Thief by Jennifer A. Nielsen

A Night Divided by Jennifer A. Nielsen

The Stone Warriors by Michael Northrop

The Sword of Summer by Rick Riordan

Recently I was able to purchase some titles for the library at a huge discount in multiple copies. Many of these titles came in sets of 10. These would be good titles to use for literacy circles or for a small book club. Below are some of the titles that we have available in multiple copies.

From August 15 to today:

These are the top 10 students who have the most checkouts this school year. Please encourage these students when you see them to keep reading! #hsmsreads

These books are the ten most popular library books with our students so far this year.

Tales From a Not-So-Dorky Drama Queen

Tales From a Not-So-Graceful Ice Princess

Tales From a Not-So-Smart Miss Know-It-All

Tales From a Not-So-Talented Pop Star

The Body in the Woods