Get email updates from Park Place: 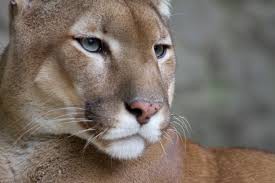 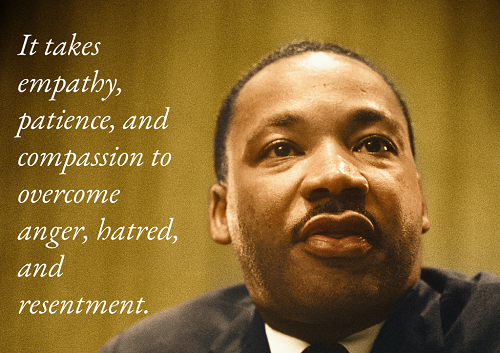 In honor of the important civil rights leader Martin Luther King Jr.; there is

Our Leadership is creating a Martin Luther King Jr. video to be shown on Friday, Jan. 14th during connections time. Similar to last year, it will be an interactive video/discussion focusing on his work, life and his success with non-violence. This is in lieu of an assembly, which we can’t have.

Here are 10 things you may not know about Martin Luther King Jr. (https://www.history.com/news/10-things-you-may-not-know-about-martin-luther-king-jr)

King was born Michael King Jr. on January 15, 1929. In 1934, however, his father, a pastor at Atlanta’s Ebenezer Baptist Church, traveled to Germany and became inspired by the Protestant Reformation leader Martin Luther. As a result, King Sr. changed his own name as well as that of his five-year-old son.

2. King Entered College At the Age of 15

King was such a gifted student that he skipped grades nine and 12 before enrolling in 1944 at Morehouse College, the alma mater of his father and maternal grandfather. Although he was the son, grandson and great-grandson of Baptist ministers, King did not intend to follow the family vocation until Morehouse president Benjamin E. Mays, a noted theologian, convinced him otherwise. King was ordained before graduating college with a degree in sociology.

After earning a divinity degree from Pennsylvania’s Crozer Theological Seminary, King attended graduate school at Boston University, where he received his Ph.D. degree in 1955. The title of his dissertation was “A Comparison of the Conceptions of God in the Thinking of Paul Tillich and Henry Nelson Wieman.”

4. King’s 'I Have a Dream' Speech Was Not His First At the Lincoln Memorial

Six years before his iconic oration at the March on Washington, King was among the civil rights leaders who spoke in the shadow of the Great Emancipator during the Prayer Pilgrimage for Freedom on May 17, 1957. Before a crowd estimated at between 15,000 and 30,000, King delivered his first national address on the topic of voting rights. His speech, in which he urged America to “give us the ballot,” drew strong reviews and positioned him at the forefront of the civil rights leadership.

According to the King Center, the civil rights leader went to jail 29 times. He was arrested for acts of civil disobedience and on trumped-up charges, such as when he was jailed in Montgomery, Alabama, in 1956 for driving 30 miles per hour in a 25-mile-per-hour zone.

6. King Narrowly Escaped an Assassination Attempt a Decade Before His Death

On September 20, 1958, King was in Harlem signing copies of his new book, Stride Toward Freedom, in Blumstein’s department store when he was approached by Izola Ware Curry. The woman asked if he was Martin Luther King Jr. After he said yes, Curry said, “I’ve been looking for you for five years,” and she plunged a seven-inch letter opener into his chest. The tip of the blade came to rest alongside his aorta, and King underwent hours of delicate emergency surgery. Surgeons later told King that just one sneeze could have punctured the aorta and killed him. From his hospital bed where he convalesced for weeks, King issued a statement affirming his nonviolent principles and saying he felt no ill will toward his mentally ill attacker.

King had come to Memphis in April 1968 to support the strike of the city’s Black garbage workers, and in a speech on the night before his assassination, he told an audience at Mason Temple Church: “Like anybody, I would like to live a long life. Longevity has its place. But I’m not concerned about that now … I’ve seen the Promised Land. I may not get there with you. But I want you to know tonight, that we, as a people, will get to the Promised Land. And I’m happy tonight. I’m not worried about anything. I’m not fearing any man. Mine eyes have seen the glory of the coming of the Lord.”

Ray, a career criminal, pled guilty to King’s assassination but later recanted. King’s son Dexter met publicly with Ray in 1997 and argued for the case to be reopened. King’s widow, Coretta, believed the Mafia and local, state and federal government agencies were deeply involved in the murder. She praised the result of a 1999 civil trial in which a Memphis jury decided the assassination was the result of a conspiracy and that Ray was set up to take the blame. A U.S. Department of Justice investigation released in 2000 reported no evidence of a conspiracy.

9. King's Mother Was Also Slain By a Bullet

On June 30, 1974, as 69-year-old Alberta Williams King played the organ at a Sunday service inside Ebenezer Baptist Church, Marcus Wayne Chenault Jr. rose from the front pew, drew two pistols and began to fire shots. One of the bullets struck and killed King, who died steps from where her son had preached nonviolence. The deranged gunman said that Christians were his enemy and that although he had received divine instructions to kill King’s father, who was in the congregation, he killed King’s mother instead because she was closer. The shooting also left a church deacon dead. Chenault received a death penalty sentence that was later changed to life imprisonment, in part due to the King family’s opposition to capital punishment.

10. George Washington and Abraham Lincoln Are the Only Other Americans to Have Had Their Birthdays Observed as a National Holiday

In 1983 President Ronald Reagan signed a bill that created a federal holiday to honor King. The holiday, first commemorated in 1986, is celebrated on the third Monday in January, close to the civil rights leader’s January 15 birthday. 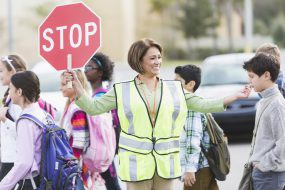 Student Drop Off and Pick Up

Due to more than normal parent pick up and drop-offs because of COVID concerns, our traffic volume has increased here at Park Place. Even without this increase of volume, our parking lot poses challenges for the amount of student drop offs and pick ups occurring daily at Park Place. Patience is certainly required as you navigate your way in and out. If you are here picking up or dropping off a student, please make sure you pull as far forward as possible - and students ONLY exit or enter your vehicle along the sidewalk on the west side of the building.

Students may enter the building at 7:40 am. If you wish to drop off your student prior to that time they will be asked to wait until 7:40 am in Study Club. This is offered daily - before school - at PPM for a safe place for students to study, work on homework, or be in a safe place prior to 1st period.

There are some students that are dropped off close to campus so they can walk on - please speak with your student about accessing our crossing guards at the corner of Main St and 179th.

Thank you all for your help with this ! 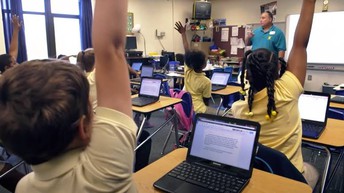 Park Place Middle school will be issuing all students new Chromebooks sometime at the beginning of next semester. In preparation, the Chromebook User Agreement and Protection form will be handed out during 1st period and coming home with your student.

These forms will need to be filled out and signed by a parent. Please have your student return the forms to their first period teacher for collection. Copies are found below if you need. 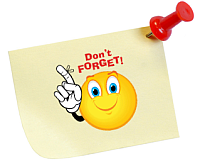 Park Place Middle School yearbooks are now on sale until January 31st for $33.00 each. Parents need to log into the online payment portal from the school district website or click HERE. We have purchased a limited supply this year, so this is a first come, first serve basis. You do not want to miss out! 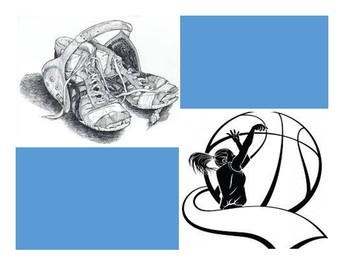 GEARING UP FOR WRESTLING AND GIRLS BASKETBALL

Online Sports Applications Must Be Completed By

The Washington State Department of Health updated its K-12 COVID-19 Requirements, implementing increased testing for high-risk indoor sports and activities and will be required regardless of vaccination status. The following is a summary of the policy which can be found in the full K-12 Guidelines document using the link below. 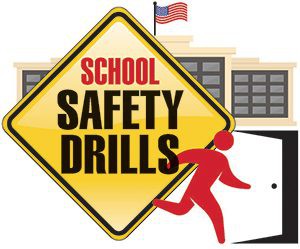 We do emergency drills at least once a month. We will not be evacuating until April, at the earliest and perhaps not at all depending on the virus. We’ll be having a conversation in each class on January 20th regarding MED. 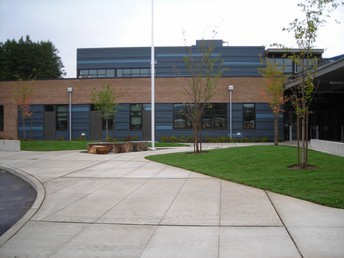 The Monroe School District does not discriminate on the basis of sex, race, creed, religion, color, national origin, age, honorably discharged veteran or military status, sexual orientation including gender expression or identity, the presence of any sensory, mental, or physical disability, or the use of a trained dog guide or service animal by a person with a disability in its programs and activities and provides equal access to the Boy Scouts and other designated youth groups. The following employees have been designated to handle questions and complaints of alleged discrimination:

The Monroe School District will also take steps to assure that national origin persons who lack English language skills can participate in all education programs, services and activities. For information regarding translation services or transitional bilingual education programs, contact: