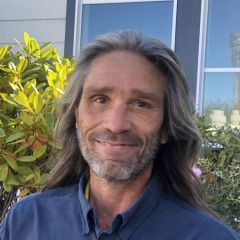 Mr. O is one of our 4th grade teachers. He used to be a substitute teacher for our school and we were fortunate enough to be able to offer him a job for this school year.

He enjoys biking, hiking, and all outdoor activities. You might be surprised to know that he can juggle and play the Ukulele. His favorite part of working with kids is that he learns something new everyday from them. 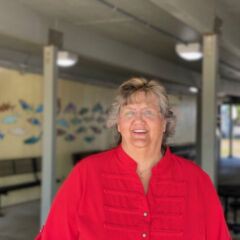 Kathy is currently the librarian for Harbor Lights Middle School. She has been employed for so long at our district, that some of our parents might remember her from when they were in school here! Kathy has lived and traveled all over the U.S.A, and has been to every state except Alaska. A fun fact about Mrs. Siemer is that she originally went to school to be a Spanish translator. 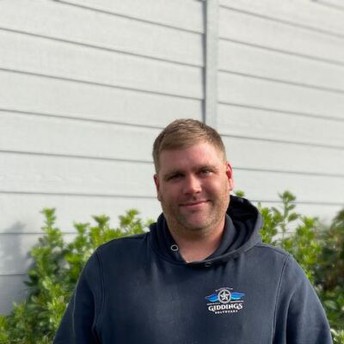 Tanner enjoys working with the students at BHS and watching their growth and creativity. When Tanner isn't teaching he is spending his time outdoors either hunting, fishing, or off-roading. When asked what his weirdest job has ever been, he shared his experience with Mountain Boomer trapping alongside the BLM was by far the strangest thing he has done. Something you may not know about Tanner is he was a sponsored skateboarder right out of high school. Tanner's least favorite chore is doing dishes! 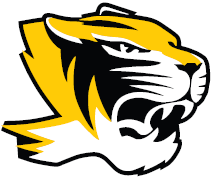 ** Denotes pieces provided by Demond Wilson from A Perfect Performance at the September Speech Workshop at Bandon High School.

Thirteen members of the Bandon High School Speech Team represented Bandon at Pacific University’s Hap Hingston Speech and Debate tournament January 8-9, competing for head to head with speakers from 10 schools from all over Oregon. The tournament was the first fully live and virtual tournament Bandon has attended, which means that each competitor had to perform live two times at least in front of a judge virtually for each of their pieces, rather than recording their individual events. Bandon also got to attend and compete in the live student congress event held on Sunday. Pacific University offered scholarships to each student who received a first place in their event and might choose to attend Pacific University next fall.

Riley Cook got third with his DI “Jails, Hip Hop and Hospitals” by Danny Hoch and second in Open Impromptu. Maya Tulles succeeded in receiving 3rd in Novice Poetry with “Childhood Innocence” and second in Junior Impromptu. Madeline Greenlee pulled off 3rd with her humorous piece “Beetlejuice the Musical,” by Anthony King and Scott Brown. Kenny McMillen got 3rd in Open Congress. Madeleine Pahls was awarded 1st for her Junior Radio on the first all civilian space crew and despite being a freshman speaker, got 2nd in Open Informative with a piece called “An Insight to Animal Aid.” Hallie Minkler, Bandon’s co-captain, joked her way to a 2nd in Open Humorous. Daniel Cabrera, Bandon’s other co-captain, managed 2nd in Open Prose with “E-Baby” by Celeste LeBeaux, 2nd with “Surviving High School,” 1st with the Open Humorous Interpretation “Dueling Doormen” by John C. Havens, and 1st with “Inferno” by Katherine Raul resulting in him receiving 1st in overall individual sweepstakes, a personal best, and helping the team to grab overall IE sweepstakes at the tournament!

Daniel Cabrera; “I’m extremely proud of the team, and all the work we’ve put in so far this season. This tournament was a great step in the right direction for us, and I can't wait to see how we compete at State.” Our next tournament will be at McMinnville on January 29th. 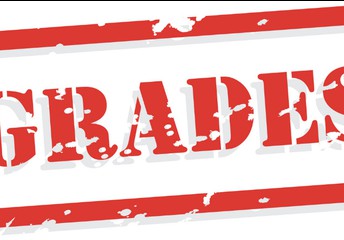 The end of the 1st semester will be Wednesday, February 2nd. Parents and students, make sure you are checking in on your student's academic progress by logging into your parent/student portal at: 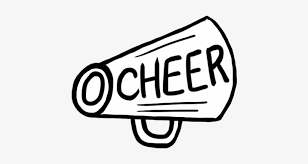 BHS winter cheer sign-ups are available at the office window for anyone interested. 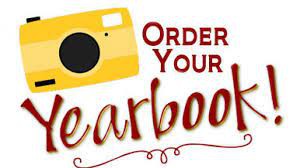 Pre-orders for the 2021-2022 yearbook are open! You have until January 21, 2022, to order. The cost of a yearbook is $35. If you have any questions, please contact the yearbook committee at bhsyearbook@bandon.k12.or.us or Ms. Pearson at apearson@bandon.k12.or.us. 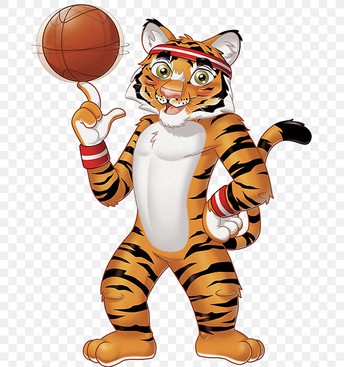 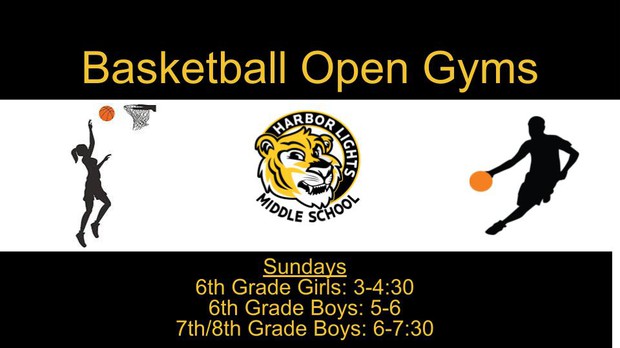 Please take some time to review our student handbook with your student. We would particularly like you to remind your student of our expectations with regards to cell phones and appropriate technology use. 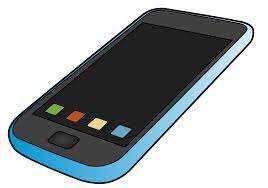 Just a reminder, students are not allowed to have cell phones out during school hours. We require them to be kept off and in their locker or backpack during the day. This includes breaks and at lunch. Please encourage your student to come to the office or their teachers if they have a concern or need help instead of reaching out to you via cell phone during the day. This way we can help make sure that all your student's needs are being met. We have a student phone available in the commons that is always available. 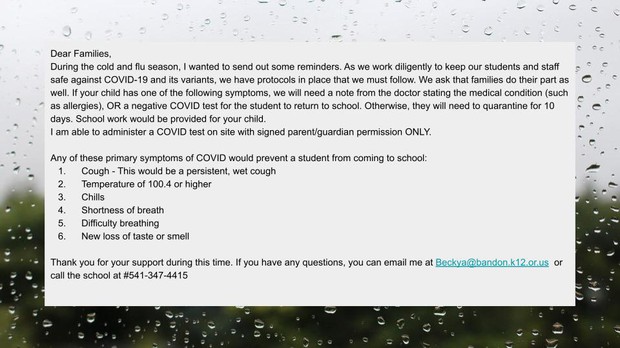 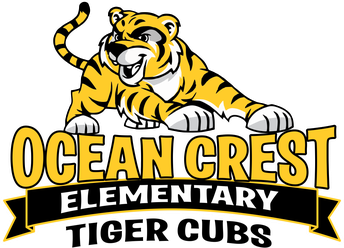 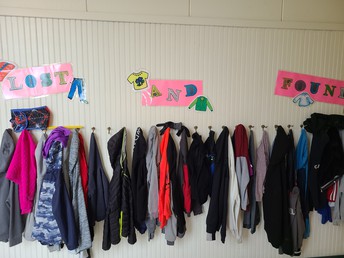 Our Lost and Found is quite full. If your child is missing a jacket, ask them to check it out when they are at school. 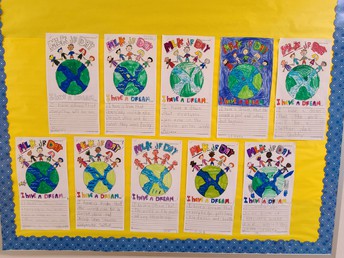 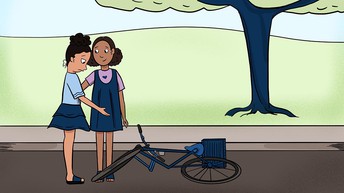 Show this to picture to your child. How does this show them our character focus of Honesty? 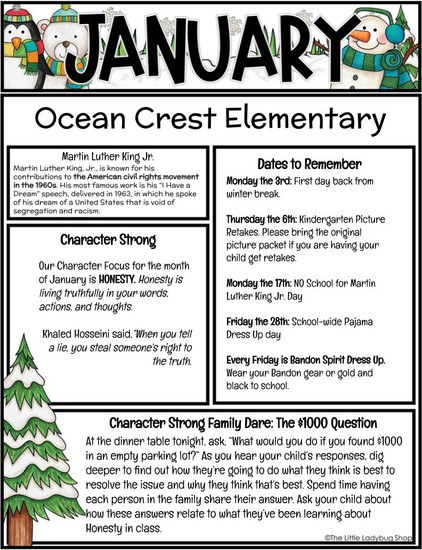 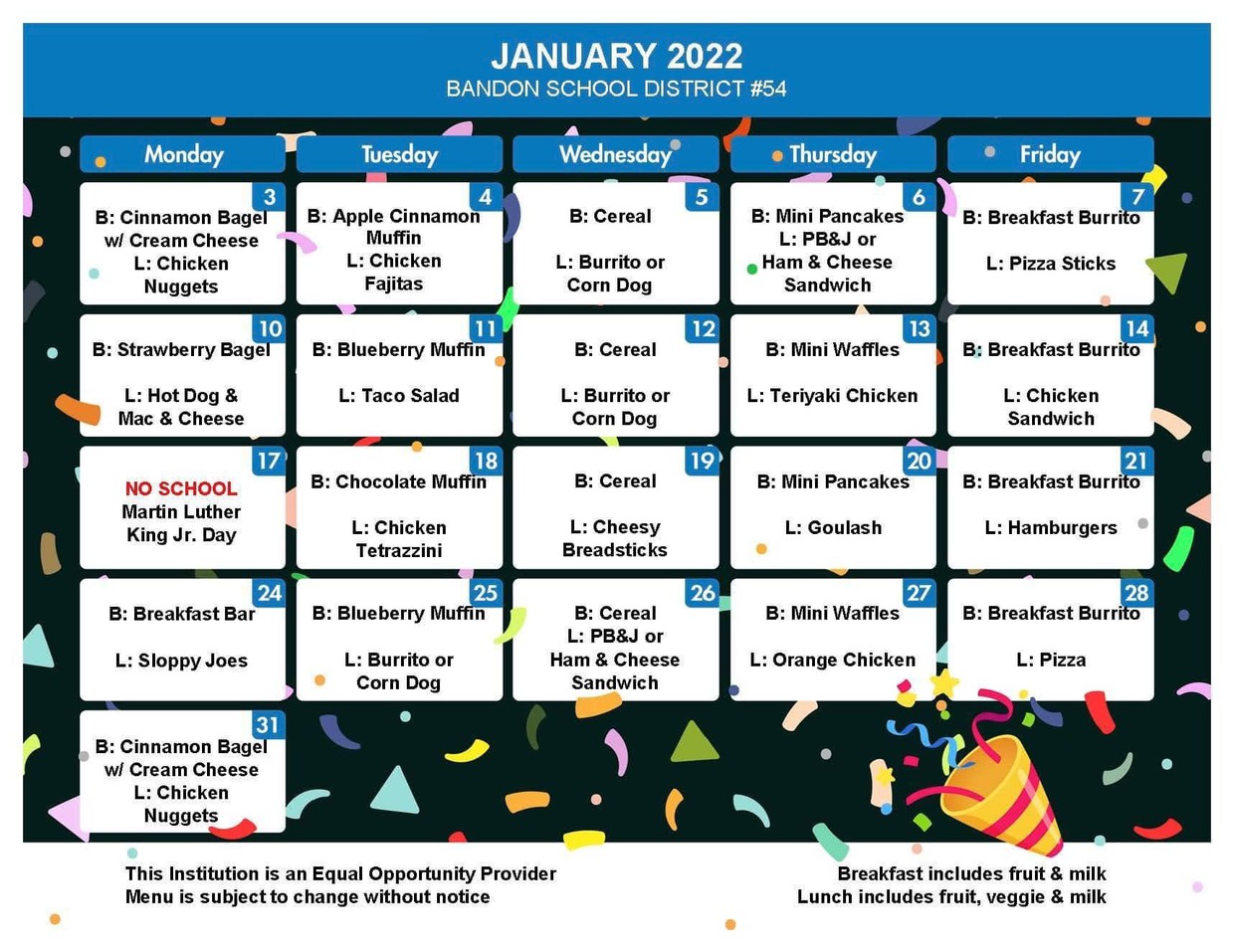 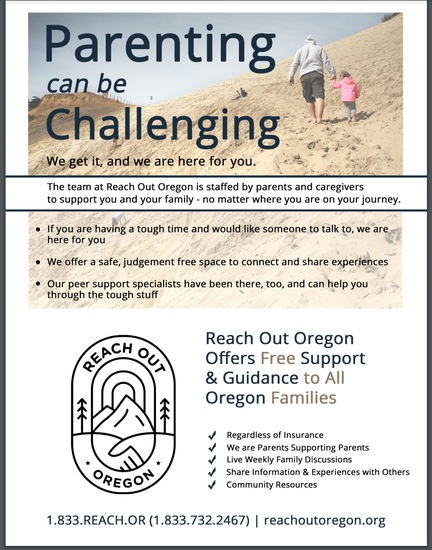 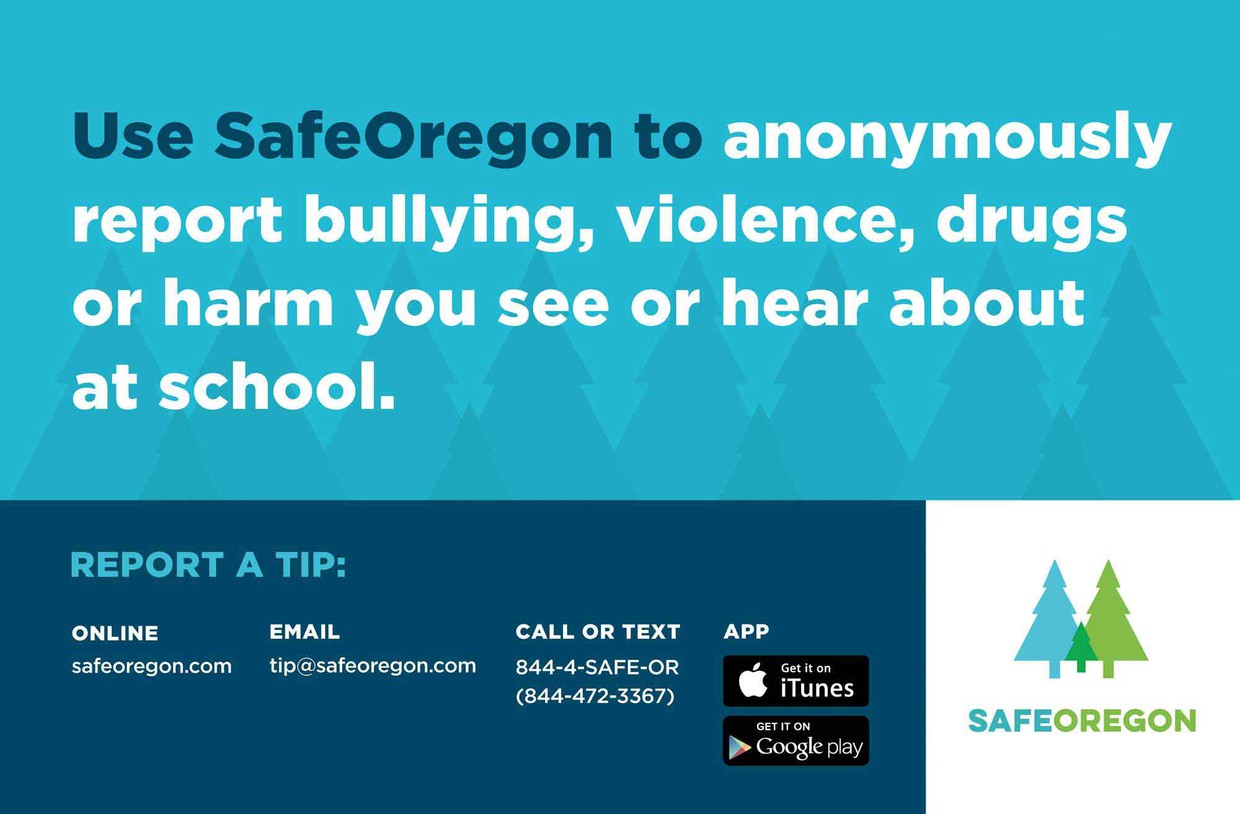 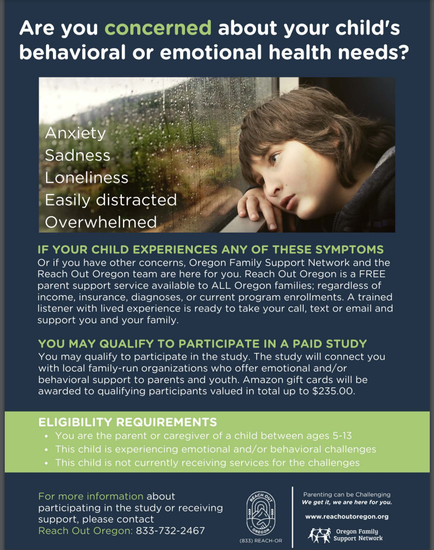 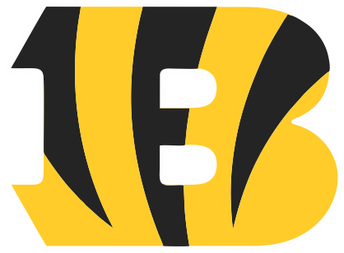 Follow Kari Senn
Contact Kari Senn
Embed code is for website/blog and not email. To embed your newsletter in a Mass Notification System, click HERE to see how or reach out to support@smore.com
close