Kaylie is using Smore newsletters to spread the word online.

Get email updates from Kaylie:

He explored for the Bahamas to find the fountain of youth. Although he never found the fountain of youth he discovered many other things such as Florida, the Gulf Stream and he also discovered Mexico in the name of Spain. Juan Ponce De Leon's parents names are Lope Ponce De Leon and Catalina De Perea Carrizosa. His first job was a page for king Ferdinand V and Quenn Isabella I. Juan Ponce had great adventures but he died in 1521 in Havana, Cuba. 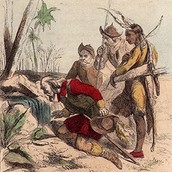 Juan Ponce De Leon was remembered for many different reasons. Such as going on a second expedition with Columbus to the new world. Although he didn't come back with Columbus he discovered other interesting things. He was also remembered for wanting to find the fountain of youth and the golden cities. He never found the fountain of youth or the golden cites but he did discover Florida, the Gulf Stream and Mexico in the name of Spain. 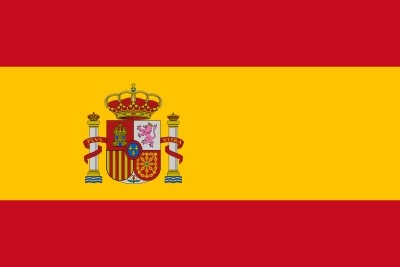 This is Spain's flag and Juan Ponce De Leon explored for Spain.

Kaylie is using Smore newsletters to spread the word online.