Come to the City of Lights.

Come to the City of Lights.

Filled with the most decorative amazing foods. It is also the location of Paris, The City of Lights. With the Eiffel Tower in mind. Lets begin the tour. We will visit many areas while In Paris, To begin We will be heading to a some restaurants and a few choice locations. We will also stop by some landmarks and our final destination will be the main attraction, the Eiffel Tower. 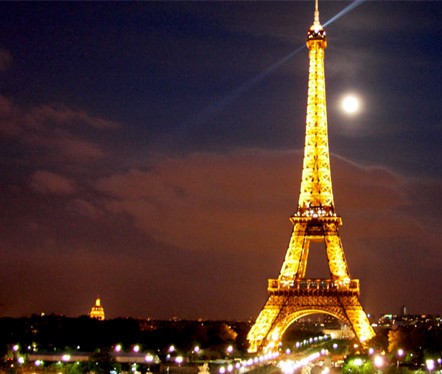 An elegant pyramid that was built in the 1980s that was used as the main enterance to the Louvre Museum. 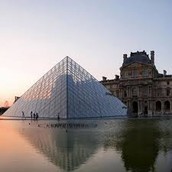 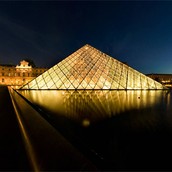 A gorgeous restaurant that was started by an american chef. It was renovated in 2010 and he has been packed since he started.

The last stop we will take is at the Eiffel Tower, one of the main attractions other than the Arch. It was starting to be built on January 28, 1887 and it is over 900 feet tall, taller than any building in Paris. 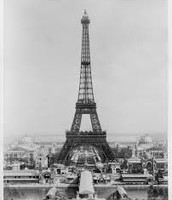 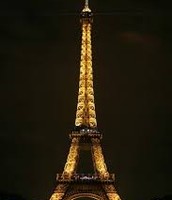 Follow Craig Reyner
Contact Craig Reyner
Embed code is for website/blog and not email. To embed your newsletter in your email, click HERE to see how or reach out to support@smore.com