Last Fall, Officer Leath made a surprise visit to Walker Career Center to see Joseph Allmond-Pelon in action at The Treshold Restaurant after learning about his aspirations to become a Chef and being involved with our Culinary Arts I program. Fox 59 story 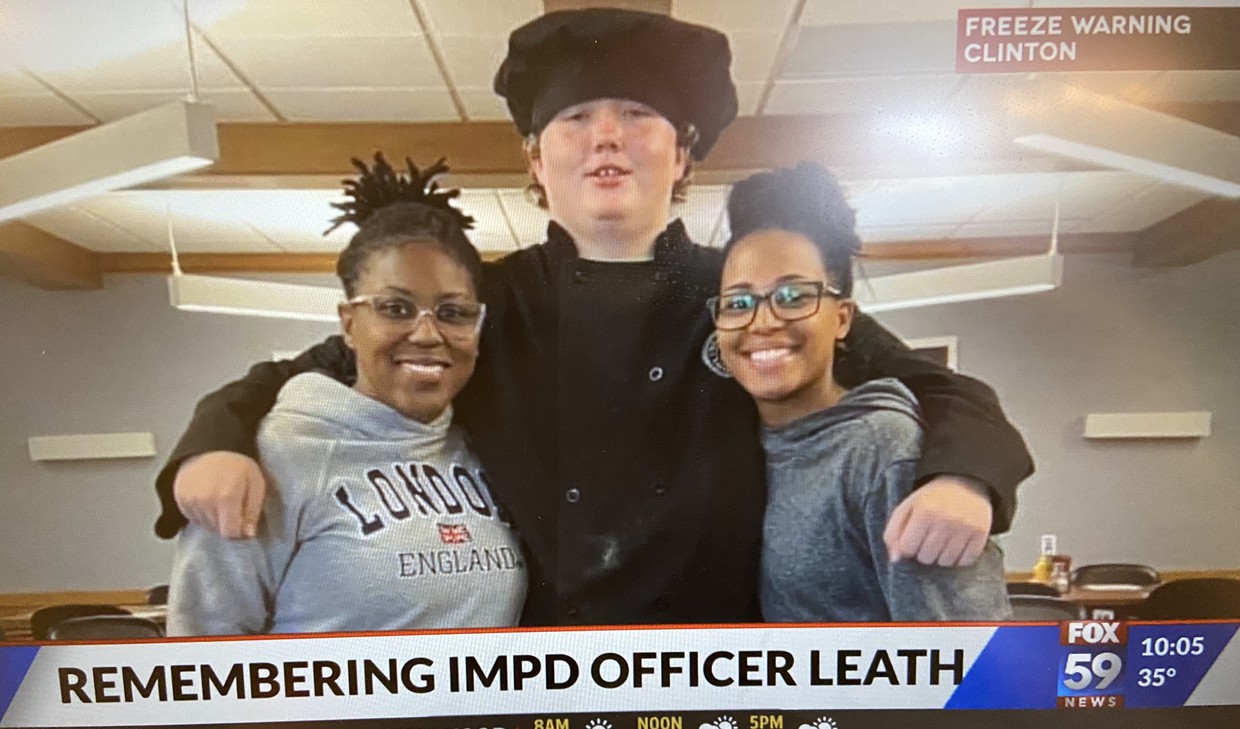 "Two seniors that I would like to give major credit to are Elisabeth Moss and Rissa Hickman. They are both in my Commercial Photography program, but more importantly they are co-presidents of the Photographer's Club. In as much as many think that the Photographer's Club is my club, it isn't at all. It belongs to the students who join it. And even more so, it belongs to the president or in this case, the presidents of the club who run it. They do much of the work. They plan the meetings and then they conduct the meetings. They create and design projects for the members to keep it interesting and keep them out shooting new images throughout the year because in early spring each year we have our annual gallery show and opening at the Bona Thompson Center in Irvington. The reason I want to honor Rissa and Elisabeth is because they worked all year for this one huge event then Covid-19 struck. And, the first thing that it struck at WCHS - WCC was the Bona Thompson Show. Early on the morning of March 12 I received an email from the director of Bona Thompson telling me that they were closing for at least two weeks. Our opening event was scheduled for March 14, the show was up, the Threshold was ready to cater our opening, the club members were deciding what to wear, and Elisabeth and Rissa had been working all school year for this one event that wasn't going to happen. They are the heroes of the club and they get a heros event once a year. This year the show is up but no one can see it. With luck this will end soon as Bona has extended the show at least until June and these heros and their army of photographers can have a small moment in the spotlight." By, Mr. Richard Spencer, Commercial Photography instructor 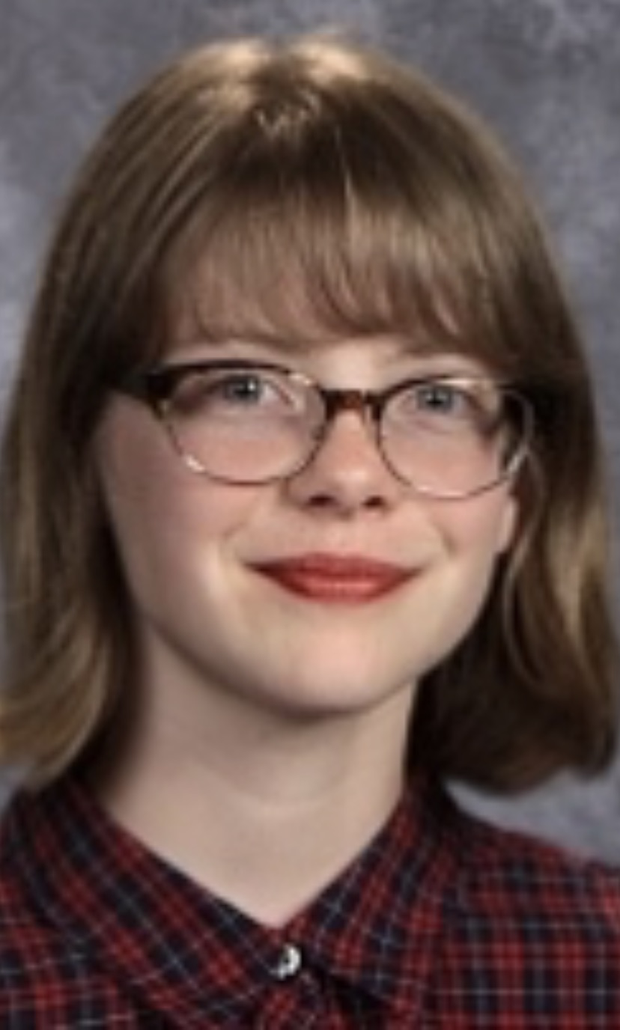 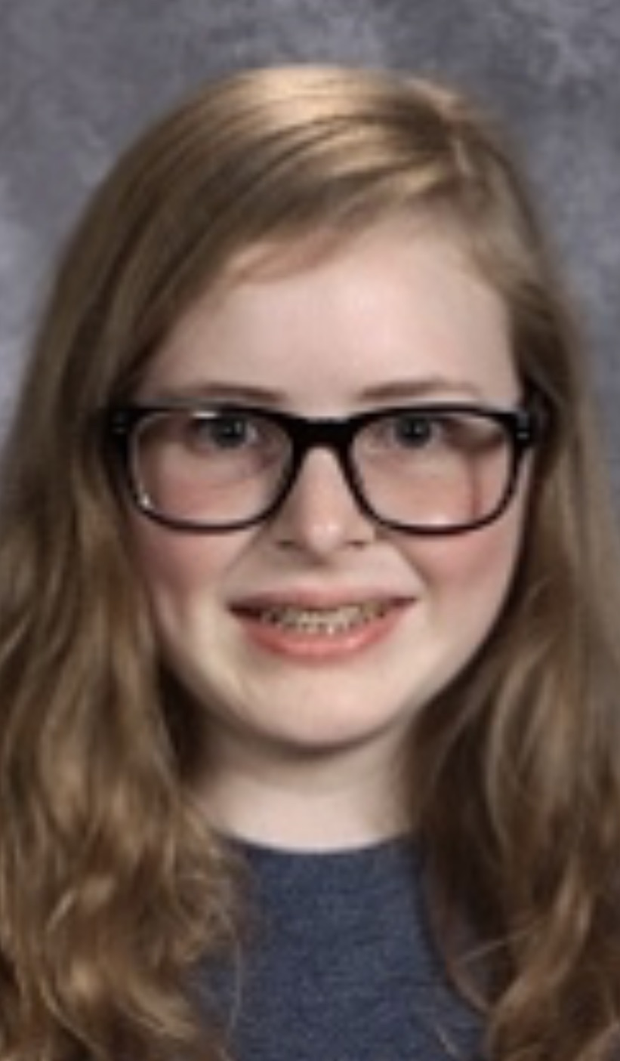 In early March, senior Daisy Coe successfully completed all CDA components before social distancing and earned her CDA Credential! The Child Development Associate (CDA) Credential™ is the most widely recognized credential in early childhood education (ECE) and is a key stepping stone on the path of career advancement in ECE. 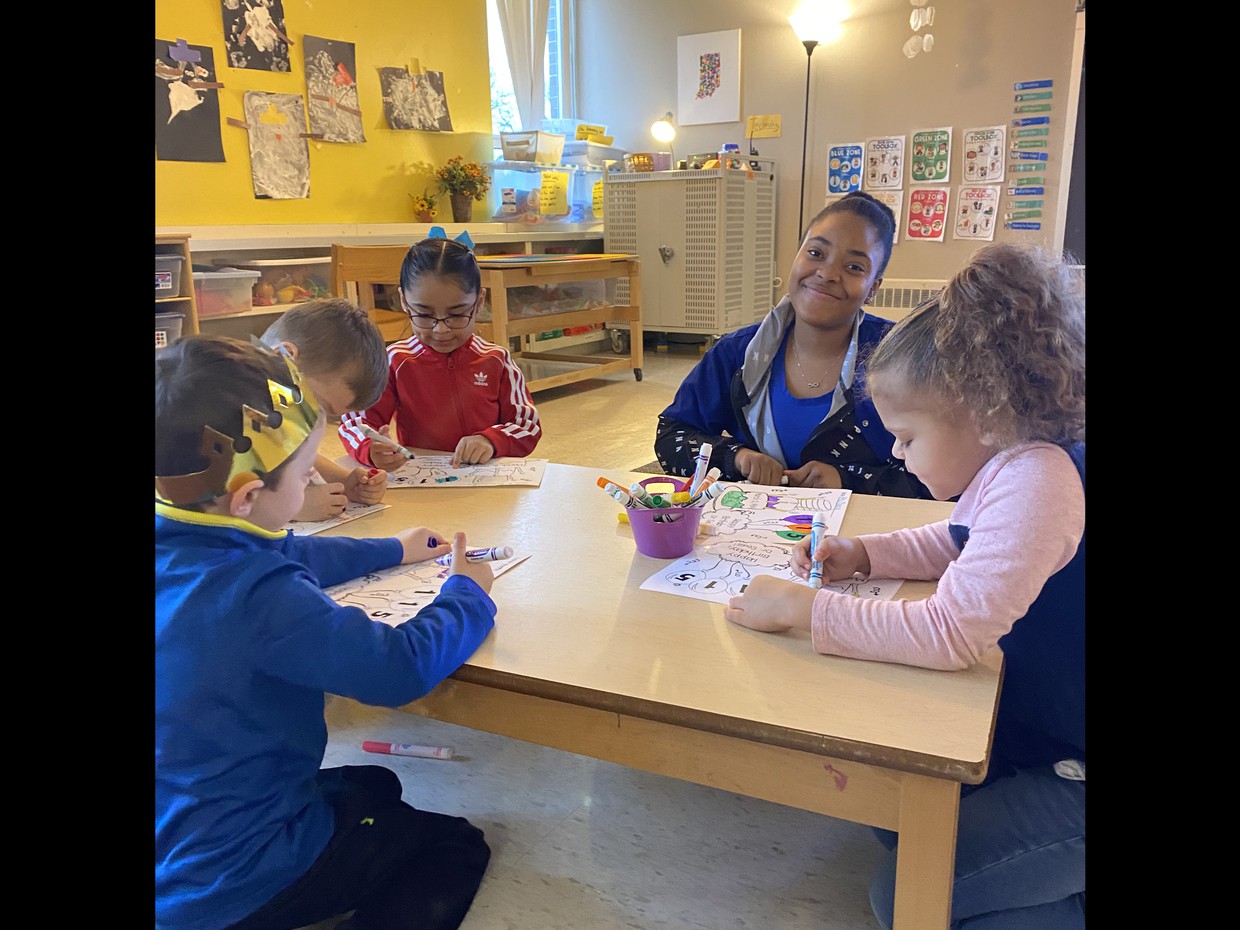 A valued Mentor and member of the Digital Goats Robotics team, Scott Miller, is helping individuals in the health care industry by printing plastic ear savers to be worn with masks. If any individuals would like to help support this cause, please check out their store on Amazon. As always, you can follow The Digital Goats on facebook to see more. To date, they have been able to donate over 500 ear savers! 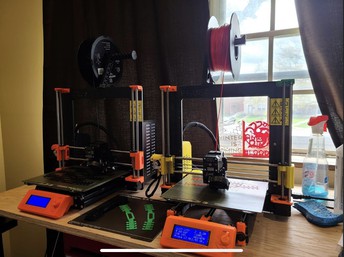 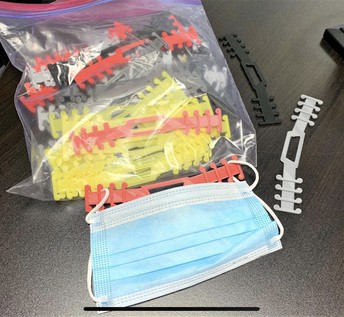 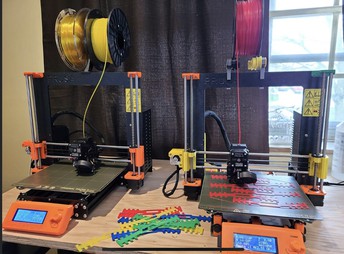 We would like to take a moment to honor some of our current and former members of the WCC family as they are continuing to assist others in need during during these unprecedented times. Thank you to Mrs. West for sharing these amazing photos! 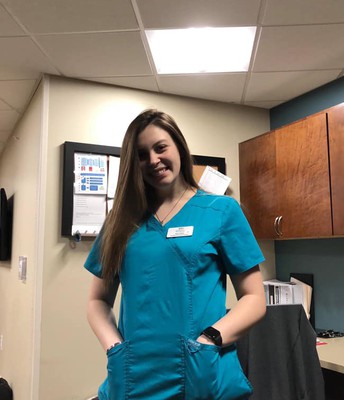 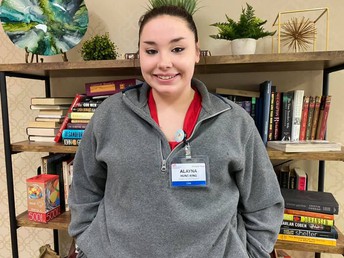 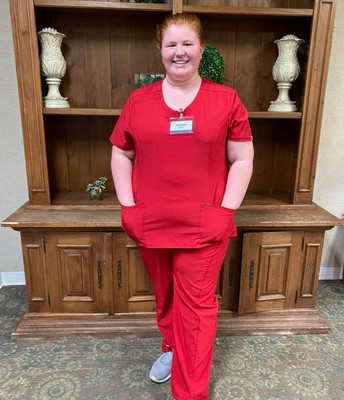 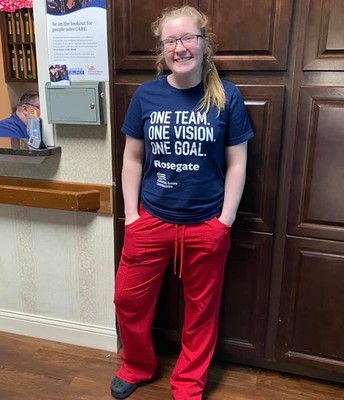 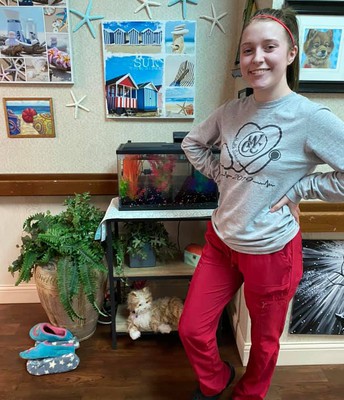 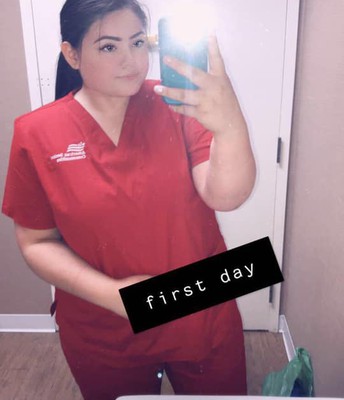 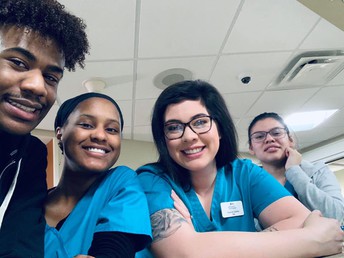 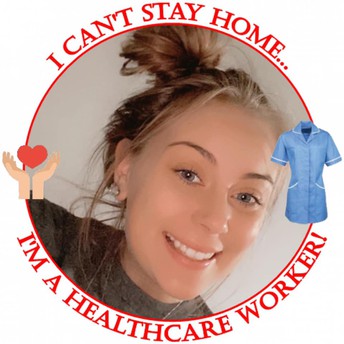 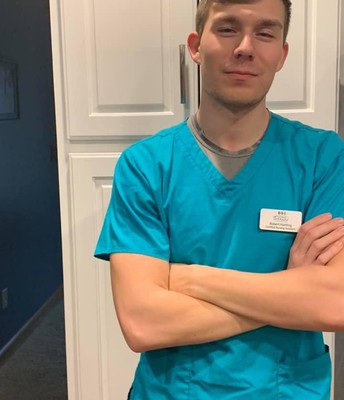 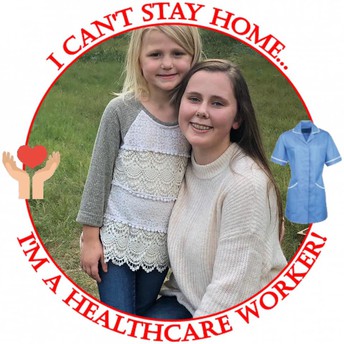 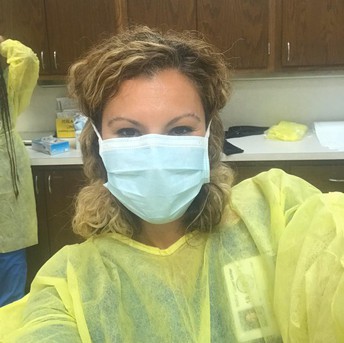 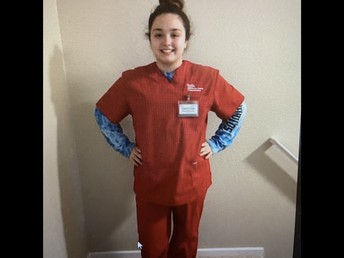 Walker Career Center staff had a great time participating in week one of Spirit Week! Looking forward to celebrating more fun themes throughout the remainder of the school year! 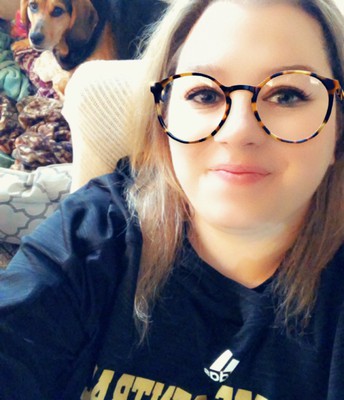 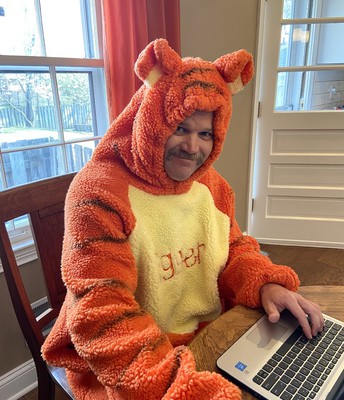 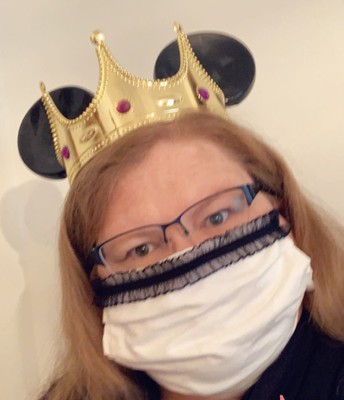 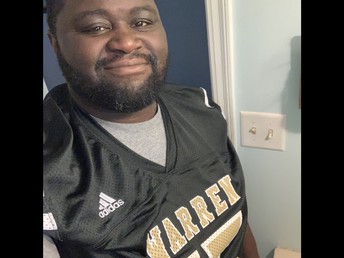 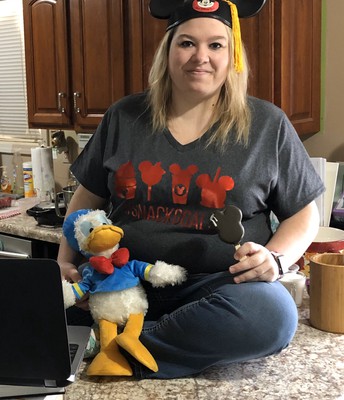 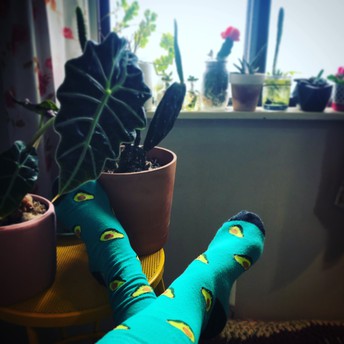