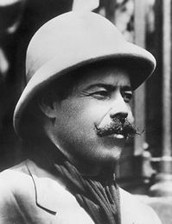 Interesting facts about him

when villa was only 16 he was a fugitive running from the law. why? He murdered the man who would not leave his sister alone. Because he left, it was at this part of his life where he adopted his paternal grandfathers last name 'Villa' to hide his identity.

Growing up as a kid

Doroteo Arango, real name, was born on June 5, 1878 in the Northern Mexican state of Durango. He received little to no education, and most likely helped his parents by cutting wood, farming, and doing odd jobs. At fifteen years old his father died. he then became the man of the house.
FRANCISCO VILLA ► Biografia (5 de 5) 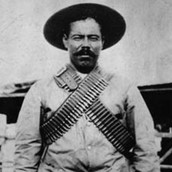 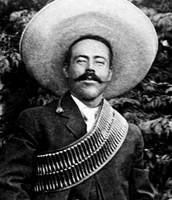 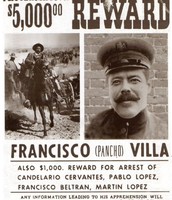 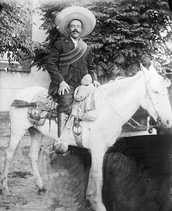 What does society know of him?

Pancho Villa made the people in high society see him as a bloodthirsty bandit who's sole purpose was to kill and rob. Those in low society saw him as a man of legend, fighting for those who could not defend themselves, and for freedoms of the poor.

He joined Francisco Madero in his revolt towards dictator Porfirio Diaz, thus began the Mexican Revolution. in 1913 he defeated Huertista forces at Torreon, Ciudad Juarez and Chihuahua City. He also routed Huerta's forces at Zacatecas, and was commander of the Conventionist forces. VIlla's boldest attack was on March 9 at Columbus N.M. Before dawn broke the town of 300 residents was engulfed in flames. Villia's army looted, torched shops saloons, and homes. The U.S. troop's stationed nearby responded quickly, but at the end of the murderous crossfire, 8 U.S soldiers and 10 civilians were dead, and most of Columbus had been reduced to smoking, bullet-riddled ruins. Villa got away with cash, valuables, and horses, but lost 100 out of 400 men.

Why is Villa Famous?

Pancho Villa's fame came from when was a Mexican military commander and a guerrilla fighter during the warring phase of the Mexican Revolution. He also grew fame by the representing the aspirations of the common people of northern Mexico. Their desires to be free to rule their own society, work, and have an education that could be used to have better lives is what they saw in Pancho Villa. To them, he represented the regional patriotism which expression for years to come. 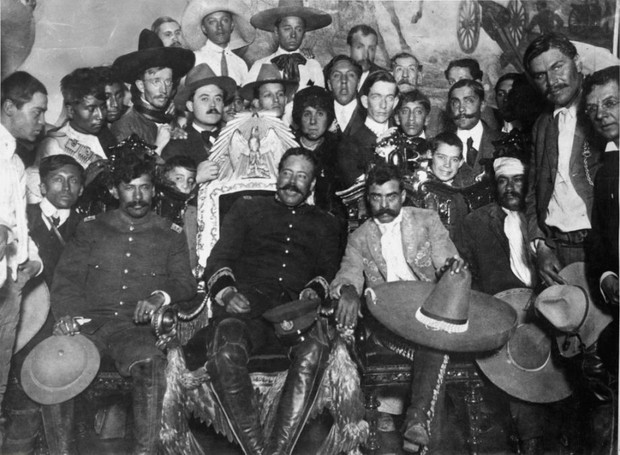