- Ellie Is My Main Character -

- Ellie Is My Main Character -

My perspective of Ellie is that she is a strong and eager little girl. She is eager enough to go and run away from a very scary man. I love Ellie, she is just so interesting and fun! She's what makes the book..in my perspective.

- Ellie Would Bring a Pod Fighter With her -

In the book, as Ellie is escaping from Mal Gorman, she is flying a podfighter through the air, all throughout the book, everyone uses a pod fighter for transportation, trying to fly back over The Wall and through The Shadows to go and see her family, which thinks she's dead. Her twin brother, Mika, has a strong feeling hat she is still alive, even though everyone around him is persuading him to believe otherwise.

Puck is Ellie's pet monkey. He is he only animal on Earth that is a pet to anyone. This is because the Animal Plague. A mouse that scientists were experimenting on escaped from the lab and infected all of the animals. It made them go crazy and murderous. Puck was a gift from Mal Gorman to Ellie at Christmas time. 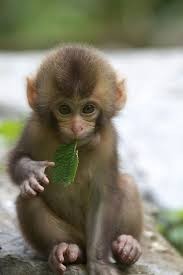 - And Lastly - Ellie Would Bring Her Brother - Mika -

Mika is Ellie's twin brother, and they are very close, close enough for Mika to not even believe she is dead. He is always made fun of at school because he thinks his twin sister is alive when all his classmates believe she's dead. They love each other dearly. 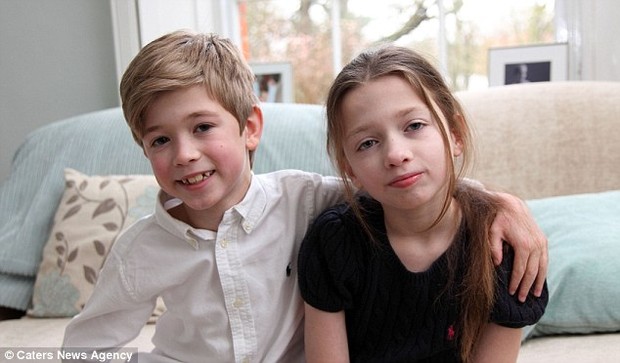