Please congratulate Indrani Das (AMST 12) and Jacy Fang (AMST 12) for being named Regeneron Science Talent Search Finalists. These students have been involved in research for over three years and have worked diligently to carry out the projects that won them this recognition. They will spend a week in March in Washington, DC where they will meet with the other 40 finalists from across the country. There they will have the opportunity to engage in various activities and compete for awards up to $250,000. Each has already won $27,000 each! ( submitted by Donna Leonardi) 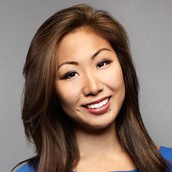 In an earlier issue of BCA Updates, former alumni Agnes Chung was featured discussing her current career and what she wanted to bring to our students here at BCA. In collaboration with Bill Hathaway and Scott Lang, a curriculum was developed that would provide our students with the opportunity to create cutting edge on-air journalism. That class now is in full gear with Ms. Chung at the controls. Here is what she had to say upon her return to BCA.

"As I walk through the familiar hallways, I realize how much of an impression the school (from the environment to the teachers to my peers) has left on me. It is a wonderful special place where learning and curiosity are celebrated. When I look at the faces and acknowledge the raised hands of the journalism project students, I realize I now get the chance to leave such an impression. It's a responsibility I take seriously, and I feel blessed to have been given the chance to come back and be a part of the academy experience.”

We welcome back Agnes Chung to our campus and look forward to watching the students benefit from her expertise. 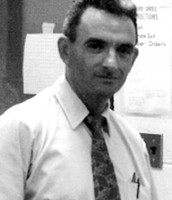 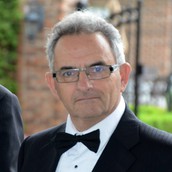 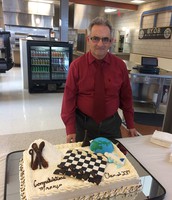 Off to See the World

Manny Galitskiy Is On The Move!

On Tuesday January 31st Manny will depart on a new course in his life....retirement. But the last thing we all know Manny to do is rest. Where will he go this time? I asked Manny to share with me his plans for the next year and here is what he had to say (of course in your mind as you read this be sure to imagine that wonderful Russian accent)

"My nearest plans after retirement are on February 10-March 7 I will visit New Zealand and Australia. On May 6-22 I will be going to Europe with stops in Poland, the Czech Republic and Germany. In the summer I will be on the beach. On September 25-October 7th I will be in Spain and in December I will be in Singapore and South Asia and so on. Regarding teaching –maybe, but not immediately. Maybe some private tutoring in Math or Physics.

What else- I’ll tell at our future meetings. I plan to visit BCA."

We all wish you good health, happiness and happy travels in your retirement years. You will be missed! 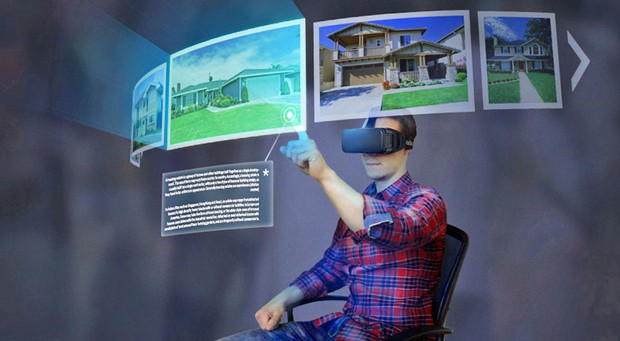 This past Professional Development day, teachers from all disciplines were given the opportunity to learn about the latest trends and technologies in both Virtual Reality (VR), Augmented Reality (AR), and VR Video. The session began with an overview of the fields of VR and AR, continued with projections for the next two years, and worked its way through a look at some of the latest technology in VR and AR. We also brainstormed about possible applications in our classrooms and were given a tutorial on some of the equipment used (such as Aurasma, Oculus and the HTC Vive). The best part was that everyone was given a chance to try Google Earth on the HTC Vive headset and encounter a whale while on a shipwreck using the Oculus headset (Manny Galitskiy was even able to provide Eric Zhang with an audio tour while he flew through various European cities). In Part 2, we will spend more time examining some of the in-house work being done in the areas of VR and AR while also looking at the impact which VR Video may have on us as educators. It was wonderful to learn about the possibilities in fields that are truly up and coming. Special thanks to Scott Lang for a highly informational and interesting PD! - (submitted by Amanda Skuriat and Scott Lang)

Jessica and Ibrahim were married on June 11, 2016 at the Estate at Florentine Gardens in River Vale, NJ. Both were part of the graduating class of 2007. Following BCA Jessica graduated from the University of Scranton in 2012 with her Masters Degree in Occupational Therapy and is currently employed at Care One as a Lead Occupational Therapist. Ibrahim graduated from Rutgers University in 2011 with his bachelors degree in Civil Engineering. He's currently employed at J. Fletcher Creamer working as a project engineer. Their wedding consisted of many BCA Alumni to include: 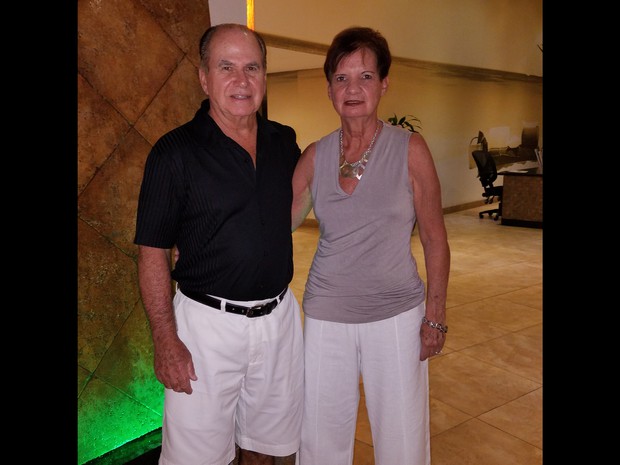 What's Linda Eickmeyer Been Up To?

With the help of Sue Cimmino I was able to contact Linda Eickmeyer to see what she has been up to since retirement. Here is what she had to say.

"I am retired now six and 1/2 years and it hardly seems that long ago. Time passes quickly especially when you are enjoying what you want to do and the freedom to do it when you want to.

I have been volunteering at the Ocean County Medical Center in the Emergency Room 2 sometimes 3 afternoons a week for the last 6yrs. While I am there I serve as a mentor for both high school and college students who are interested in pursuing a medical career. In addition, I instruct them on how to perform their responsibilities in assisting the Nursing staff there.

I also serve as chair of our Community Affairs Committee in the condominium community I live in. This keeps me actively involved in the governance and continued support of our BOARD and residents.

Most importantly I enjoy spending time with my four grandchildren and traveling with my husband whenever we want. There are no restrictions after 30 years of having them." 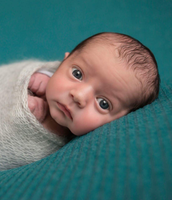 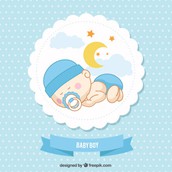 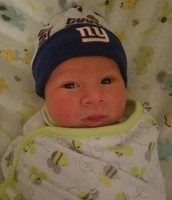 Remember if you would like to submit anything to BCA Updates please send the information to andbuc@bergen.org

@rdavis
200 Hackensack Avenue, Hackensack, NJ, United States rusdav@bergen.org 201-343-6000 bergen.org
Embed code is for website/blog and not email. To embed your newsletter in a Mass Notification System, click HERE to see how or reach out to support@smore.com
close