Ved is using Smore newsletters to spread the word online.

Get email updates from Ved:

What if Hitler had Won World War II?

What if Hitler had Won World War II? 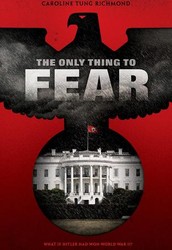 In a stunning reimagining of history, debut author Caroline Tung Richmond weaves an incredible story of secrets and honor in a world where Hitler won World War II.

While this book may seem like a historical fiction, it is actually a dystopian. This is so because of the "Alliance" that is fighting, the Beaten down society controlled by Hitler Himself.

It's been nearly 80 years since the Allies lost WWII in a crushing defeat against Hitler's soldiers. America has been carved up by the victors, and 16-year-old Zara lives a life of oppression in the Eastern America Territories. Under the iron rule of the Nazis, the government strives to maintain a master race, controlling everything from jobs to genetics. Despite her mixed heritage and hopeless social standing, Zara dreams of the free America she's only read about in banned books. A revolution is growing, and a rogue rebel group is plotting a deadly coup. Zara might hold the key to taking down the Führer (Leader) for good, but it also might be the very thing that destroys her. Because what she has to offer the rebels is something she's spent her entire life hiding, under threat of immediate execution by the Nazis.

My opinion and recommendation.

I enjoyed the book Because I couldn't put it down. I would recommend this book to anyone who likes dystopian with a historical twist. 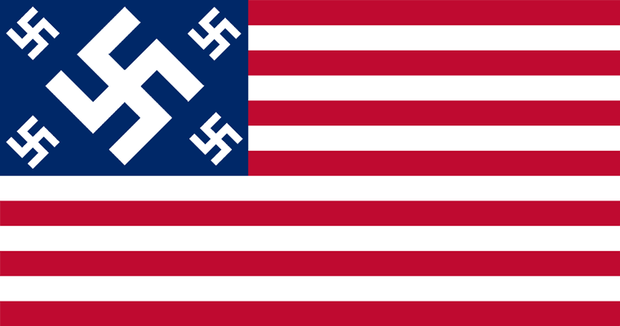 This is a symbol of the book because it shows that the Nazis took over America.

Ved is using Smore newsletters to spread the word online.