Get email updates from D: 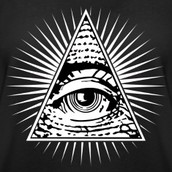 The Illuminati needed 3 people dead so they could start the federal reserve bank, so they teamed up with white star to do it.

White star needed money and time to finish the Titanic, but they had to put her to sea soon, so the took all the stuff that said Titanic and changed with stuff that said Olympic. So that day the Olympic set out to sea. The captain was an Illuminati and he was told to crash the ship. The 3 people the Illuminati needed dead died. Also the flares were changed from red to white, so ships didn't come to help them. 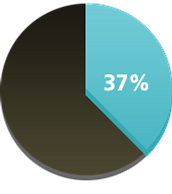 37 percent of the people on the titanic survived. 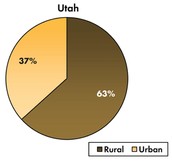 63 percent of the people on the titanic died. 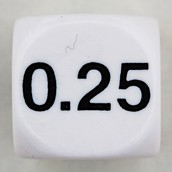 The Number the Illuminati wanted to kill.

The number the Illuminati wanted to kill was less than 0.25 percent of the people on the titanic. 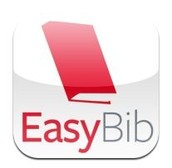