Get email updates from Ashlee:

Marxism is a belief system that economics is the basis on which structure for social and political ideologies are built. The classical Marx would classify people into two categories -- the bourgeoisie (haves) and the proletariat (have-nots). However, it is tough to classify people into these two categories today, thus economists use socioeconomic classes. The socioeconomic classes in America include the lower, middle, and upper class. Ideologies (belief systems) play an important role in maintaining those in power (upper class). This presentation aims to theorize the capitalist ideologies portrayed in the education system from a Marxist perspective. 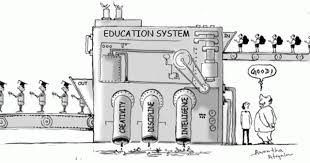 The Origins of Schooling in America

Horace Mann, also known as the 'Farther of the Common School' was an educational reformer who fought to have universal public education. According to Nasaw (1979), the initial purpose of common schools were to be the institutions in which the poor (lower case) would receive character training necessary for success: first as wage workers, and then as independent farmers or self-employed artisans (p. 37). Mann, and other educational reformers courted those in power like manufactures the most about the benefits of having a common school system. They felt that the the manufactures would benefit the most by gaining 'a disciplined workforce that the common schools intended to provide'. It is obvious, the original intent of school was designed to maintain social structure by providing a working class and maintaining those in power; which is including in the capitalistic ideology from a Marxist perspective. 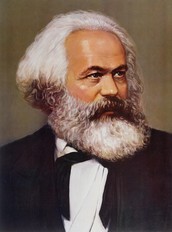 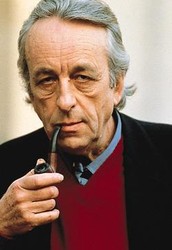 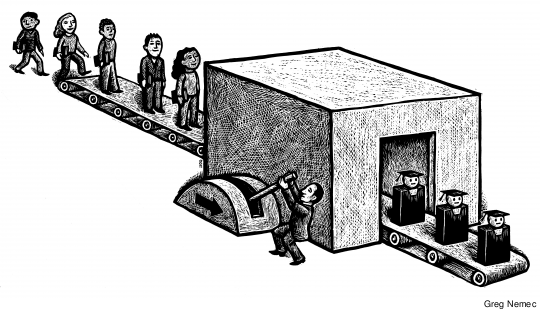 How the Educational System Symbolizes the Working World