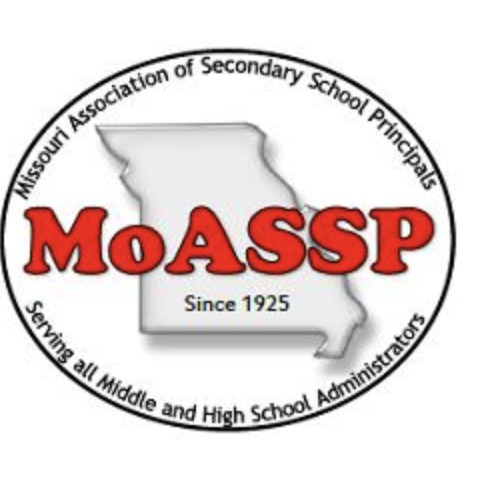 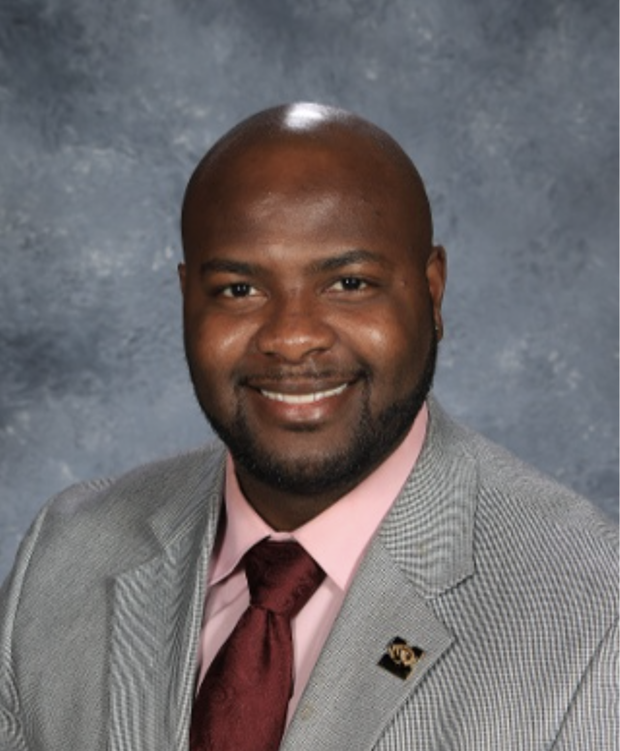 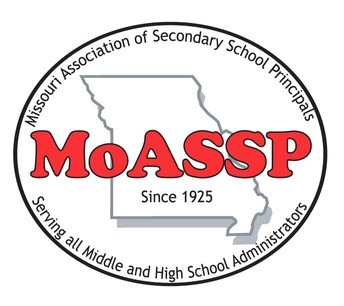 MoASSP Program Director, Doug MIrts, announced Dr. Johnson's award during a surprise all school assembly on Monday at Winnetonka High School. The selection was made from more than 900 Missouri high school principals.

Under Dr. Johnson's leadership, Winnetonka became the first high school to be deemed an AVID National Demonstration Site in Missouri. He has created a college-going culture where all students have the opportunity and are expected to succeed at their highest level. Additionally, Dr. Johnson has developed and facilitated diversity and social justice training in both Columbia and North Kansas City Schools.

According to Winnetonka Assistant Principal, Shannon Lawson, "Dr. Johnson's ability to engage students, staff, and community, and focus all stakeholders on the work of ensuring all learning is student-centered, was immediately evident. Students and adults believe in him and believe they are his top priority."

"There is a strong sense of community here at Winnetonka, and Dr. Johnson has truly driven that feeling," comments a student. "With his help, the school has done a turn around from what it used to be, and is now one big family where everyone truly belongs."

Dr. Johnson earned his Doctorate in Educational Leadership from the University of Missouri - Columbia in December 2016.

MoASSP sponsors the Jim L. King High School and Middle School POY programs. In the fall of 2017, the MoASSP Board of Directors elected to rename the award after Dr. Jim L. King. Dr. King was the third and the longest-serving Executive Director serving MoASSP for 16 years. MoASSP is proud to recognize administrators statewide for exceptional school leadership.

Dr. Johnson will be in the running to represent Missouri in the 2020-2021 National Association of Secondary School Principals' POY program. 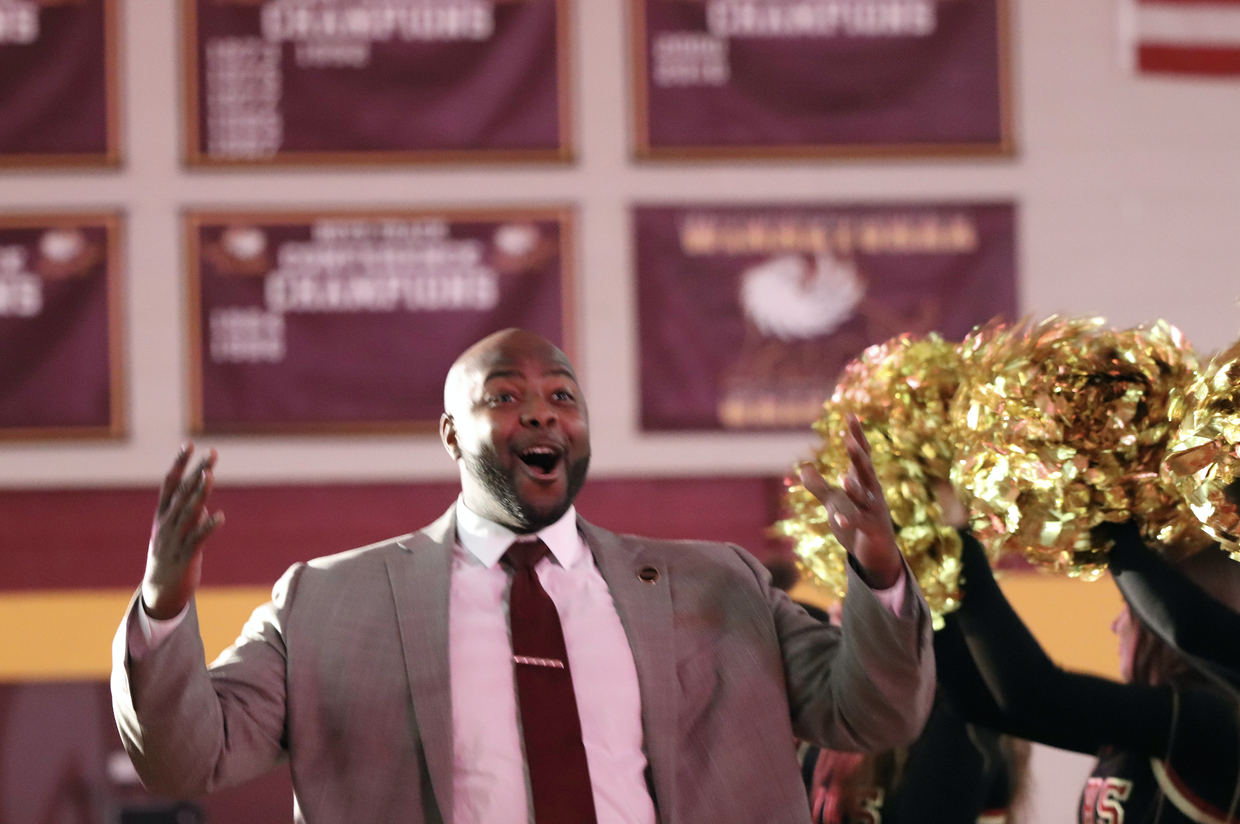 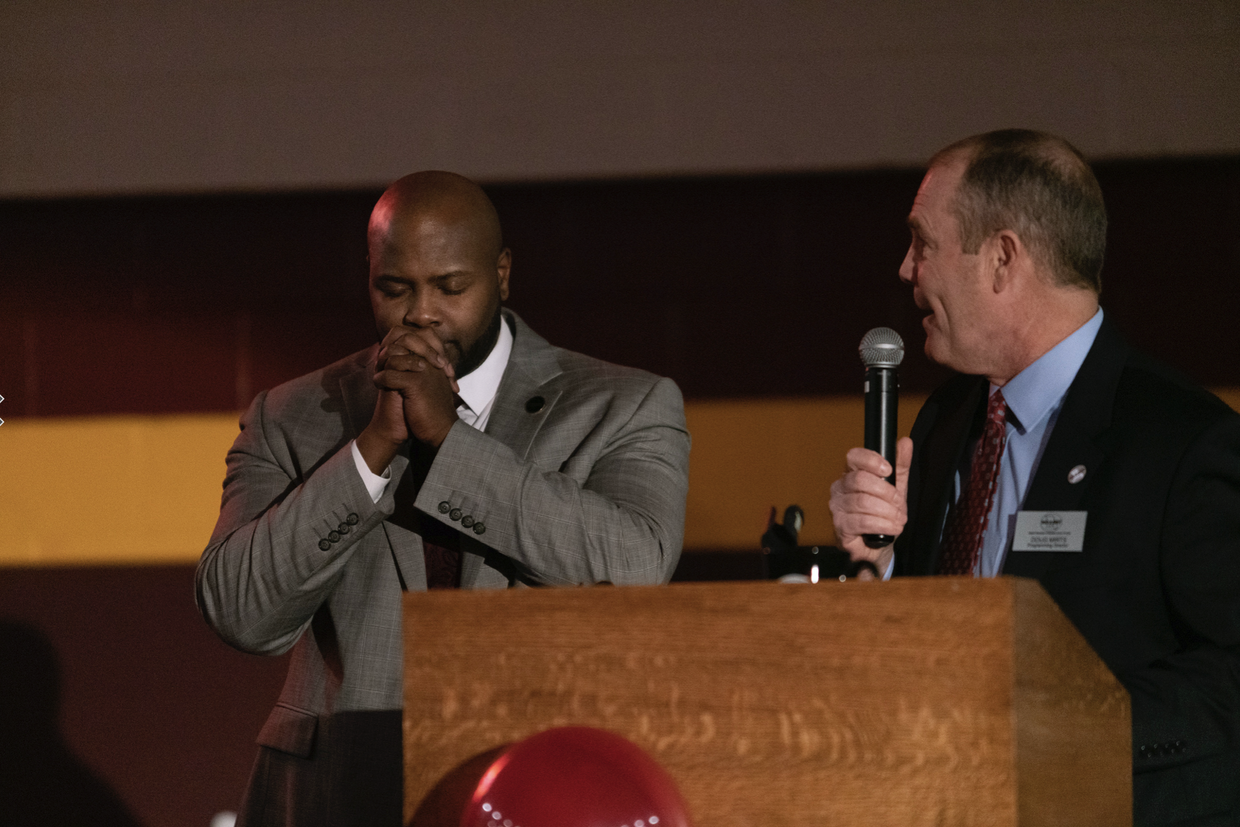 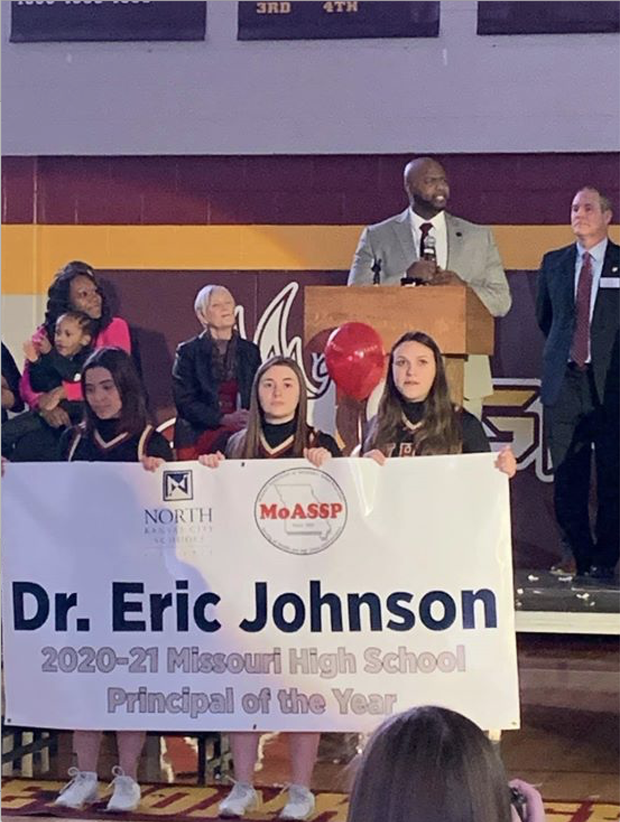 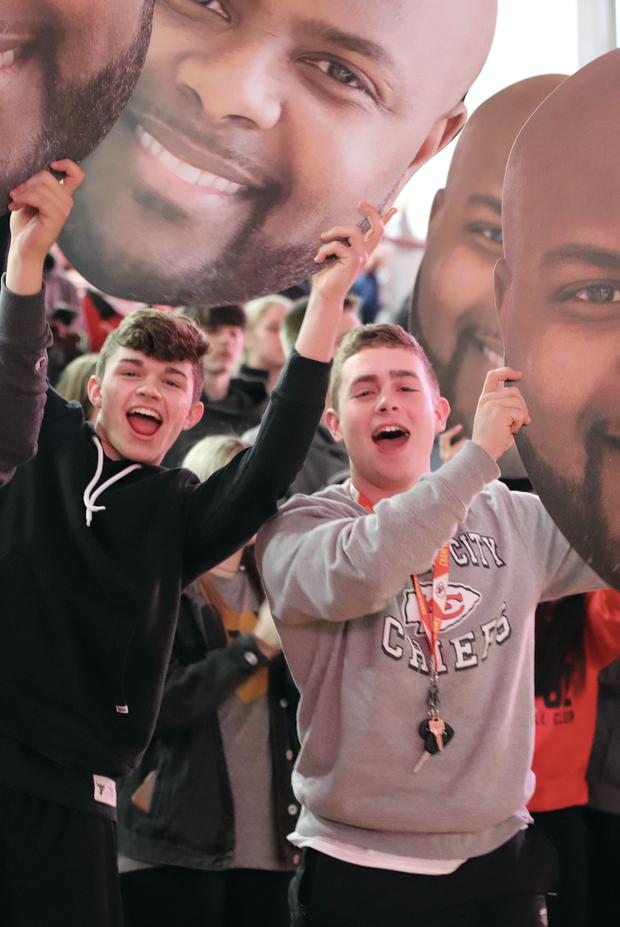 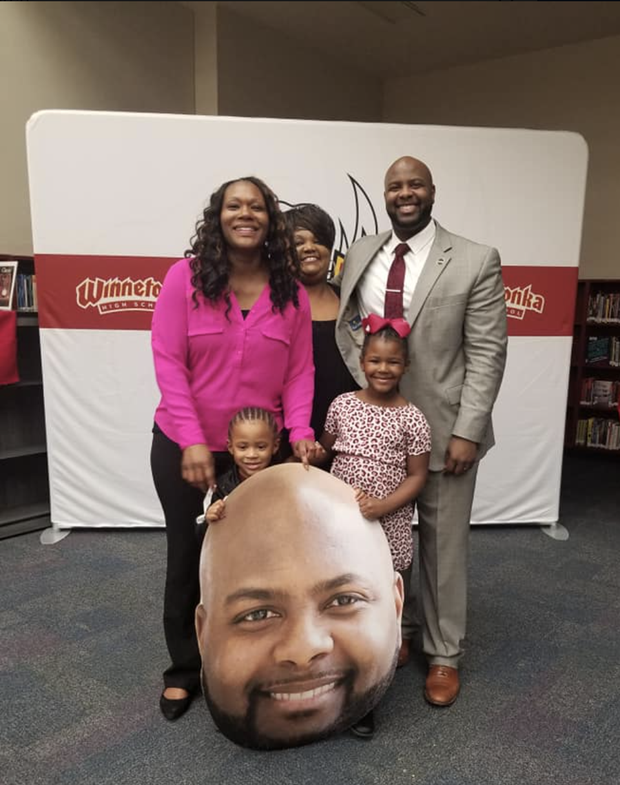 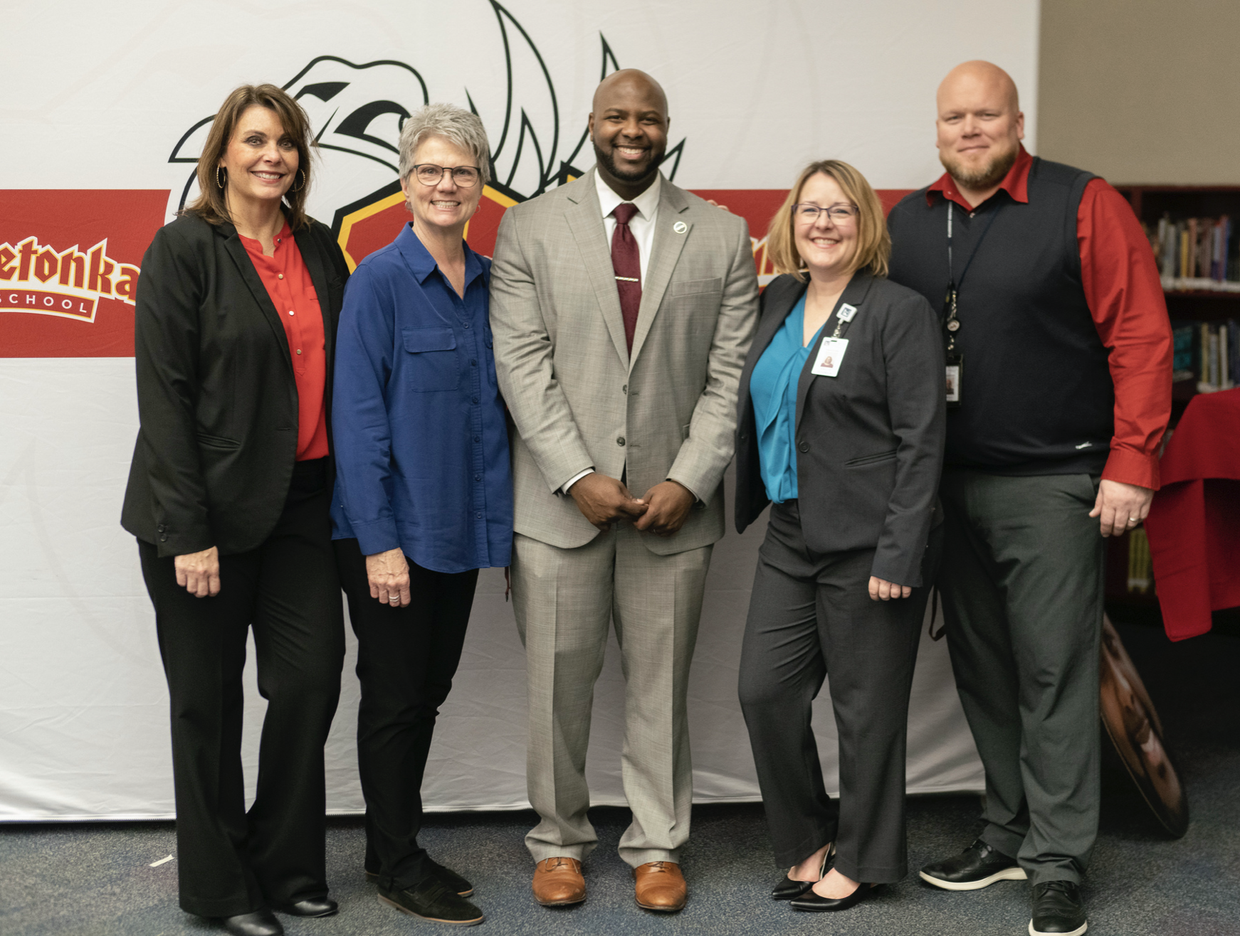 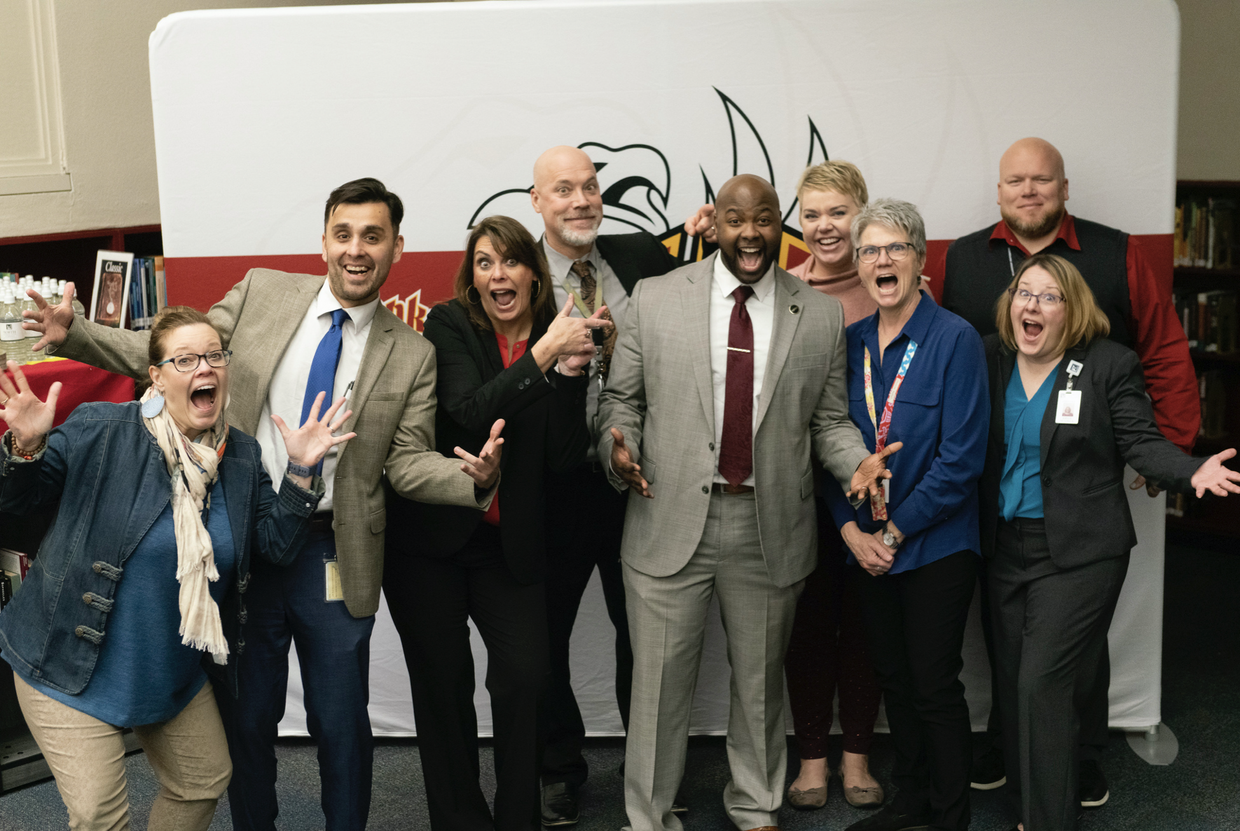 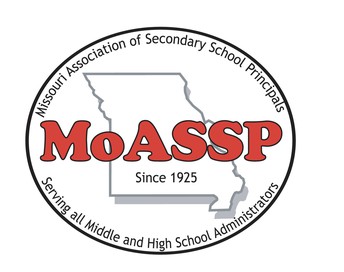 @MoASSP
The mission of the Missouri Association of Secondary School Principals is to improve secondary education through positive leadership and the enhancement of student performance.
2409 West Ash Street, Columbia, MO, USA moassp@moassp.org 573-445-5071 moassp.org