The Land of the Free?

The Land of the Free? 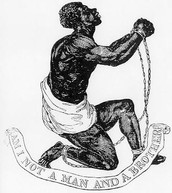 Abolition: The End of American Slavery

How could America, the land of the free, still allow slavery? This question was asked by some Americans during the American Revolution, but as the years passed more and more Americans began asking themselves how this was ethical. This group of individuals were called abolitionist.

While all abolitionist were for the end of slavery, they were not all in agreement on how to obtain this goal. This is the story of how America ended the practice of slavery one man and woman at a time. 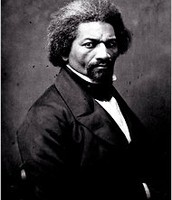 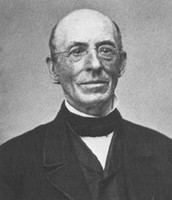 "Shall such a man be held a slave in a Christian land?"

The Grimke Sister - The Olsen Twins 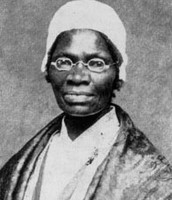 "God shall end this peacefully" 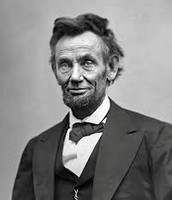