matt is using Smore newsletters to spread the word online.

Get email updates from matt:

The Evolution of Gorillas

The Evolution of Gorillas 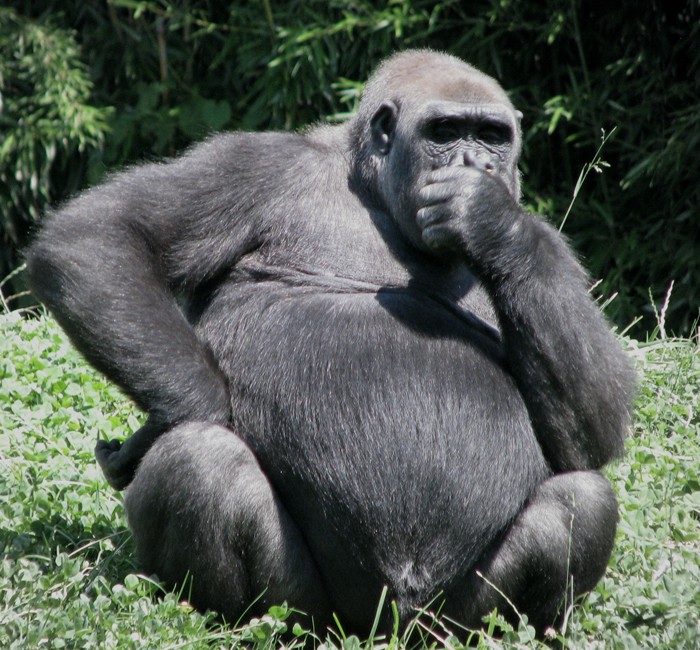 Gorilla species are millions of years old and have changed a lot. Researchers believe that the gorillas developed into a larger and stronger species. "In doing so though they lost some of the agility that is found with other types of primates. Many speculate that gorillas may have once had a tail but that once they evolved to be so large their bodies were too heavy for them to swing from trees so they really no longer had any use for it." (1) Balance was another reason for the tail but as they evolved they were able to balance without it.

Being a bigger stronger species has helped them protect themselfs over the years. 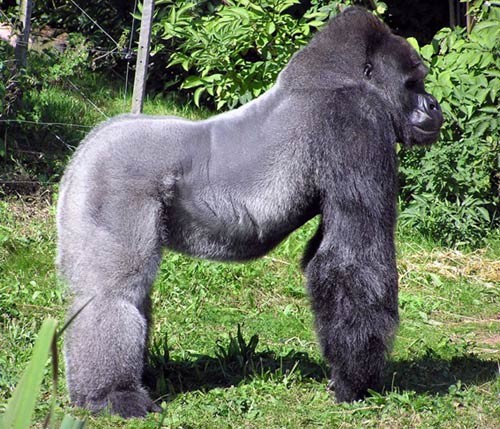 Gorillas are similar to many other species, chimps, monkeys, apes are all common ancestors. It is not proven which animal was the original one, but it seems that gorillas and other apes came from monkeys and chimps. There are many fossils that prove gorillas evolved over time (picture to the right).

A. There is usually a difference in form between embryo and adult.
B. Serial structures (e.g., segments, limbs) are usually identical in the embryo, but specialized and diverged in the adult.
C. Different species in the same Class (e.g., mammals) often have very similar embryos, even if the adult forms are quite different.
D. Embryonic structure is unrelated to "conditions of existence", unless the embryo is active (e.g., feeding)
E. Embryos are sometimes more highly "organized" than adults (e.g., some parasitic forms).

"Embryology helps support evolution because it shows that animals that are in the fetus stage are similar to other fetuses from other species." (1) For example, gorillas and monkeys may look the exact same as a fetus but when they are born they are completely different creatures. This shows that these animals were probably related before this time.

matt is using Smore newsletters to spread the word online.