Elanie is using Smore newsletters to spread the word online.

Get email updates from Elanie:

A step by step guide to Download PuTTY on Windows and installing.

PuTTY, a popular terminal emulator, is an open-source, light-weight, and free SSH client. It was developed by Simon Tatham in the C language. Its primary function is to connect to a computer remotely while offering the facilities of transferring files, manipulating data, etc.

It offers support to a variety of network protocols like SSH, Telnet, Serial, SCP, SFTP, etc. PuTTY also comes with a command-line tool called “psftp” which can securely transfer files between computers over an SSH connection. It is compatible to use in most of the operating systems (for both 32 bit and 64 bit).

n a multi-user operating system like Unix, the interface is generally of command-line type, just like the command prompt or MS-DOS. As such the user needs to type in the command in the command line program to get anything processed by the system.

Generally, these commands can quickly be run over a network from a different computer on a different location (client) and the response is transferred over the network to the client.

The arrangement mentioned above is made possible with the help of network protocols like SSH, Telnet, Rlogin, etc. Interestingly, users can give commands to multiple computers simultaneously.

SSH (Secure Shell) protocol is a cryptographic network protocol that allows you to access an internet server while encrypting any information sent to that server.

Some of the other protocols include Telnet, Rlogin only if either you are connected to a Unix system or you have a login account on a web server (a shell account). PuTTY is one such application that enables this kind of transfer.

Once it is successfully downloaded on Windows than follow the following steps to install the software:

Double click on the downloaded .msi file and being with the setup process. 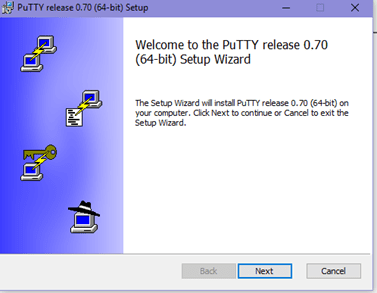 Click on next and then select the path for the installation. 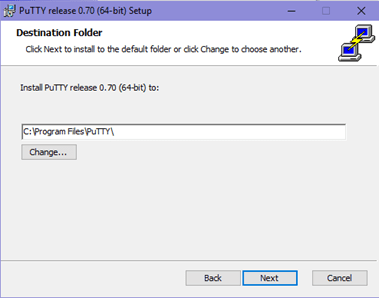 Select the product feature you want to be installed in your system and click on install. 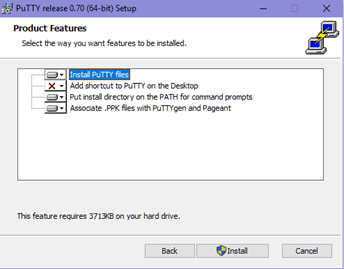 Click on Finish to complete the setup and close the dialog box. 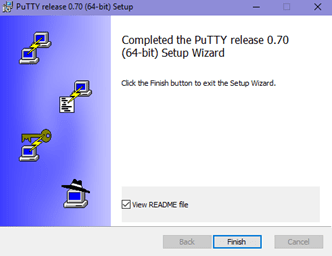 Voila! You are done with the installation.

Elanie is using Smore newsletters to spread the word online.

Follow Elanie Brown
Contact Elanie Brown
Embed code is for website/blog and not email. To embed your newsletter in a Mass Notification System, click HERE to see how or reach out to support@smore.com