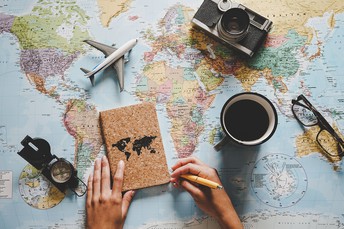 This is where you will find day trips to Junkstock, group bus rides to musicals and other adventures! Check back often as we update with new trips!

Do YOU want to build a snowman?

Gather your friends to embark on this Magical adventure via chartered bus. We’ll steer our sleigh into Omaha for a little Old Market lunch and perusing, and the Omaha Orpheum Theater matinee Broadway musical production of Disney’s FROZEN!

FROZEN - An unforgettable theatrical experience filled with sensational special effects, stunning sets and costumes, and powerhouse performances, FROZEN is everything you want in a musical: It’s moving. It’s spectacular. And above all, it’s pure Broadway joy. From the producer of The Lion King and Aladdin, FROZEN, the Tony®-nominated Best Musical, is now on tour across North America, and the critics rave, “It’s simply magical!” (LA Daily News).

Board the motorcoach at IPC with a light breakfast and coffee and your frosty ticket! Enjoy lunch in Old Market and stroll on your own until it’s time to regroup and journey to the breathtakingly ornate and exquisite Orpheum Theater. After, the bus will pick you up at the front door of the theater and head home, making a quick dinner-on-your-own road trip stop, then returning you to your car at IPC, happy, and soul-fed with wonder and adventure.

Have a Trip Suggestion?

Email us your idea! We'd love to hear from you! 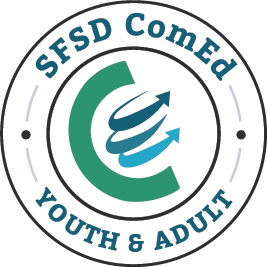 Facebook
201 East 38th Street, Sioux Falls, SD, USA sfsdcommunityed@k12.sd.us 605-367-7999 comed.sf.k12.sd.us/wconnect/ace/home.htm
Embed code is for website/blog and not email. To embed your newsletter in a Mass Notification System, click HERE to see how or reach out to support@smore.com
close
Powered by Smore
Powered by Smore