Hoover is using Smore newsletters to spread the word online.

Get email updates from Hoover:

Kristin Bundren (2017 State Finalist) and Kevin Pughsley (2018 State Finalist) will be representing Hoover City Schools in Washington, D.C. this week as newly-announced 2019 National Winners of the Presidential Awards for Excellence in Mathematics and Science Teaching. The festivities begin Wednesday night (October 16th) with the official PAEMST awards dinner; followed by the PAEMST Awards Ceremony on Thursday (October 17th); and a tour of The White House on Friday (October 18th).

Established in 1983, PAEMST is the highest award given by the U.S. Government to kindergarten through 12th-grade teachers of mathematics and science, including computer science. Teachers are selected based on their distinction in the classroom and dedication to improving science, technology, engineering, and math (STEM) education.

We are very proud to have TWO NATIONAL WINNERS from Hoover City Schools! See more on PAEMST state-by-state honorees including individual profiles of Kristin Bundren and Kevin Pughsley. 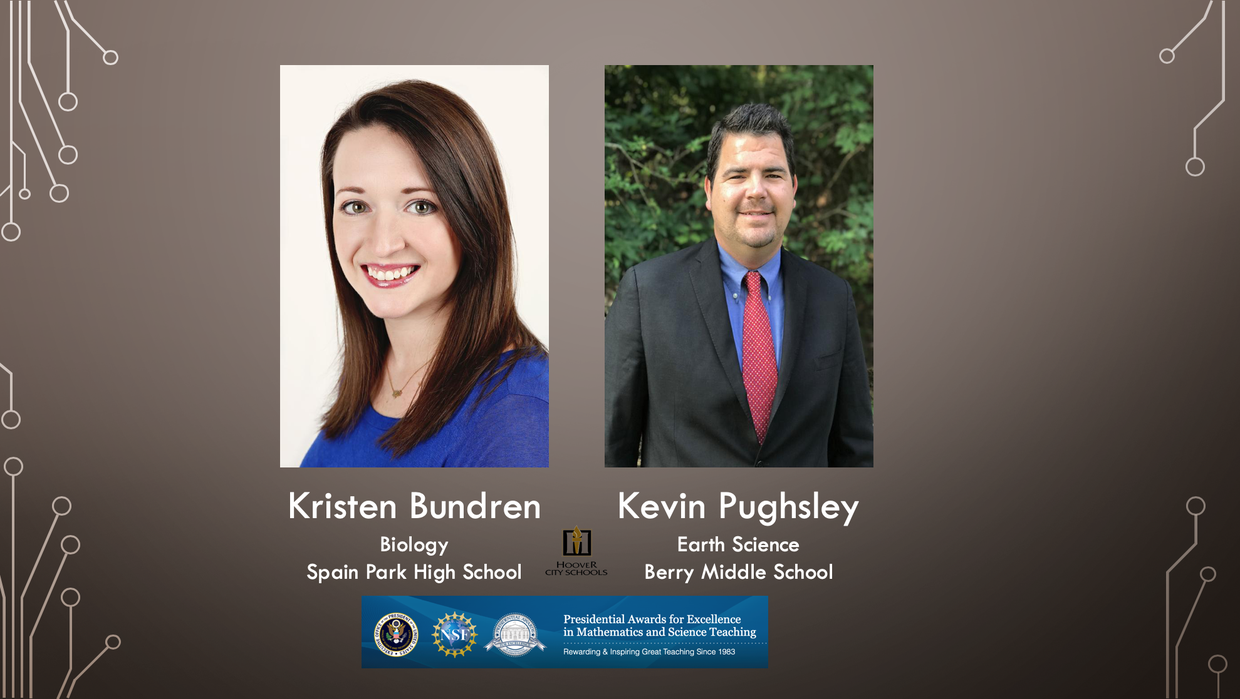 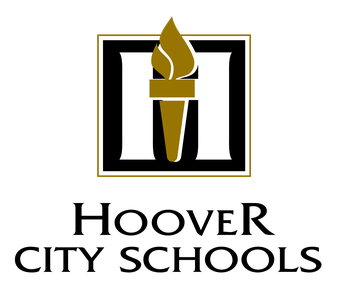