In the scene 4.1 Paris goes to Friar Lawrences cell to talk about the marriage between him and Juliet. Friar Lawrence is confused because of this marriage because he knows that Juliet is marred to Romeo, but Paris doesn't know this. When Juliet enters the cell Paris wants her to confess to the Friar that she loves him. However, Juliet uses verbal irony to mean two different things when she says the line "I confess to you that I love him". Paris thinks that she's talking about him, yet the Friar and Juliet knows that she is talking about Romeo. When Juliet asks Paris to leave so she can talk to Friar Lawrence privately he thinks that they will talk about the marriage, but instead they make a second plan so Juliet doesn't have to marry Paris. In the end they decide for Juliet to drink a potion that will make Juliet "dead" for about 42 hours. On Friday evening Romeo and the Friar will beat the Capulet family tomb, and then Romeo and Juliet will leave to Mantua to live happily ever after. 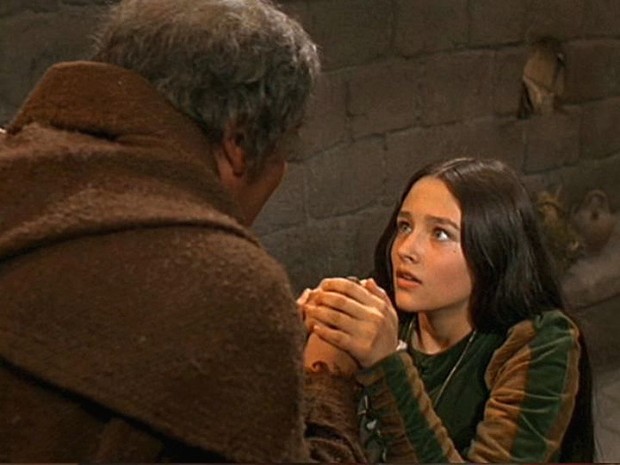 Friar Lawrence is the priest who married Romeo and Juliet. In the scene 4.1 he creates a 2nd plan for Juliet so she doesn't have to get married to Paris. 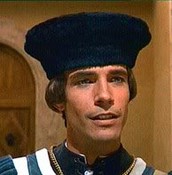 The Count who is related to Prince Escalus. Paris is the man whom Lord Capulet wants Juliet to marry, but what he doesn't know is that Juliet doesn't like him and she is already married to Romeo Montague in this scene. 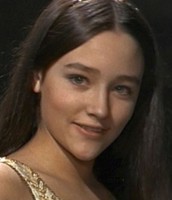 Juliet Capulet is a 13 year old girl who is newly married to Romeo Montague. She is going through a hard struggles trying to make a way for her to keep her marriage with Romeo.

I chose this song to represent scene 4.1 because Juliet didn't believe that Friar Lawrence would have a plan to solve the marriage problem between her and Paris. She thought of killing herself with a dagger that she was holding, so I felt that when the Friar made up this nine step plan it gave her hope and she believed that she will be with Romeo because of this plan.