Kawerau is using Smore newsletters to spread the word online.

Get email updates from Kawerau:

Today the staff spent the day doing the listening and the learning. We were given strategies to put in to practise for the benefit of all to achieve their goals, and be their best!

A question was asked ... what is the meaning behind the school logo?

Here is the explanation .... 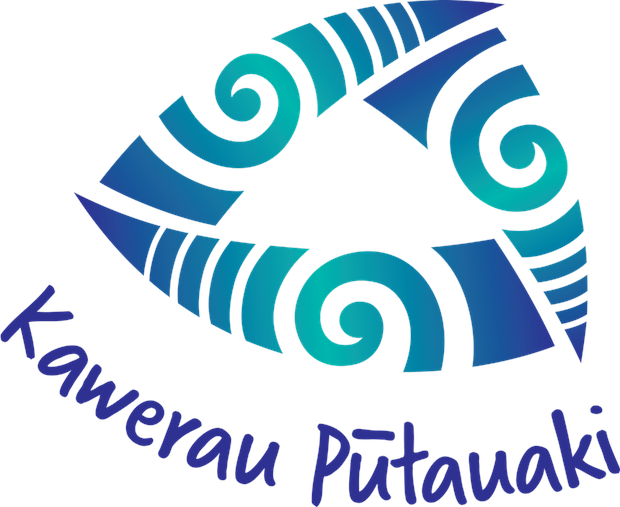 The school logo is inspired by Pūtauaki Maunga,

The school came about as a result of the merging of three schools together.

This is shown by the three distinct parts in the logo, acting together as one to create the shape of Pūtauaki Maunga in the centre of the logo.

Each shape contains a spiral and lines that flow out from the spiral.

after they came together to form the new school.

The three shapes also represent the school, whānau and their children

- working together for the benefit of students.

Without one there would be no school.

which underpin everything that happens at Kawerau Pūtauaki.

The school is a very creative place with its Kapa Haka and Arts programme.

The shape is slightly organic and irregular looking.

It alludes to weaving (Raranga) which is a very ancient artform in Māori culture.

The colour alludes to that found in Paua which is considered taonga to Māori.

Children are precious and are to be treasured.

With ninety-percent of the school roll being of Māori descent it was important that the logo have a very strong cultural look and connection. 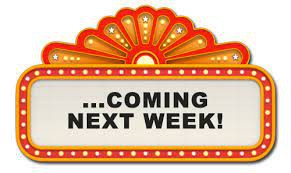 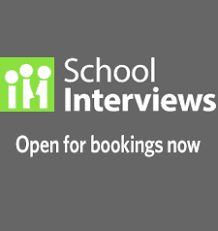 to discuss your child's strengths, achievements and goals.

These will be held: Monday 14th June and Tuesday 15th June.

The Event Code is: z3kdu

Here are the official results of the EBOP Rippa Rugby World Cup.

Teams will be travelling to Paengaroa on

Wednesday 16th June to compete in the finals.

Notices have been sent home for those who have qualified. 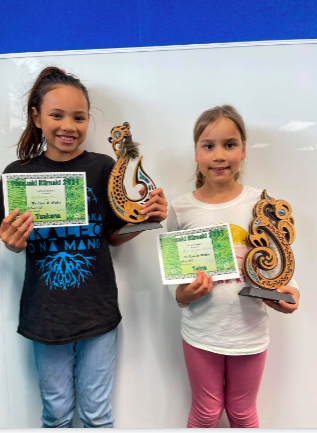 The Rumaki have acknowledgement trophies for the children who try really hard to speak māori all day everyday. Every week the trophies will be distributed to a senior student and a junior student. The trophies will remain at school but their certificates will go home with them. Waikahurangi Hunt received the senior Reo-ā-waha for this week and Ava Morgan-Dolman for the juniors. 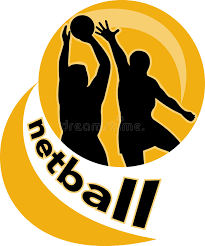 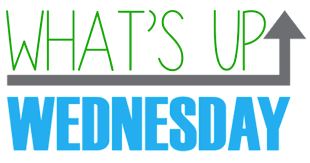 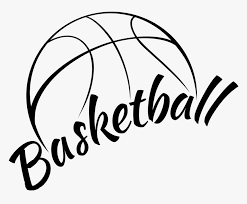 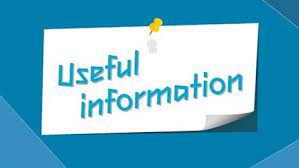 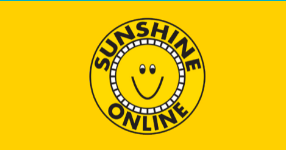 Animated and interactive, Sunshine Online is a fun place to learn! Children can work at their own pace and level and are engaged and motivated. Success builds success and confidence.

Success in reading and maths is essential for ongoing achievement and confidence. Sunshine Online helps all children learn to read and develop important skills as they become independent readers.

Thanks to the Pye Foundation - we are able to offer this to our school whānau for free!

Use the student Login 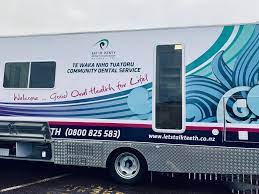 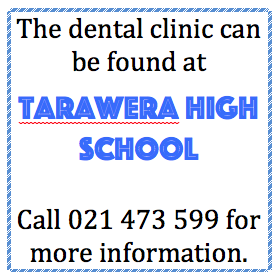 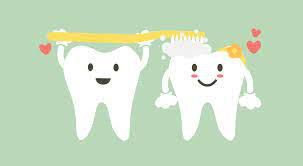 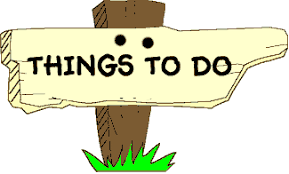 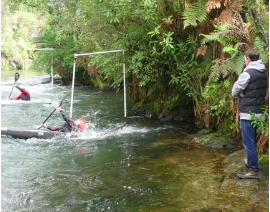 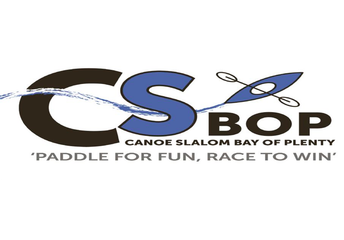 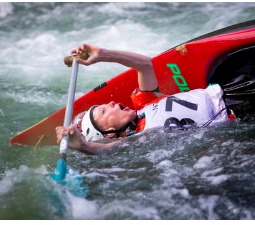 The Canoe Slalom BOP Club Race will be held on Sunday the 13th of June on both the lower and upper course of the Tarawera River in Kawerau. 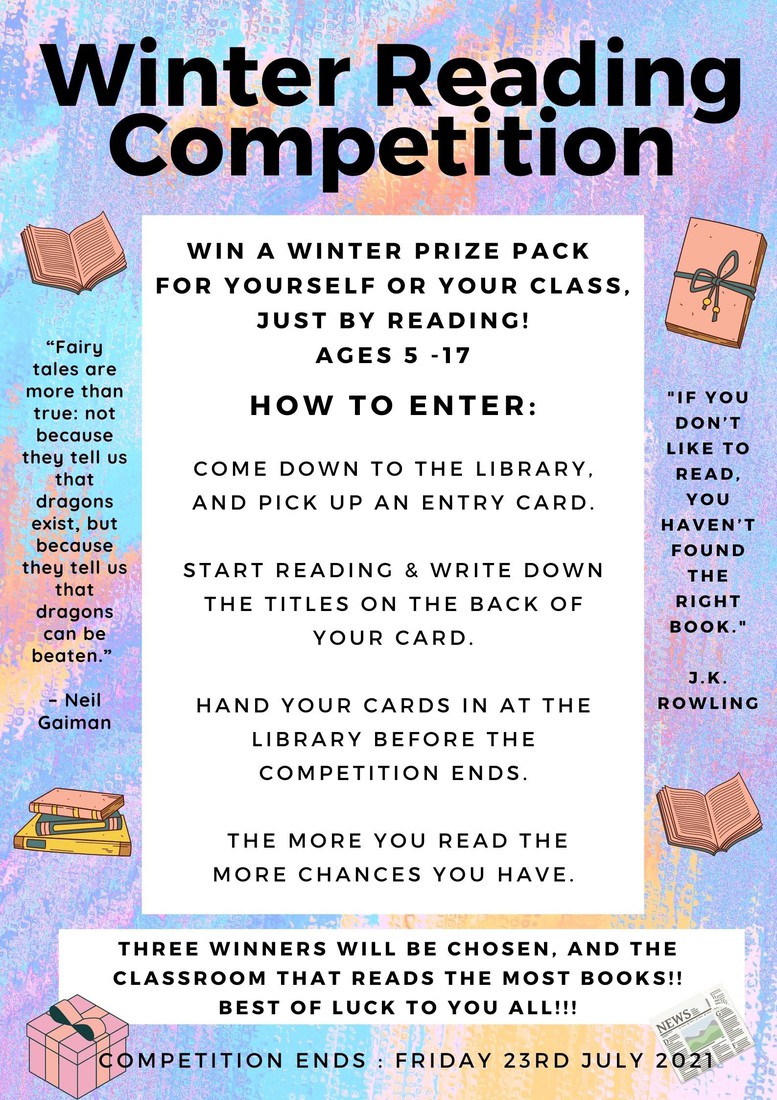 If your tween is interested in books, or if you would like them to discover the wonderful world of literature, Tween Book Club could be just the thing! Tween Book Club usually meets on the first Monday of each month, 5.30pm - 6.30pm and is ideal for ages 8-12yrs. It is not only a great way in which to discuss books but also to make friends and socialise outside of school. Upcoming dates are: 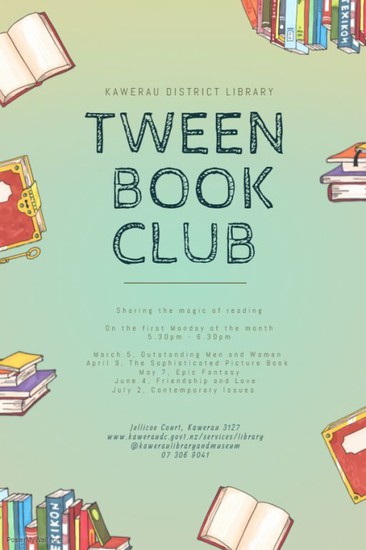 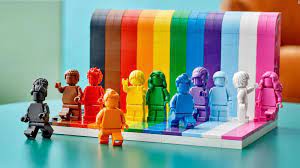 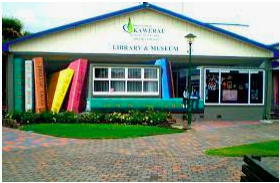 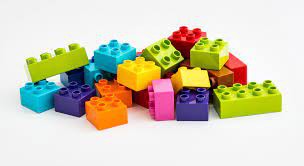 LEGO Play is now every Monday afternoon. Ages 5 and older are welcome to join us for an afternoon of LEGO building fun. Sessions run from 3-4pm. 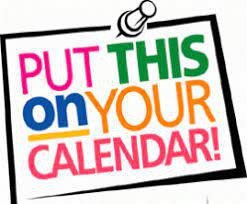 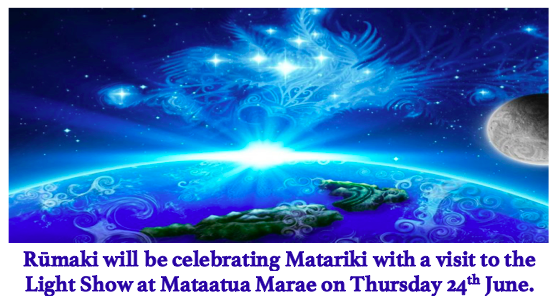 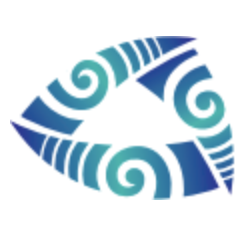 Kawerau is using Smore newsletters to spread the word online.

Follow Kawerau Putauaki
Contact Kawerau Putauaki
Embed code is for website/blog and not email. To embed your newsletter in a Mass Notification System, click HERE to see how or reach out to support@smore.com
close