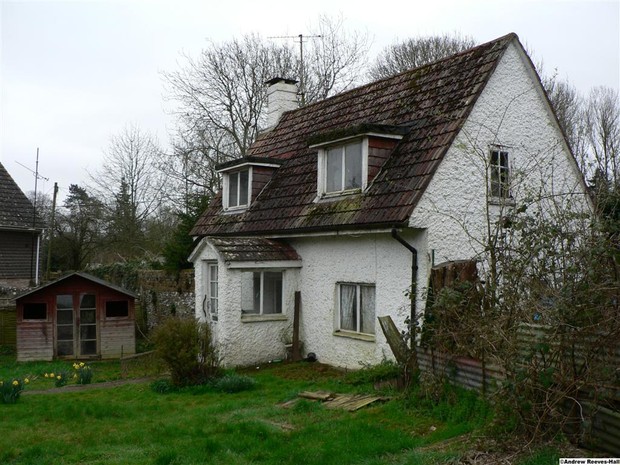 Ricardo- Ricardo is the protagonist. He is stubborn and persistent, because of how long he stayed with the photographer to prove his point. He could be described as dramatic, because of the extreme measures he took: "Ricardo dropped his pants... 'Was that quaint enough?' he said" (121). He shows his dry humor in his interactions with the photographer, such as suggesting dog pee as art, or posing with the model half nude, ruining the photographer's photos.

The Photographer- Known only as "the photographer", he is determined to take pictures using the scenery of Ricardo's neighborhood. Through indirect characterization, we know he is a little oblivious because he does not quite understand why Ricardo is acting the way he is at first, and he keeps trying to move to a different house that he thinks will not bother Ricardo. He, at first, tries to pay Ricardo thinking it will appease him: "Well, here's a five-peso bill" (118). He also seems to be good natured, by the way he meets Ricardo with a smile, "'We're taking fashion pictures,' smiled the photographer" (117).

Exposition: The story starts with Ricardo, furious at the scene outside his house. There is a photographer and some models taking pictures, using his weathered walls as a backdrop.

Rising action: Ricardo yells at the photographer. As the exchange escalates between the two, Ricardo becomes more and more persistent. To make a point, he pulls down his pants, disgusting the photographer. The photographer brings in a policeman, only to find that he will not arrest Ricardo.

Climax: The photographers and the models leave a triumphant Ricardo. This is the moment that the story has been building up to, the point where all of Ricardo's efforts have become successful.

Falling action: The crowd that has gathered applauds Ricardo after effectively removing the photographers. He pulls up his pants, and he bows.

Resolution: Ricardo returns to his home, and the story concludes.

The main conflict in this story is how Ricardo continues to try to get the photographer and models to leave with the correct understanding. Through sarcasm and stubbornness, Ricardo continues to argue with the photographer, although it appears that the photographer doesn't entirely understand why. There isn't much internal conflict, as Ricardo is certain of his viewpoints and doesn't do a lot of internal searching, but there is certainly several elements of external conflict. His neighbors frustrate him because their casual attitudes about the commotion do not prove his point or help him out. They are not bothered by the photographer taking pictures, and so they don't do anything about it. However, as mentioned before, the central conflict is directly between Ricardo and the photographer. The photographer tries to change locations several times, but is stopped by an unsatisfied Ricardo. Ricardo does not let them leave until he feels he has made his point- not just to the photographer, but also to the crowd of people watching the dispute. 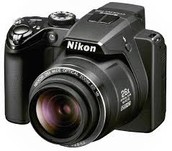 Literary devices are often used to improve a story. In the context of this story, a metaphor with the camera is used. "The camera clicked like an insect. It was blue and metallic, like a great fat beetle held in the man's precious and tenderly exploiting hands" (117). The author could just say what the feelings towards the camera were, but the figurative language makes the story more complex. Insects can be described as pesky, unwanted, or annoying. These feelings transfer to the camera when it is compared to an insect, and therefore carries the same meaning, but it makes the reader think deeper into the meaning.

A major theme of Sun and Shadow is getting people to respect each other, because everyone has their own lives and their own stories. The photographer that takes pictures in front of Ricardo's home is not causing anyone harm, but Ricardo is still frustrated by it. Ricardo makes it clear that he is not necessarily angry at the photographer for taking pictures, "'Do not misunderstand. It is not you I am mad at. Or you....You are employed; I am employed. We are all people employed. We must understand each other'" (118). Ricardo understands that the photographer is doing his job, but it's not this that he has a problem with. He is proud of his home and his neighborhood, because they have their own story. While the photographer simply begins using the chipped paint and cracks for his photographs, Ricardo wants the photographer to understand that these things aren't for his art. They have memories and stories behind them. Every story is significant and it cannot simply be waved away for another use.

A quality of this story that makes it compelling is it's use of sarcasm and comedy. Although not explicitly stated, the story is clearly intended to be comical. Ricardo matches the photographer's anger with witty retorts that further irritate the photographer. Because of the comedy the story uses, it is more engaging and easier to look at such an interesting theme. It's easy to forget the stories behind objects and people when we have our own lives, but maybe if we slowed down and tried to understand each other, it would be easier to have respect.