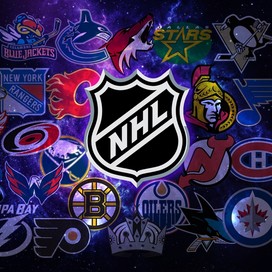 -They passed the learning on to Europe

-The monks were asked by Gregory 1st to become missionaries.

-By A.D 800, monks were spreading Christianity throughout Europe.

-Because of the monks, most people in Western Europe had become Catholics by 1050

- In 1469 Princess Isabella of Castile married Prince Ferdinand of Aragon.

-In the next ten years they became king and queen.

-They joined their land into one country called Spain.

-Ferdinand and Isabella wanted all of Spain to be catholic.

-They turned first to the Jews. To escape from persecution, the Jews became Catholic. 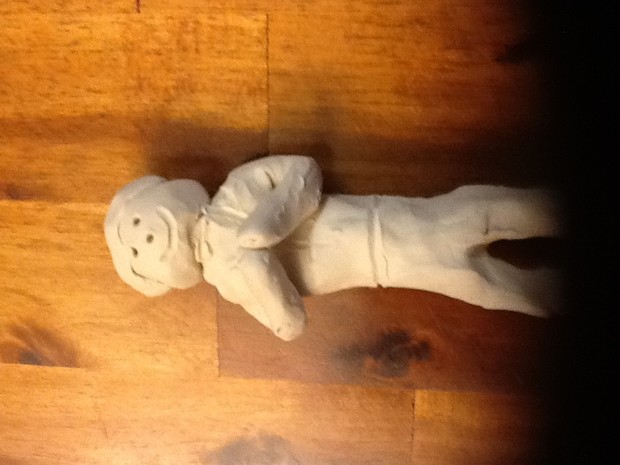 Follow Josh Kirchmann
Contact Josh Kirchmann
Embed code is for website/blog and not email. To embed your newsletter in a Mass Notification System, click HERE to see how or reach out to support@smore.com
close