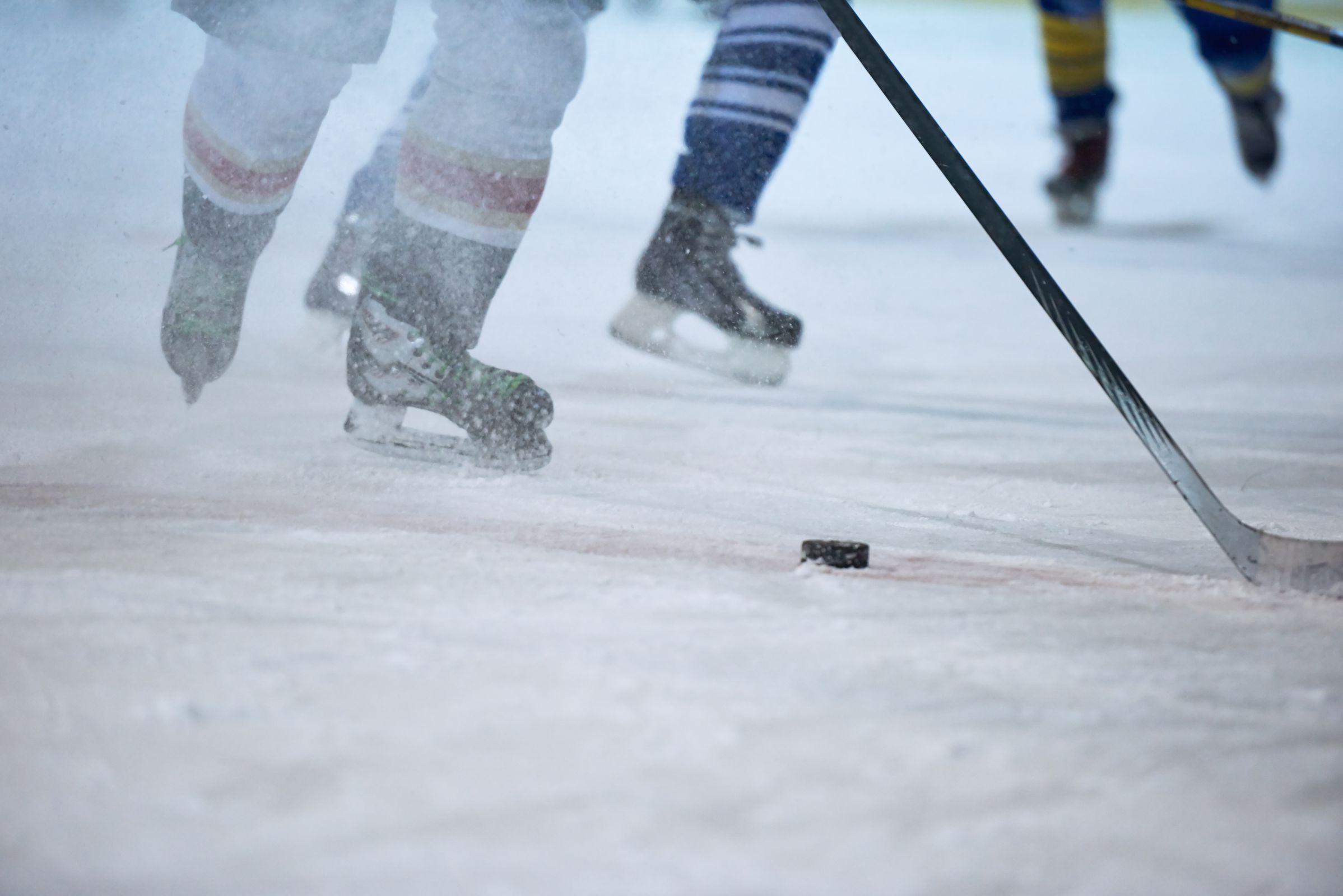 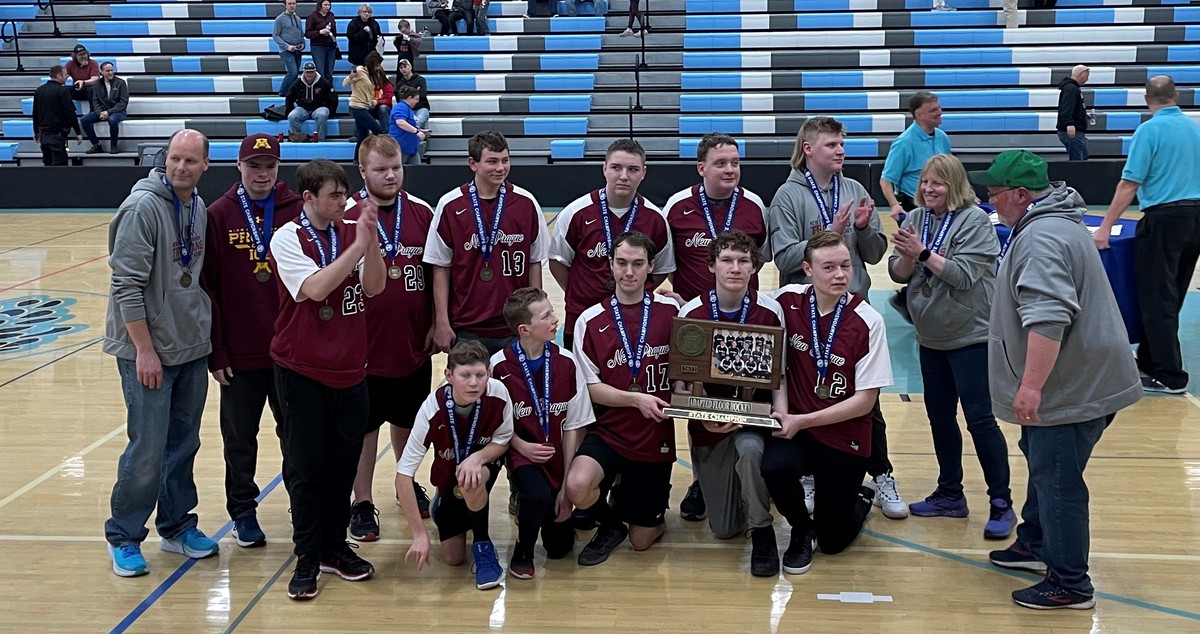 A Championship Program In So Many Ways!

Since Adapted Floor Hockey at NPAS was started 14 years ago, the success of the program has continued to grow, both on and off the court. This year’s team finished the season with a perfect 10-0 record and won the state championship in March, the second time in program history.

The winning records and championships are great, but only tell part of the program’s success story. The lives impacted are the real victories. Adapted floor hockey is one of four team sports the Minnesota State High School League (MSHSL) sponsors for athletes with disabilities.

After seeing a need, Head Coach Shelly Kriha helped start the program in 2008. “There was a group of students excited about sports that weren’t excelling in the general education program," said Kriha. “Lynn Broberg found the Adapted Floor Hockey program for kids with cognitive disabilities, and we worked hard to get funding to start the program.”

Adapted floor hockey, as sanctioned by the MSHSL, consists of both boys and girls on mixed gender teams and includes students in grades 7-12. Some of the rules for adapted floor hockey are different than regular hockey, but sticks and pucks are still the tools of the game. The intensity of the competition and the thrill of participation are identical to that of the Boys and Girls State Hockey Tournament games played on ice merely weeks before the Adaptive Tourney takes place.

“The best thing about this program is seeing the kids’ self-esteem enhanced,” said Kriha. “They get so much support from the school and all the students and teachers that have gotten behind us. They are treated with respect and got the same treatment as the hockey team for going to state. We had a pep fest and a ton of students showed up to support us.”

Kriha and Assistant Coach Jeremy Kalal have built the program based on mutual respect. “Our players are all diverse in their abilities, but we teach them that if the team is successful, then we are all successful,” said Kriha. “These kids believe in each other and have become best friends. They play for each other and that makes them true champions.” 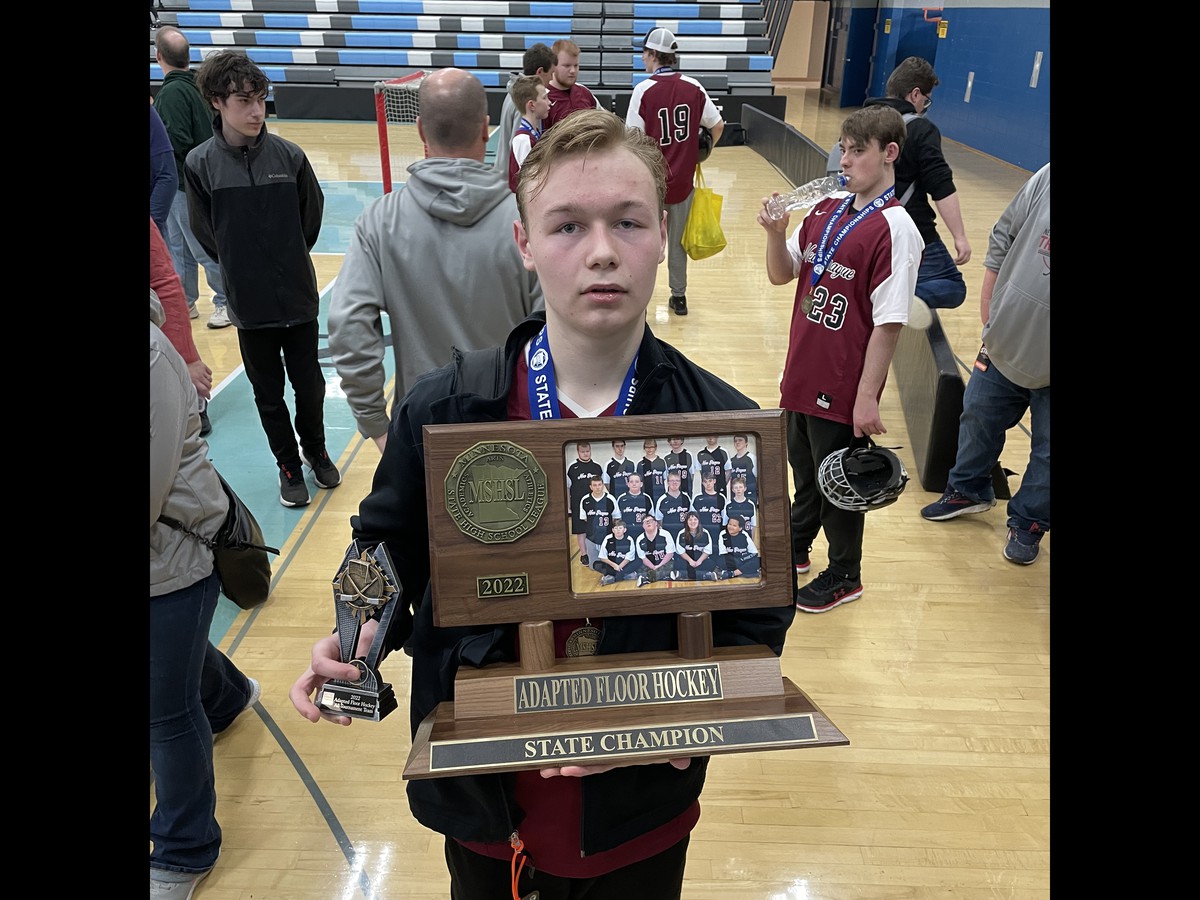 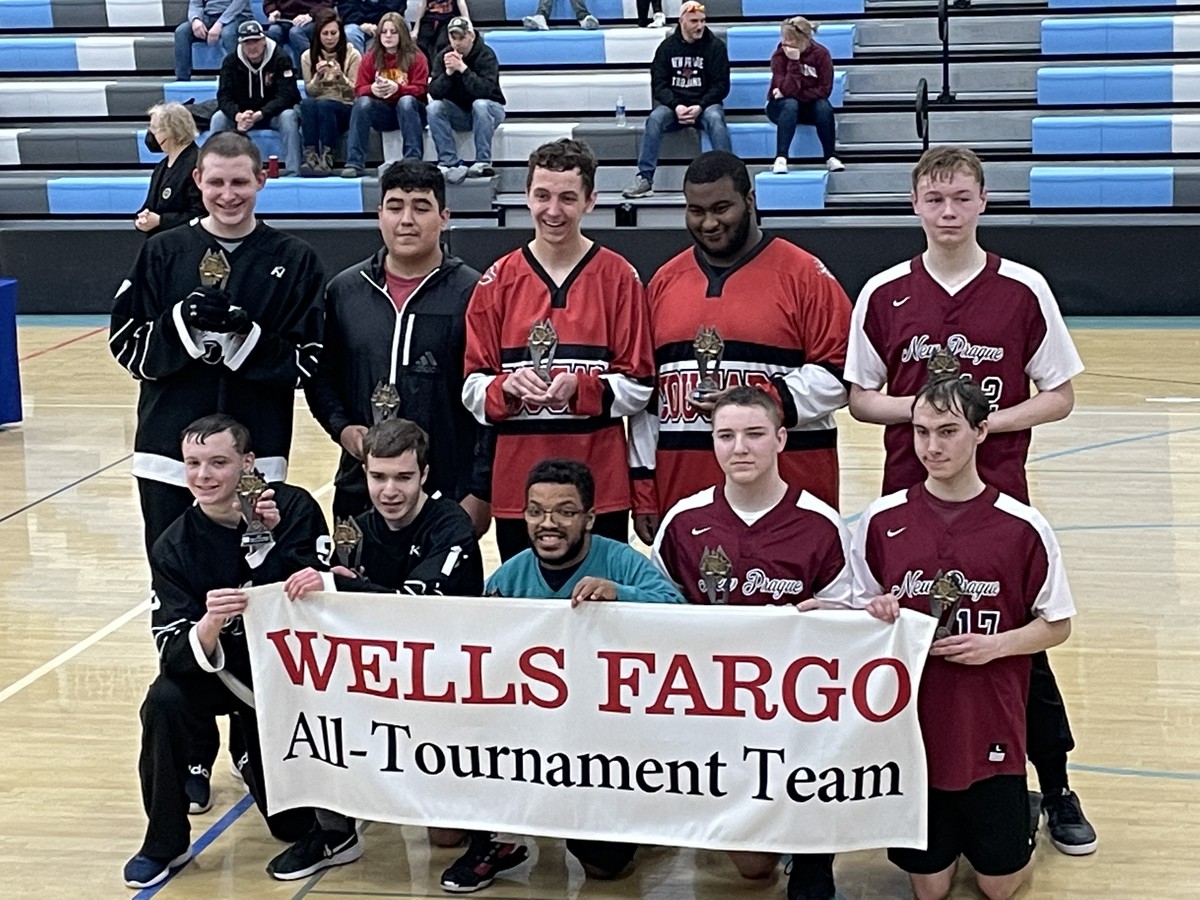 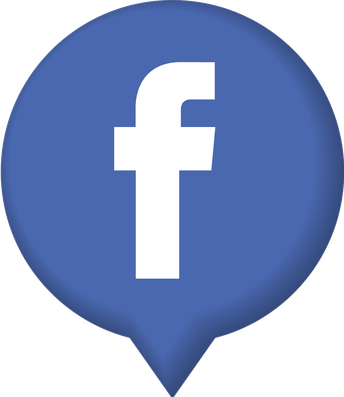 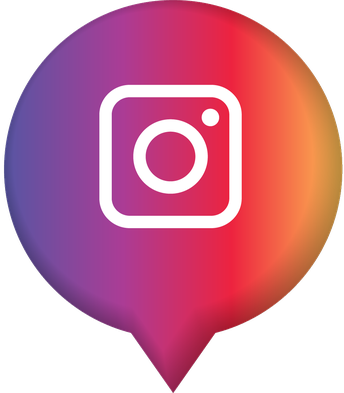 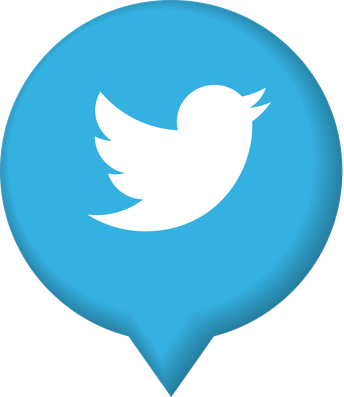