jerrica is using Smore newsletters to spread the word online.

Get email updates from jerrica:

Why is it important !

Why is it important !

News About the Encomedia System

The Encomienda system is that it is a form or labor offered as a tribute in Spanish American the encomienda system was created by the spanish to control and regulate American Indian Labor and behavior during the colonization of the Americans, Under the encomienda system conquistador and encomernderos receive grants allowing a number of Indians, from whom they could exact 'tribute the the form of gold or labor. 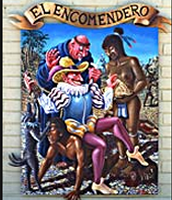 Slave to the people 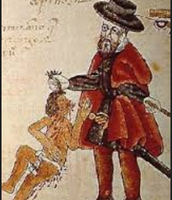 A picture from codex Kings borough showing an encomienda abusing a native american.

Characteristics of the system

They instructed the wards in matter of the church. The encomienda system brought hardship to the population of the West Indies. It decrease pronto. the spanish tried to destroy it but it had gained momentum and it becgame a de facto law 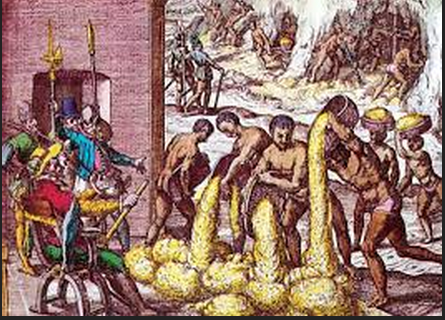 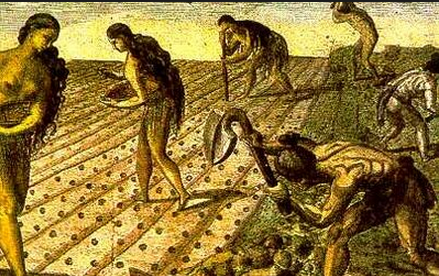 jerrica is using Smore newsletters to spread the word online.