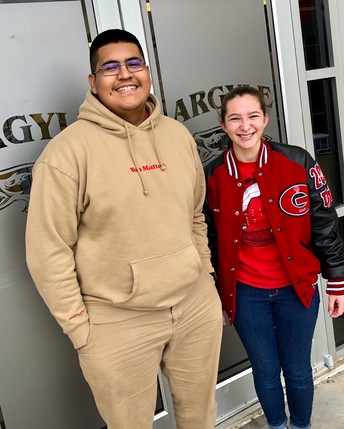 Harmony Rutherford (French Horn) and Miguel Covarrubias (String Bass) made the All-State Band! They are part of an elite group of approximately 85 musicians who earned this recognition. Earlier this year, GHS band students auditioned and 7 students were named All-Region. They were invited to attend an intense 8 hour rehearsal this week and perform as a whole band. The three top performing All-Region band students were able to audition for the All-State band. Although the All-Stand band is not a performing band, seats in the band are limited to the number of corresponding instruments.

Varsity Cheer is offering a mini cheer clinic for K-6th grade, with two practices and a performance at the Feb 1 basketball game! Click for details. 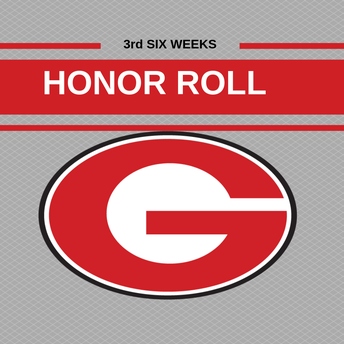 Can you belive we are over halfway through the school year? We are excited to celebrate these students who are working hard every day and excelled during the 3rd Six Weeks. Keep up the hard work! 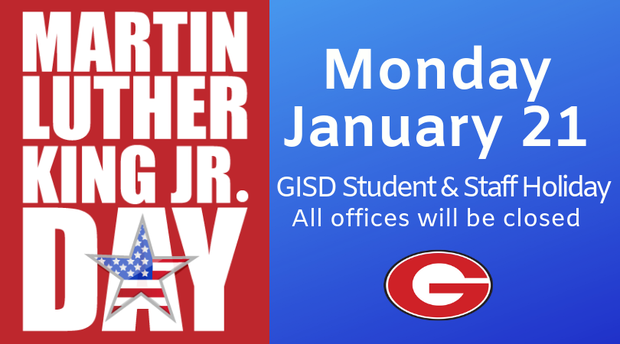 Edison Elementary and Gainesville Junior High each received a grant from the Exxon Mobil Educational Alliance to fund math and science programs. These checks were donated on behalf of Lone Star #80 and Lone Star #76 in Gainesville. We appreciate the community support! 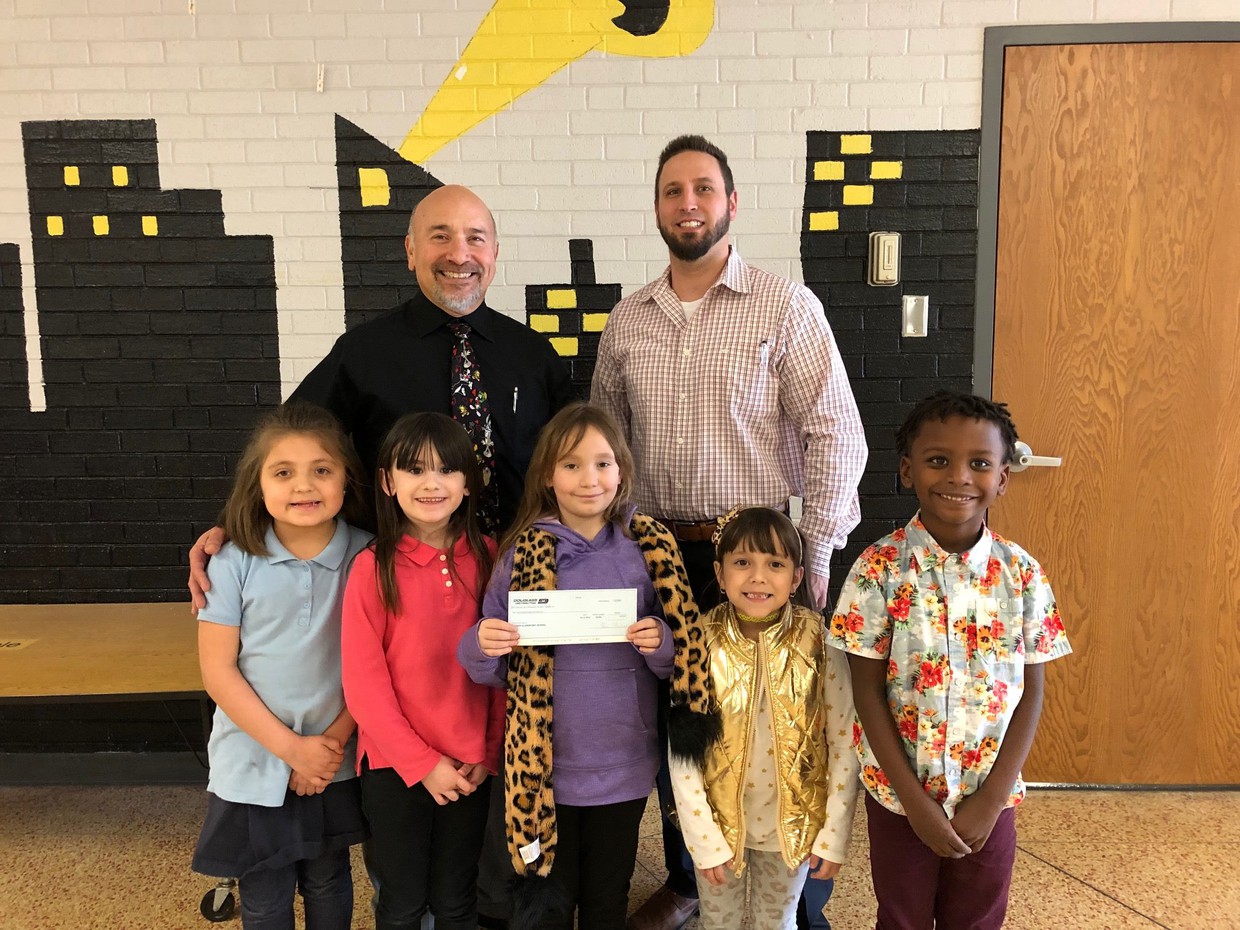 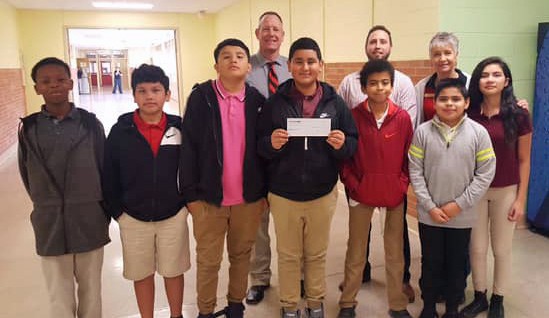 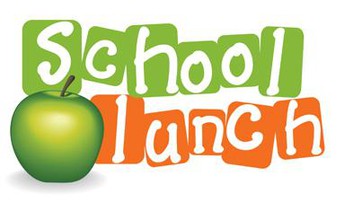 Is someone in your family furloughed?

Please submit a meal benefit application to see if your children qualify for free or reduced school meals. Please follow the link below for more information.
https://www.gainesvilleisd.org/Page/5092 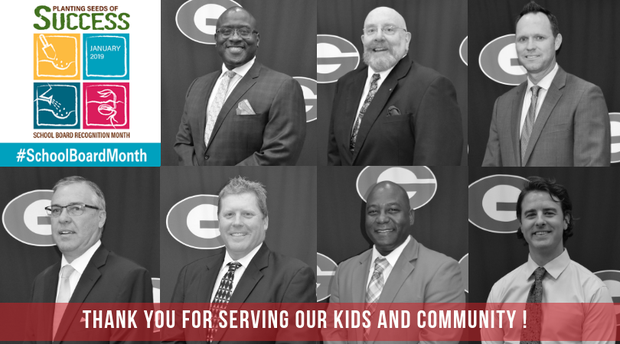 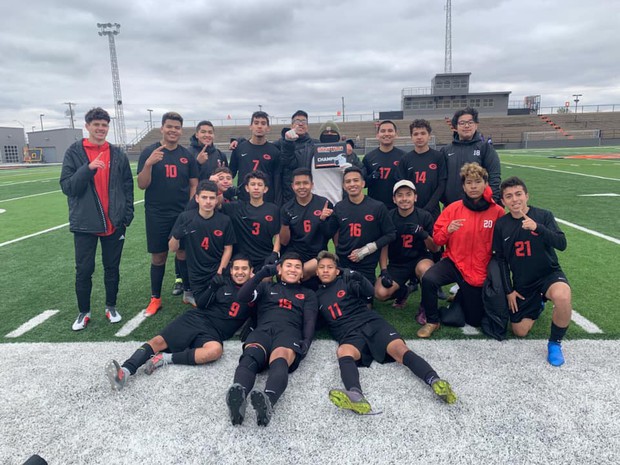 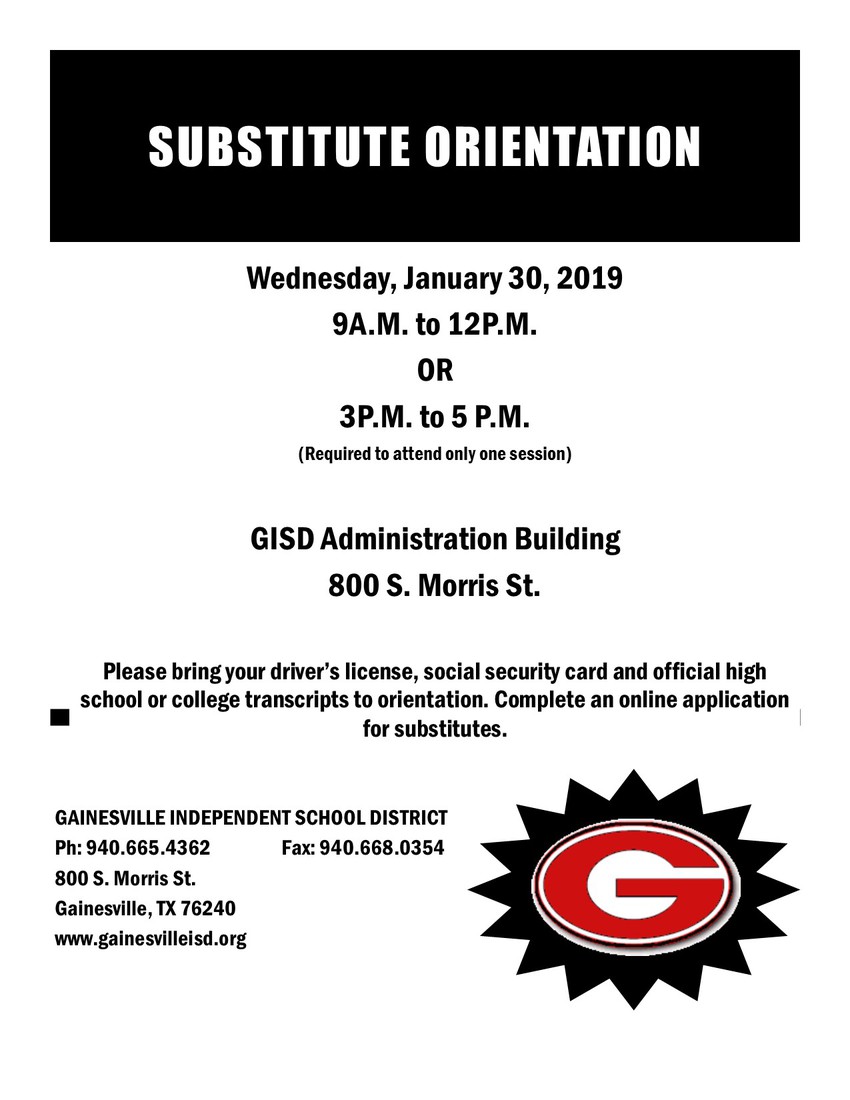 Potential calendars were reviewed, narrowed, down, voted on by staff, and the final calendar was approved by the Board on Monday, December 17.

All GJH schedules and scores can be found with the click of a button. Basketball, powerlifting, and GHS soccer are in full swing. Come out and support our Leopards and Lady Leopards!