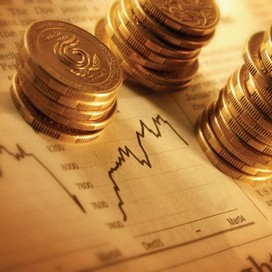 In the last several years, credit and debit card use has increased exponentially. Debit cards have grown faster than credit cards, at a rate of 30% per year, while credit cards have only grown at a rate of 10% per year. Joseph Wilk United States Merchant Services knows that debit cards are growing more quickly because users recognize them as a more financially conservative form of payment. Former credit card users have been made hesitant by several years in which the national financial scene was tenuous. Joseph Wilk United States Merchant Services, owner of Millennium Merchant Services, offered us more information on what this growth looks like.

Another change that Joseph Wilk United States Merchant Services has observed is an increase in the use of prepaid cards. Similar to debit cards in terms of immediacy of payment, it is expected that prepaid cards will represent 9.3% of online retail purchases by 2014, up from 5.8% in 2009. The use of prepaid cards also represents an increasingly cautious credit industry which is limiting the issuing of cards to only the most qualified applicants. Overall, says Joseph Wilk, credit card and debit card use is increasing, but it is doing so in a way that represents a more cautious financial outlook and the active replacing of cash and checks by debit cards among younger people.