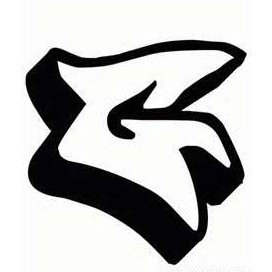 Get email updates from dylan:

China, from old to new!

China, from old to new!

In 1949, China had some problems because communism took over the gov't. It was hard for the people because had been at war nearly 100 years and most of the people didn't have much money in their pockets. Luckly, when China was under the leader mao zedong, China made many great changes for their country. the gov't took land from large land owners and owned all the factories. But still, economic growth was still very slow. 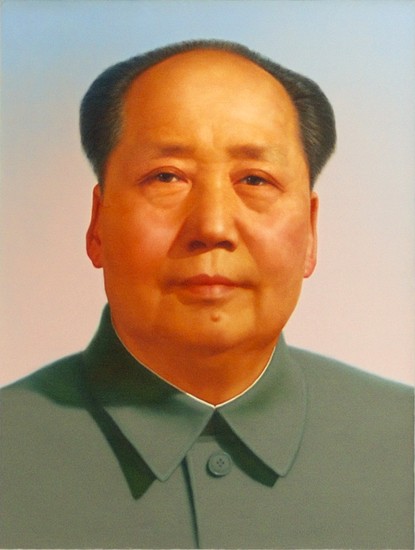 In the 1950's, Mao began a policy of extreme changes. But the people didn't know how to go from farmers to working in a factory, so in 1966, Mao introduced the cultural revolution.

students for bands called the Red Guard and rebelled against teachers and family's, and even imprisoned or killed people.

After Mao died in 1976, moderate communist took power. they introduced free enterprise, (where people can pick their OWN jobs) and china is now a world economic force