The story Two Kinds takes place in San, Fransisco. The mother and daughter live in chinatown. 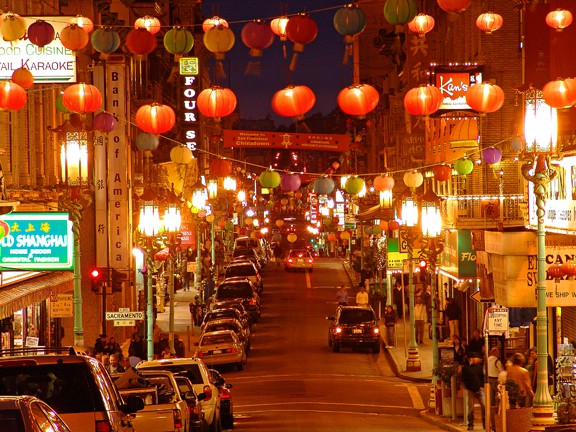 The characters in Two Kinds are the daughter, whos name is Ni Kan. The mother, who is very controlling and believes her daughter is a prodigy. Old Chong is the daughters piano teacher. He is deff and he listenes with his eyes.

Exposition:the mother believes that her daughter was born to be a prodigy since they came to america. Rising Action: her mother tries to gete Ni Kan to do almost everything, like shirley temple, and trying to play the piano, and chess. Climax: when ever the daughter gets mad at her mother and tells her she wishes she had never been born and never come to america. Resolution: years later when the mother gives the daughter back the piano as a sign of forgiveness, and trying to appologize.

the internall conflict of the story is that the daughter thinks she is supposed to become great at something. And after a while she starts to think that its not possible that she will ever live up to her moms expectations. She starts to get down on her self and feels horrible because she thinks she is bad at everything.

The mother was forcing her daughther to do something that she didnt like and that she had no interest in. The daughter was not good at piano and didnt really care if she got any better.

Sometimes your parents make you do things that they think is the best thing for you. And most of the time they know what they are talking about. But when the parents push the child to hard then they can become uninterested. And sometimes its not what is best for the child.

At the end of the story the piano symbolised forgiveness. Her mother gave her the piano for her thirtieth birthday. When she Gave it to Ni Kan it showed that she was sorry for pushing her too hard all those years back. 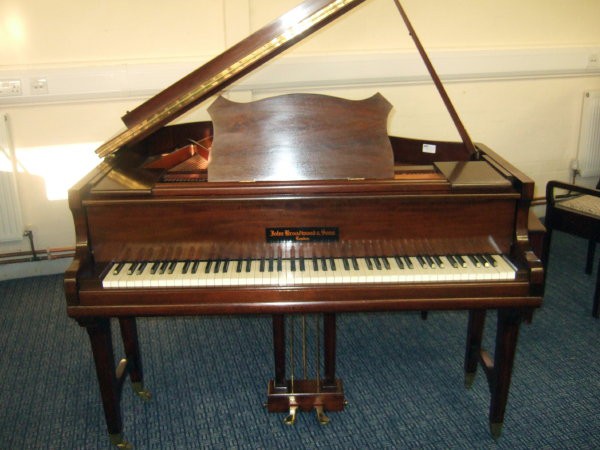 In the Beginning of the story, the daughter see herself in the mirror. When she looks into the mirror she sees herself, and she thinks she can be whatever she wants. Maybe a princess or a ballerina. But as her mother tries so hard to make Ni Kan what she wants her to be she doesnt get to be what she wants she has to be what her mother wants. This is like the tittle in that the two are very diffrent, almost like they are diffrent kinds.
In this story both of the characters has very strong personalities. But they are very diffrent. The mother being the adult did not handle things well with er daughter, she pushed her to hard into everything that the daughter dindt want to do anything she said anymore. The daughter started to rebel against her mom and finally she had enough. She blew up in her face and got all mad at the mom. The mom should have been more agreeing with what her daughter wanted to be, instaed of what she wanted for herself in her daughter.
The mother knew coming to america that it would have many more opportunuties to become something and have a good job, than they would have being in China. She was determined for her daughter to have a better life than she did growing up, and she wanted her to work hard.

Follow brianna kids
Contact brianna kids
Embed code is for website/blog and not email. To embed your newsletter in a Mass Notification System, click HERE to see how or reach out to support@smore.com
close