what is an flood ?

Floods are an overflowing of a large amount of water beyond its normal confines, especially over what is normally dry land. Floods are caused by melting or rains.

One of the worst floods was the Ohio River flood. It happened in Janurary through Feburary 1937 at the Ohio River. Three hundred eighty-five people died and one million people were left homeless. There was hundreds of people rescued. The water was 20 to 28 feet high. It was famous because it affected a lot of states and people. It caused $20-$70 million dollors of damage. Ohio, Indiana, Illinois, and Kentucky are all the states were all affected. 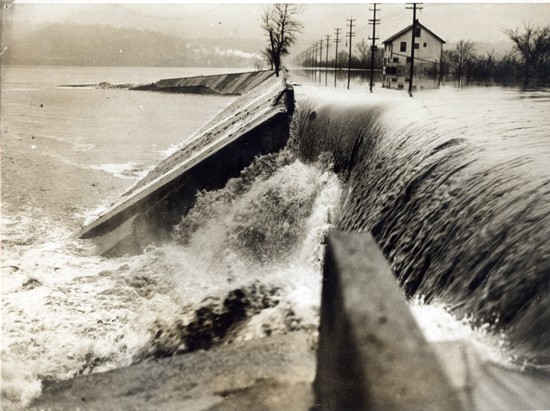 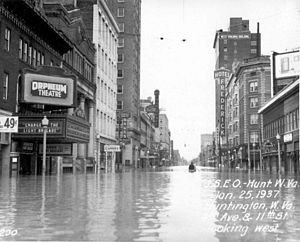