It was a great week of rehearsal and preparation for next week’s game at Trimble Tech and the Mansfield “Preview of Champions.” 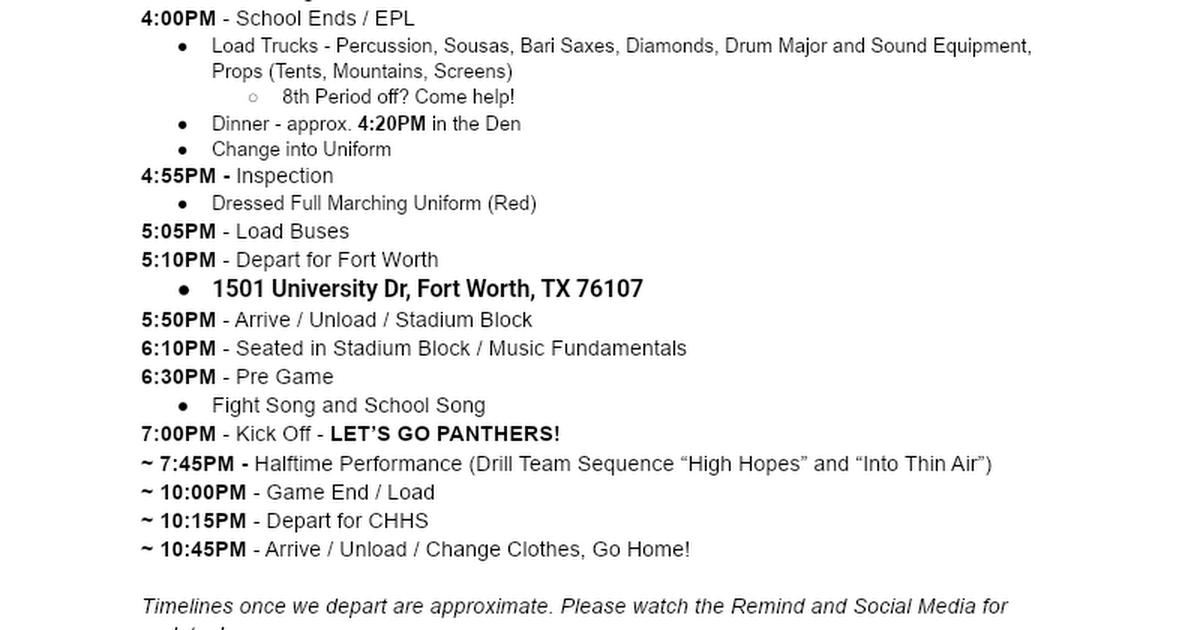 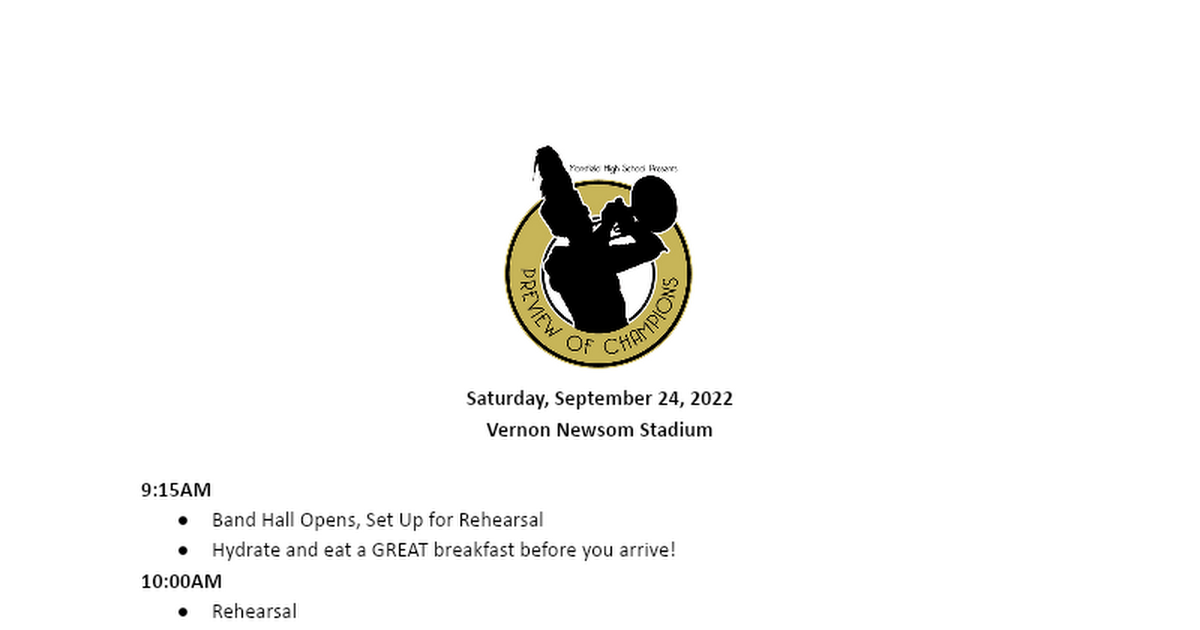 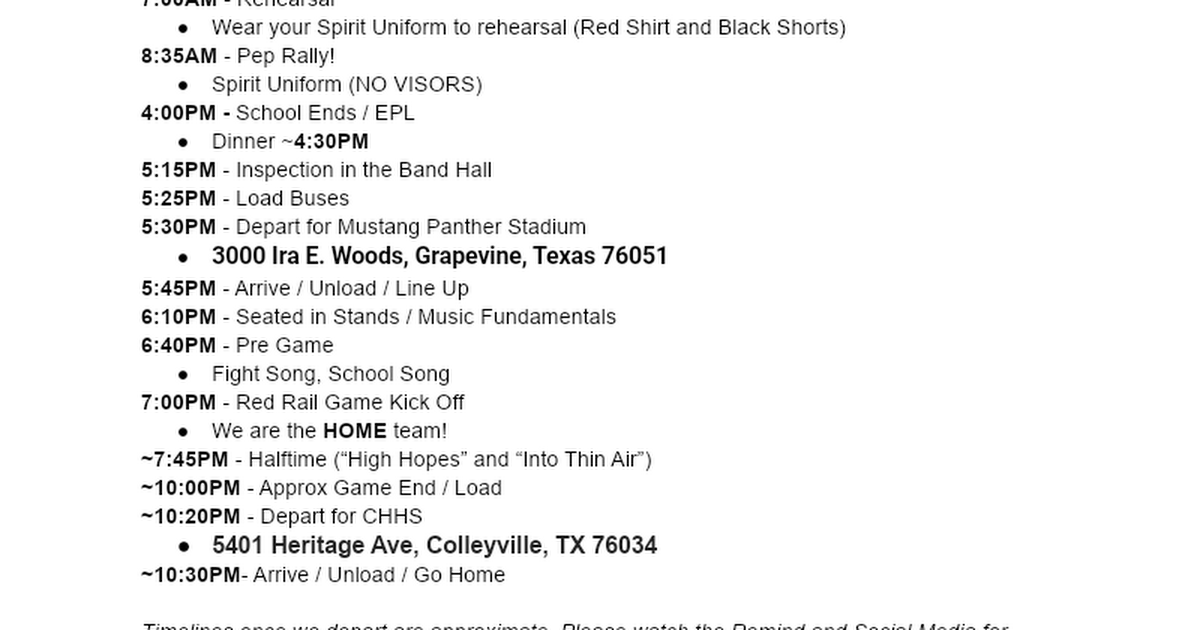 This past weekend our Jazz program participated in the All Region 31 Jazz Auditions. We had six students placed in the Region Bands with four advancing to Area! Way to go! 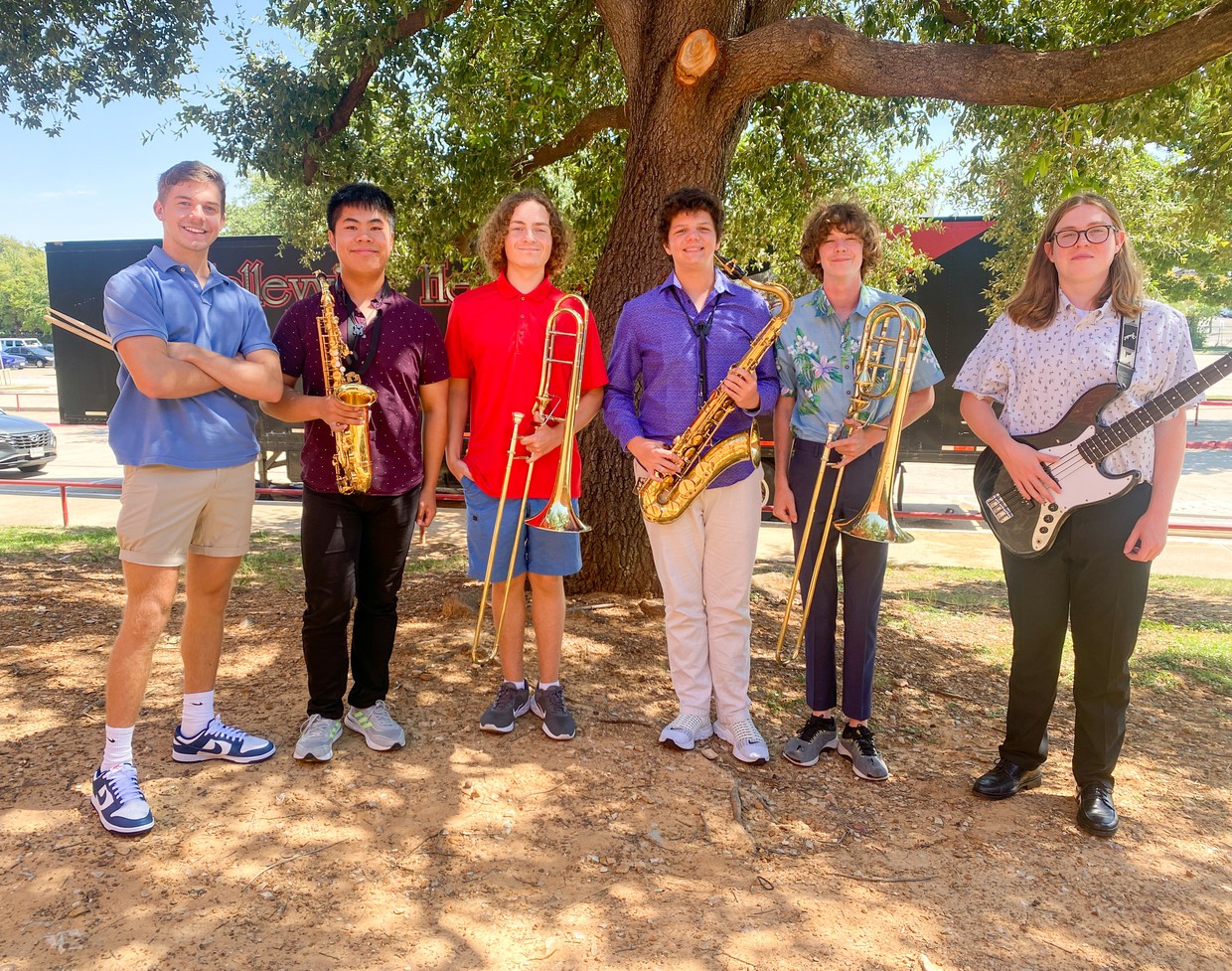 The Symphonic Band competed in the “Citation of Excellence” state competition and placed in the top 5 of 97 entries and earned a “Citation Winner” award.

The Wind Ensemble entered the “Mark of Excellence” national competition and placed in the top 7 out of 376 entries from 39 states and earned a “National Winner” award.

The Wind Ensemble also entered the “Medal of Distinction” national competition and received the “Encore Circle” award, ranking them in the top 3 in their class. We will find out if they are the national winner at a later date - stay tuned!

We are lucky to have access to Mustang Panther Stadium a few times this season. It is critical that everyone attends (it is a summative grade) and that you wear white shirts and bring your marching shoes / shakos. If you need a ride, please see a director. Parents! You are welcome to attend these rehearsals - it is pretty cool to watch.

It is time to start being aware of your grades. We need everyone to pass so that our contest show is in the best shape possible.

September 23 is the important date - you must be passing all of your classes for that grade check.

Let us know how we can help! Academic excellence is part of our core values.

Disney Registration continues through this week. Directors and Boosters are working to get the answers to your questions from the travel company, Directors Choice, and hope to have information about travel packages and itineraries soon. Please read the attached information regarding the different packages to pick depending on your family travel plans. Students only will choose the 01 Quad Occupancy Student. docs.google.com
Disney Spring Trip Info March 9 - 13, 2023 Orlando, Florida To be eligible for this trip your Band Fees must be paid in full. For most people, this will be by 9/1 To sign up for the trip, follow the registration link below and create a log in: https://ib.mydirectorschoice.com/users/sign_up ...
pdf

Please watch the videos below to view how to take proper care of the band uniform!

MESSAGE FROM OUR BOOSTERS:

The band is in need of some donations to help our program run more smoothly. Please check out the band wishlist! 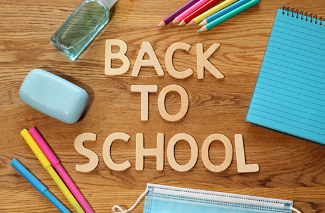 www.signupgenius.com
Sign up here if you are interested in donating a few much-needed items for the marching band season. Voluntary but appreciated!

How To Join Remind (Parents & Students) 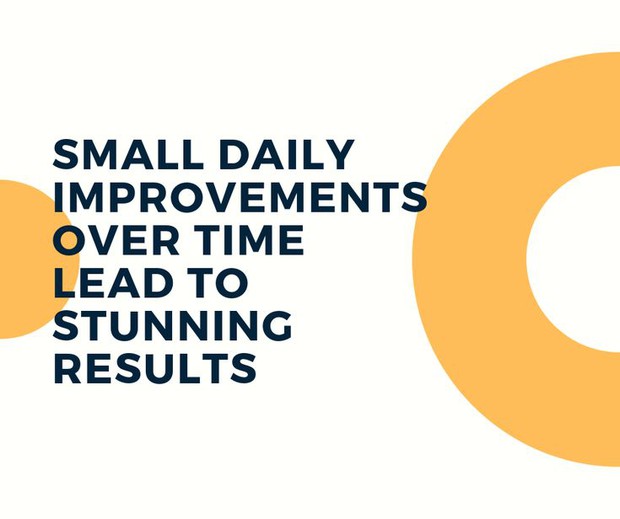 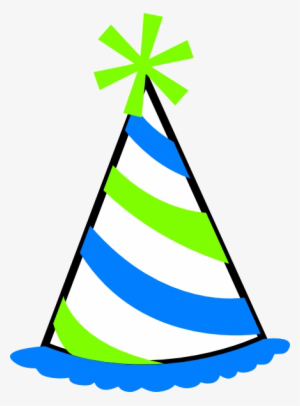 Please join us in saying Happy Birthday this week to:

As always, please utilize the band website and calendar so that you are aware of all of our band activities!

Calendar Instructions If you would like to sync the calendar to your computer or smartphone, click the Google calendar button at the bottom right of the calendar. Sign in with your Google account and add the appropriate calendars. Don't have a Google account? You can get one for free! Syncing vs. 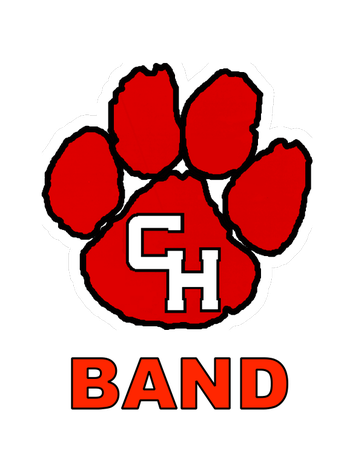 www.colleyvilleheritageband.com
Embed code is for website/blog and not email. To embed your newsletter in a Mass Notification System, click HERE to see how or reach out to support@smore.com
close