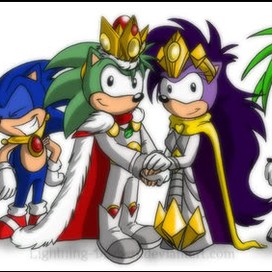 helena is using Smore newsletters to spread the word online.

Get email updates from helena: 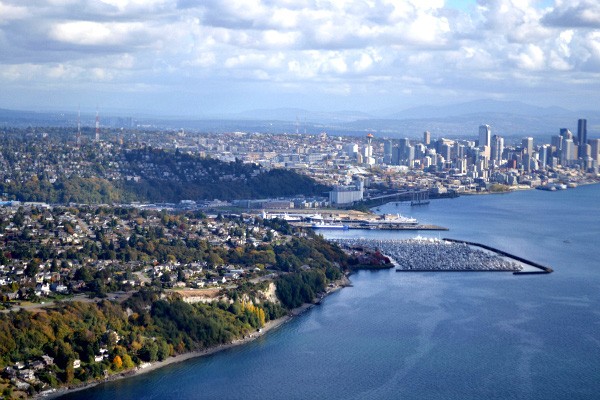 Washington State The State Full of light. I hope you like this project I worked really hard.

All about Washington State's Bird

The Willow Goldfinch, is quite easy to spot. If you want to find one, look for a bright yellow, and a big curvey line of black on the end of it's wings. There is a little bit of black on it's head, and it kinds of looks like a black crose on its forhead, and there is a little bit of white under it's tail. If you want to find a girl willow then look for a yellow-ish, brown-ish bird in a nest. 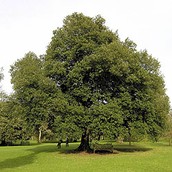 All about the Western Hemloke tree

There is only ten spices of this tree. The most common and easy to find is the Westarn Hemloke Tree, and the Eastern Hemloke tree, which is most common in Washington State. It was given the name tugan by Stephen L. You can also find this tree in temppreate rain forest of north Amarica. Another easy place to find thess trees are in the U.S.A, such as parts of Canida, and even Asia! It's easyer for the tree to grow in rocky places, and most cool forest.

This is another picture of the hemloke tree but it shows what the bark and the leves look like. 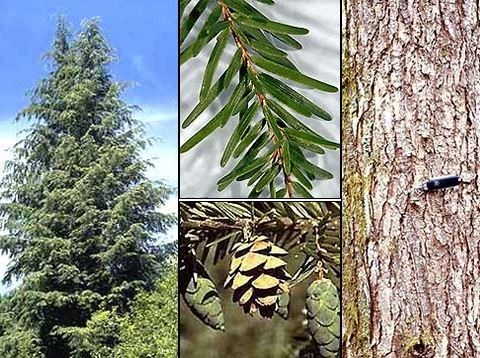 This is Washington States mamel it is called the olympic marmot. This is a lsland mammal. It was silectied in 2009. It was silected because it was an unusal animal to pick.

This is Washington States sea mammal it is called the Killer Whale, even thow it doesn't acutally kill you. It was silected in 2005 the same year my sister was born, and one year after I was born. It has a white stomic, black on top of it's uper body. It has a black fin, and white eyes.

Washington States insect is called the green darner dragon fly. Ragalure dragon flys are the dtate insect but they much rather have this one. Why? Because there are hardly any of theses tyips of dragon flys. AS you know it is green, it's wings kind of has a little bit of a clear brown tyip of color. it's tail has a little bit of red-ish ornge-ish on it the top of it's mouth has a blue kind of color, and it's head is like a gold color. I would pick this insect to.

All about the Washington State flower called the Coast Rhondodendorn

The Coast Rhondodendorn was piked to be Washington State's flower in 1959. That's around the time my grandma was born!! The real name of this flower is called the, Rhondodendorn Macrophyllum, very fasidnating in my opioion. But you can also call it the Pacific Rhondodendorn, or an other is the Big Leaf Rhondodendorn. But the nikename of the flower is called the "Rohdies." I was just as surprised as you might have been. If you want to find theses flowers look in, Southereastern Asia. To let you know that there is plenty for you, there is 90% Southeastern Asia. Of course Washington State. I'm pritty sure that there is enough for you. 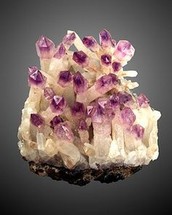 Washginton state rock is called the petrified wood. It was chosion in 1975. They say that it really is the afisial gem. The gem has over 96 pices. It has a white stem and a purple tip. Then there is a kind of rocky gray color on the bottom of the gems to keep it from falling off.

What Mit. St. Helens really is.

in 1980 May 18th there was a volcanio eruption. It killed 57 people. But others say that some of them is just missing and that they nevered died. There that they lived and that they are probably just sitting at home watting for them. There are some who say that they maybe they never left home. Some say that they just got ecomha and hadn't come out of it yet. Some of them really did just go into achoma, some of them died in there sleep. Some of them lived and went home, I would want that to happen to me instead of anything els. So Mit. St. Helens is really a volcaino, sad that almost every one died, but it is true. I hate o say that it is true but it is.

All about why the Civel war started.

What the lisense plate looks like in Washington State

There is a mountain in the back round, and the done of dusk coming right behind it. Then there is a white kind of misty color every where. This is one of the most favirt lisense plates in Washington State. Most people like this one best, because the mountain and the fact that it says "My Name" as the lable. It also has Evergreen state at the bottom of it.

When the first lisense plate was made.

The first lisense plate that was ever made was in the 1900. It was first used in 1903. It was covered with black and in an ovel kind of shape, because the people who made it coudn't figure out how to make a rectangular shape, like in theses days. It had the anishul W.J, no one in this time could figure out what the anituls W.J, standed for. But most people think that it standed for a name. It also has 2 huks that would hang on the front of the car. From what I learned they din't have lisense plates on the back of the car, because it cost to much money. You would think that they get a tiket, but they didn't because in that time they rather or not get a lisense plate in the back.

Wshington States favirot food is Sosiges, larg sosiges. Just to say almost every state is inlove with meat, and it turns out they say sosages.

Washgton Capitals is a Hockey team, it plays in Washington State, It has the big 8. He is the best Russain player in the world.

One of the most important things to Washington State.

This is one of the most important things because it reminds evrey one who sees it, about gorge Washington.

This is so important to Washington State because, it reminds people of there loved ones, or family that was in the war.

This is so important to Washington State because it reminds people of there loved ones or family that died because of the explosion.
Washington State University Fight Song

helena is using Smore newsletters to spread the word online.