The reason behind this is that Don John was an evil person in the play. Alan Rickman was always casted as an evil character so he would fit the part perfectly

The reason i picked Kate Middleton is because she is a prince. Hero was the daughter to a king. Hero was also nice just like Kate 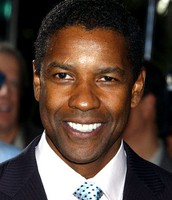 One event that happens during the play is when Hero fakes her own death. This happens because someone has accused her of "sleeping around" so she was going to try to get back at them by faking her death. This created a lot of commotion because she is the kings daughter

In this scene Benedick is running around through the garden when he overhears people talking about him. The people that are talking about him know that he is listening so they start making up stuff for him to believe. They end up making Benedick believe that he is in love with another women, who he ends up marrying 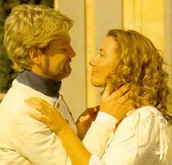 Benedict and Beatrice got married at the end of the play. This scene wrapped up the play and gave it a happy ending.

Theme Love The Way You Make Me Feel - MJ

The theme i chose for this play would be love. A song that really portrays this theme would be Michael Jackson's The Way You Make Me Feel. The song is about a man chasing after a girl and how she makes him feel so complete. This theme is common throughout the play because there are several instances where men are running around chasing women who they think would complete them. One quote from the song is "My lonely days are gone.".

This represents Benedict because he always wanted to be by himself and alone but know that he is inlove with Beatrice, he never wants to be alone again.

Follow hunter budz
Contact hunter budz
Embed code is for website/blog and not email. To embed your newsletter in a Mass Notification System, click HERE to see how or reach out to support@smore.com