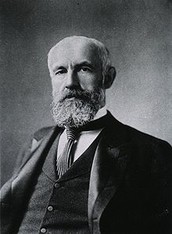 Date of Birth and Death

Background of his Life 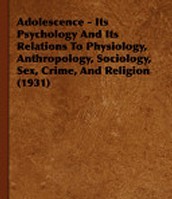 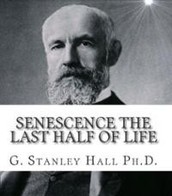 Senescence the Last Half of Life

This book was published just two years before he died, in 1922. 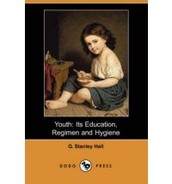 This book was published two years after his most successful book Adolescence, in 1906.

"A tight man with a dollar"

When Granville was the president of Clark University, he let Sigmund Freud stay in one of the campus buildings called, the Worcester Home. 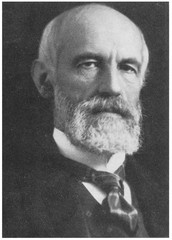