Doug is using Smore newsletters to spread the word online.

Get email updates from Doug:

Mr. Adam Lee will become Overbrook High School's fifth Principal leading us for many years to come. He began his career as a substitute teacher and assistant baseball coach. In 2007, he became a full-time Teacher of Social Studies and continued to coach baseball and tennis. Mr. Lee won the Golden Apple Award as he was named Teacher of the Year in 2010. He graduated from Rowan University in 2012 with his Masters degree in Educational Leadership. Principal Lee served as an Assistant Principal for the 2013-15 school years.

We wish you all the best in the years to come! 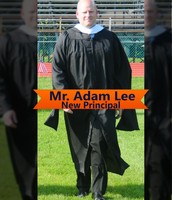 This year's winner of the Golden Apple is our Art Teacher, Mrs. Larissa Danowitz. She was honored at the April Pine Hill Board of Education meeting. Mrs. Danowitz's works can be found throughout the school from the mural in the stairwell, to the library, to our field house and down our main hall.
She began her career at Overbrook in the Fall of 2010 and immediately went to work to revamping the Art Club. Mrs. Danowitz's students have received recognition and awards from the county, state and national levels. 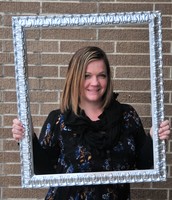 Camden County Counselor of the Year

Mrs. Nicole Kerber won the Counselor of the Year for Camden County for the 2014 - 15 school year. Mrs. Kerber joined the teaching staff in September of 2001 as a Teacher of Social Studies before joining the Guidance Department in 2007. 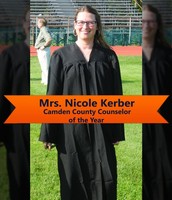 Amanda Handfield has had a season to remember this year. She joined a very elite group by adding her name to the 100 Hit Club and being named first team all conference.

The Lady Rams advanced to the second round in the NJ State playoffs. Alyssa Briggs was named second team all conference.

The Rams Baseball team advanced to the first round of the NJ State playoffs. They were lead by Joel Minch and Sean Morris. Joel and Sean were named first team all conference. 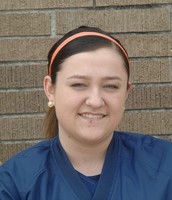 After four years of grueling studies and hard work, the Class of 2015, 190 strong, finally had its moment to shine. After all the celebration and the hugs and kisses from family and friends, the Graduates loaded buses for Project Graduation at Dave and Buster's in King of Prussia. The students had a blast enjoying a night of fun, games and memories without the use of drugs or alcohol.

We would like to thank the Pine Hill and Clementon Municipal Alliances for their continued support, as well as all the other businesses who supported Project Graduation. 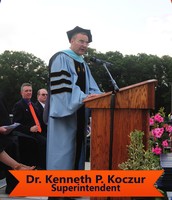 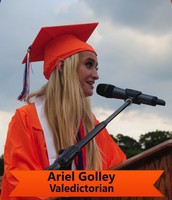 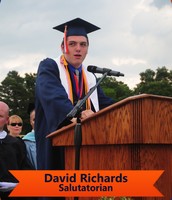 Doug is using Smore newsletters to spread the word online.